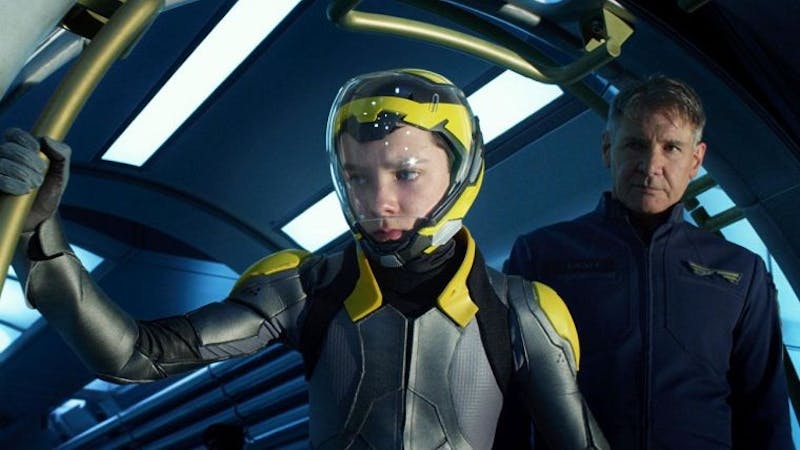 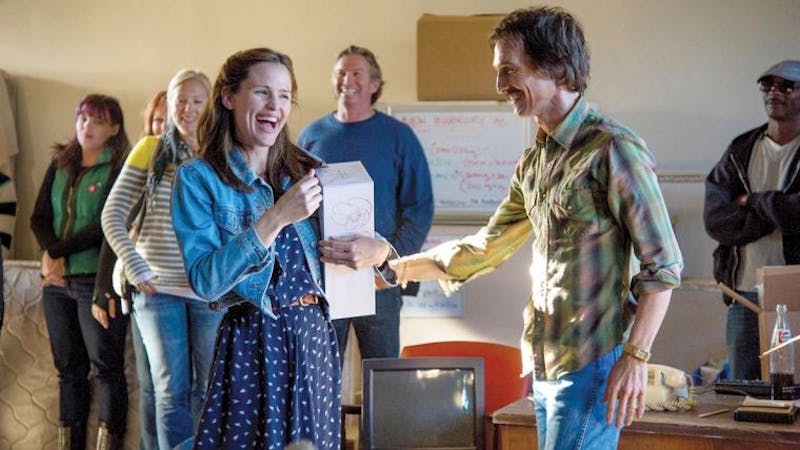 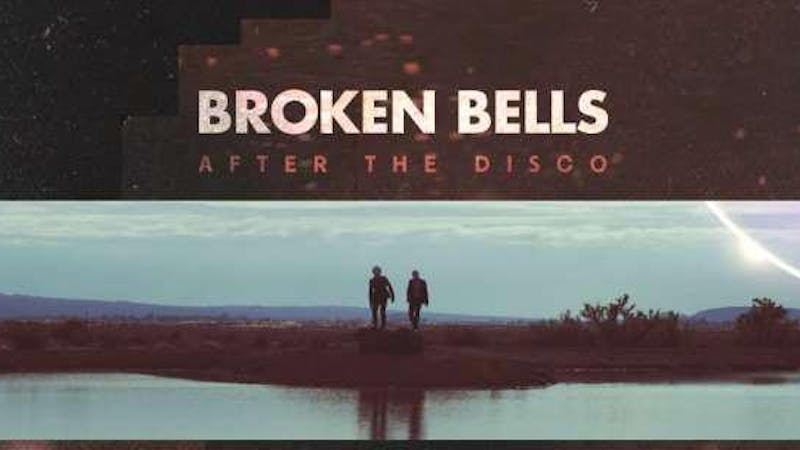 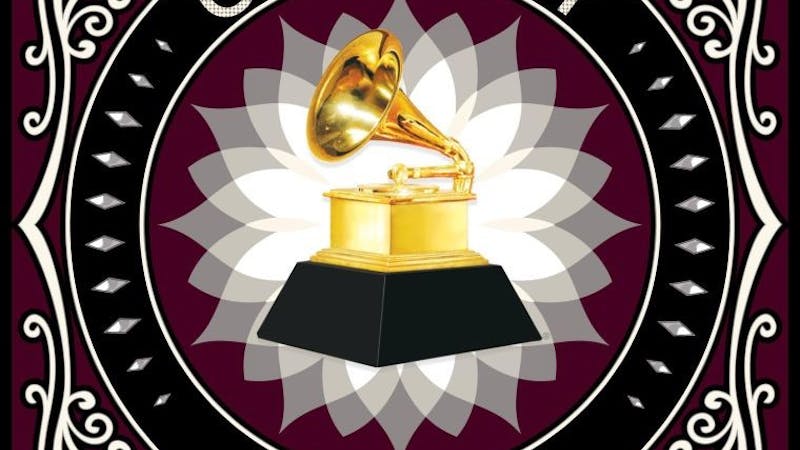 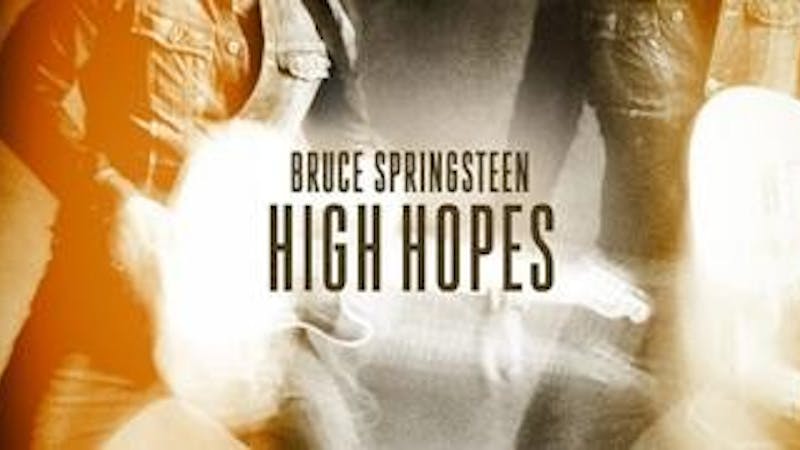 Is There Anybody Out There? 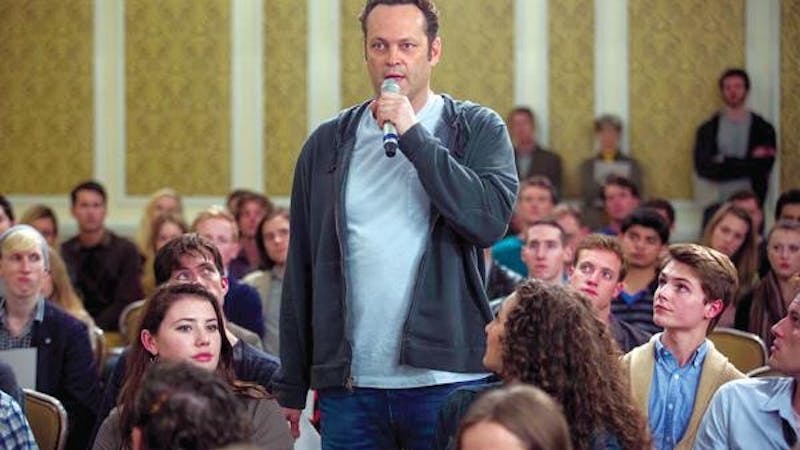 The Hunger Games:    Catching FireIn TheatersThe highly anticipated sequel to the 2012 blockbuster The Hunger Games returns to Panem and the adventures of Katniss Everdeen (Jennifer Lawrence, Silver Linings Playbook). Following the events of the first film, Katniss and fellow tribute Peeta (Josh Hutcherson, Bridge to Terabithia) embark on a "Victory Tour," celebrating their success in the 74th Hunger Games competition. However, amid the Quarter Quell to select the next tributes to enter the games, a rebellion against the government begins that threatens the future of Panem. PG-13. 146 minutes.Delivery ManIn TheatersVince Vaughn (The Internship) and Cobie Smulders (How I Met Your Mother) star in this American remake of the 2011 French comedy Starbuck. The plot follows a man who has unknowingly fathered over 500 children as a sperm donor. When a large group of his offspring sues the sperm bank, demanding to learn the donor's true identity, he has to make the decision whether or not to reveal himself and become involved in their lives. PG-13. 104 minutes.Britney Jeanby Britney Spearsalbum The queen of modern pop returns with her eighth studio album, working with producer will.i.am to create a more personal, raw collection of songs while staying true to her upbeat, dance-influenced sound. The album comes just in time to promote Spears' new residency at the Planet Hollywood Resort in Las Vegas, where her show Britney: Piece of Me will be performed. While lead single "Work Bitch" made a solid debut on Hot 100, it failed to catch on. But with promotion closer to the album's release and new single "Perfume" arriving on airwaves, look for Spears to continue her chart-dominating ways.Days of Goldby Jake OwenAlbumJake Owen is part of a growing trend of more rock-oriented mainstream country music, a movement spearheaded by stars like Luke Bryan. Buoyed by the support  of his previous release Barefoot Blue Jean Night, which exploded as the biggest hit of his career to date, as well as supporting appearances on tour with stars such as Florida Georgia Line and Jason Aldean, Owen's newest set is an optimistic collection of rock-inspired tunes likely to propel him into the spotlight.Red 2DVD This sequel to the 2010 action-adventure Red reunites Bruce Willis (A Good Day To Die Hard), Helen Mirren (Hitchcock) and John Malkovich (Warm Bodies) as a team of retired CIA operatives on a mission to track down a missing nuclear device. Traveling throughout Europe and facing terrorists, assassins and power-crazed government officials, the crew must use its old-school skills to save the world. Bonus features include deleted scenes, outtakes and behind-the-scenes documentariesGran Turismo 6Video Game One of the most popular video game series of all time continues with the latest edition of its acclaimed racing simulator, featuring more than 1,200 vehicles on nearly 70 new tracks. Other new features for the sixth version include a redesigned physics engine, allowing for the most realistic driving experience ever programmed, and new customization capabilities that allow players to design their own circuits. The new installment also includes mobile device compatibility, allowing players to take their game from their TV to their smartphone, tablet or PC. Available for PlayStation 3. 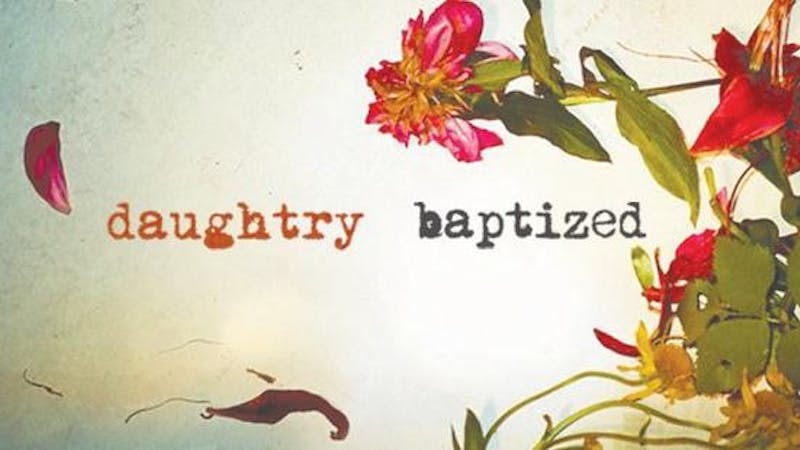 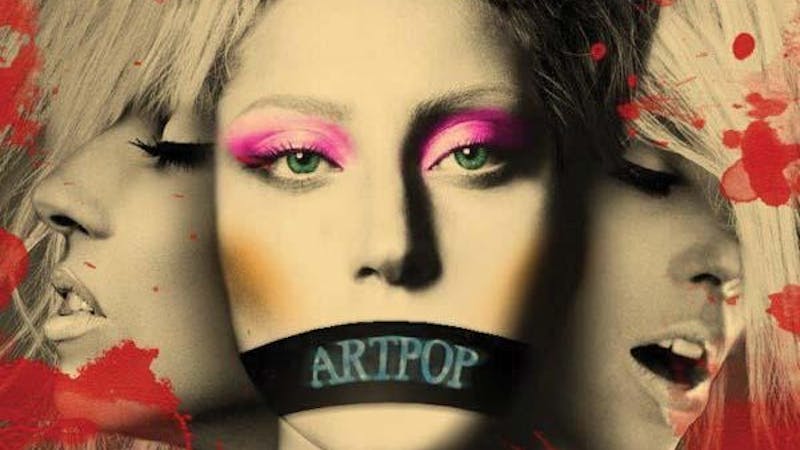 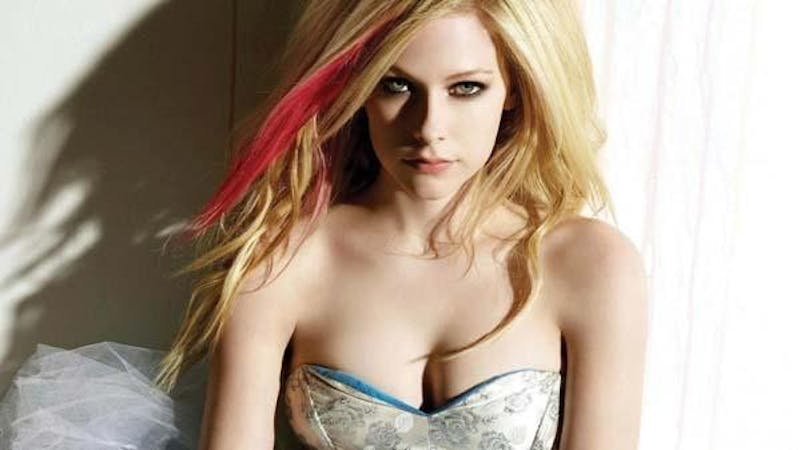 Call of Duty: GhostsThe 10th installment in a series that has defined a video game-playing generation begins a new story arc in the tradition of Modern Warfare, Black Ops and the original games set in World War II. The new installment takes place in a dystopian future and features a next-generation engine and customizable multiplayer experience. Available for Xbox 360, PS3, Wii U and PC.Avril LavigneThe fifth studio album from the Canadian singer-songwriter features a more pop-oriented sound compared to her previous release Goodbye Lullaby and includes duets with rock artists such as her husband Nickelback front-man Chad Kroeger, and Marilyn Manson. Preceded by singles such as "Here's To Never Growing Up," which peaked inside the top 20 of the Billboard Hot 100, and "Rock N Roll," fans of Lavigne should be excited for a return to the fun music that made Lavigne a recording star.Ender's GameBased on the critically acclaimed novel by Orson Scott Card, this sci-fi action film stars Asa Butterfield (Hugo) as a young man sent to an elite military school in space to prepare for an alien invasion. Because the novel has taken decades to get to the big screen and features a cast that includes Ben Kingsley (Iron Man 3) and Viola Davis (The Help), anticipation is running high and the movie should captivate audiences with its high-tech visuals. PG-13. 114 minutes.The Marshall Mathers LP 2Eminem's eighth studio album marks the first time he has ever made a "sequel" to a previous release, let alone his most critically acclaimed effort, 2000's The Marshall Mathers LP. Featuring guest appearances from Rihanna, Skylar Grey, Nate Ruess and Aftermath label partner Kendrick Lamar, the album already includes two top 10 hits in "Bezerk" and "Rap God," and as evidenced by the sales of his singles, is projected to have one of the highest sales weeks of the year.Last VegasWhen four best friends in their late 60s decide to throw a bachelor party in Las Vegas in celebration of one of their weddings, they try to relive the glory days of their youth, but Sin City tests their friendship in unusual ways. With an all-star cast that includes Morgan Freeman (Invictus), Michael Douglas (Behind the Candelabra) and Robert De Niro (Silver Linings Playbook), this comedy will attract older moviegoers in droves. PG-13, 108 minutes.Grown Ups 2The sequel to the 2010 comedy, Grown Ups, was yet another $100 million hit at the box-office this past summer for Adam Sandler (That's My Boy), following several recent misfires. The film reunites a team of comedic heavyweights, featuring Kevin James (Zookeeper) and Chris Rock (Death At a Funeral) for another summer-set romp.  Bonus features include several behind-the-scenes documentaries and deleted scenes.