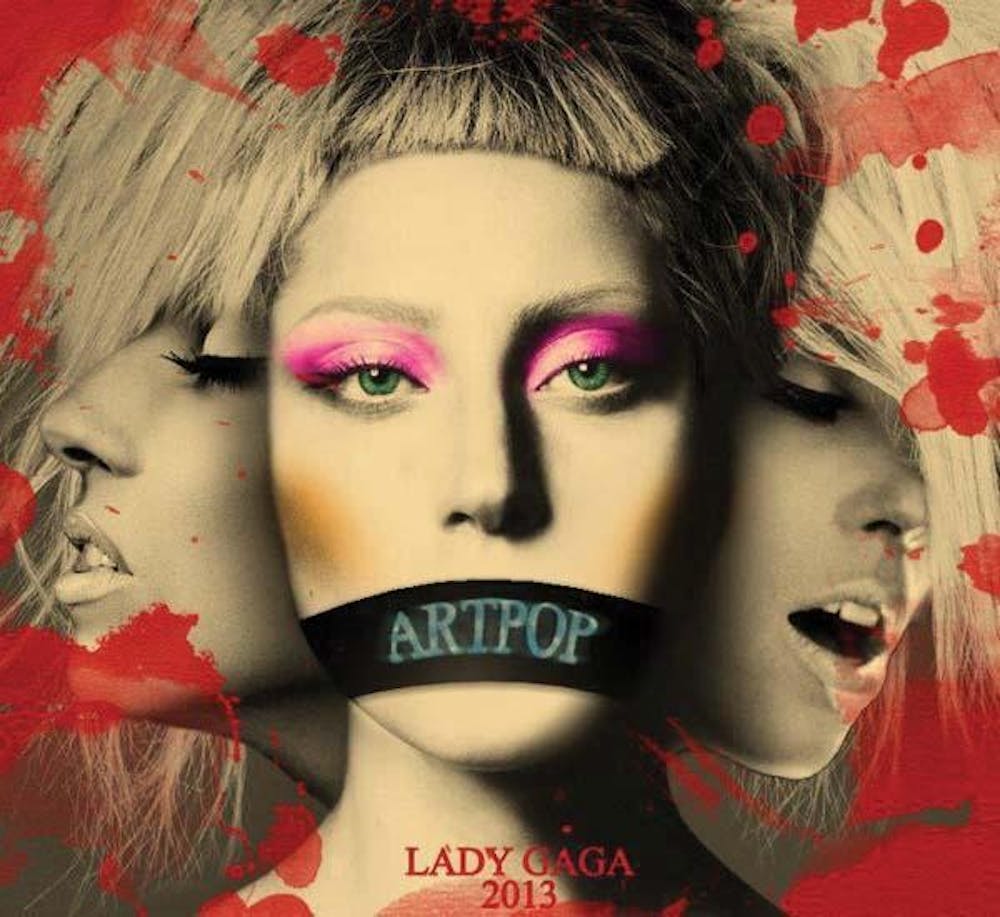 Follow the original story of the Caped Crusader and explore the dark side of Gotham City in this third installment of the critically acclaimed Batman: Arkham series. The game play is similar to its predecessors but also includes new gadgets, stealth combat features, customization abilities and the series' first foray into online multiplayer. Available for Xbox 360, PS3, Wii U, Nintendo 3DS and PC.

The third studio album from the pop sensation is a musical departure from her previous effort, Born This Way (2011), taking a more artistic sound. The collection features collaborations, including ones with hip-hop artists such as T.I., Twista and Too Short, as well as with electro-house producers Madeon and Zedd. Preceded by lead singles "Applause" and "Do What U Want," which have netted moderate success, Gaga's army of "monsters" should propel the album to high first-week sales.

The most recent reboot of the Superman franchise stars Henry Cavill (Immortals)  in a new take on the classic story. Despite mixed reviews, the film was successful in the box office and inspired the production of a sequel featuring fellow DC Comics hero Batman. Director Zack Snyder's film also stars Amy Adams (The Master) and Laurence Fishburne (CSI) in supporting roles. Bonus features include commentary and behind-the-scenes documentaries. Also available in 3-D.

The sequel to Thor, the 2011 film debut of the eponymous Marvel Comics hero, this movie marks the eighth film in The Avengers franchise. Chris Hemsworth (Rush) returns as hammer-wielding Norseman Thor, who has to fight an ancient race threatening his home universe of Asgard. Faced with a seemingly insurmountable enemy, Thor must work with his brother Loki (Tom Hiddleston, Midnight in Paris) to save his people and the people of Earth. PG-13. 111 minutes. Also in 3-D.