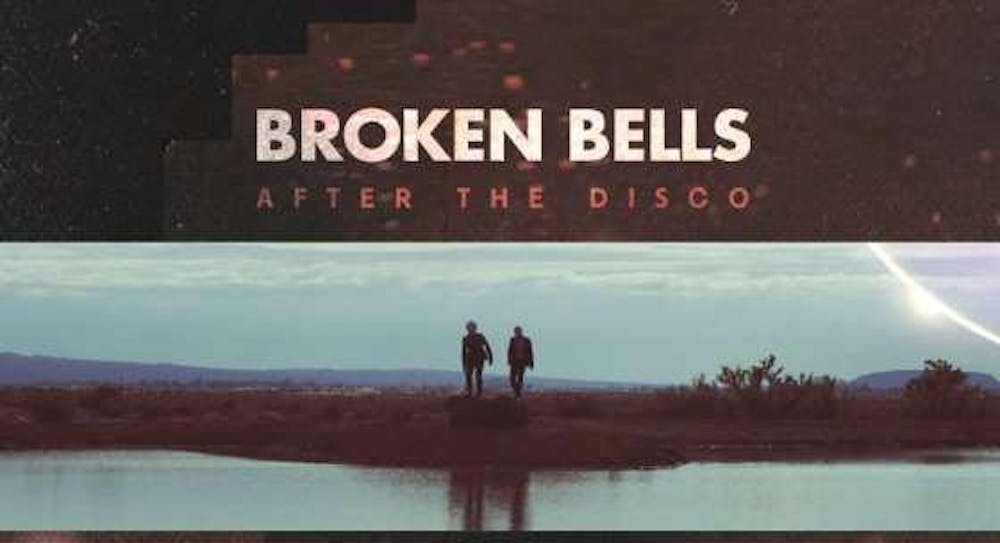 This romantic comedy stars some of Hollywood's most promising young talent, including Michael B. Jordan (Fruitvale Station), Miles Teller (The Spectacular Now) and Zac Efron (The Lucky One). The film tells the story of three friends who make a pact to stay single after one of them suffers a breakup but are comically challenged to keep their promise after two of them fall in love. R. 94 minutes.

The second studio album from this Grammy-nominated indie rock project - consisting of producer and former Gnarls Barkley frontman Danger Mouse and The Shins lead vocalist James Mercer - is another collection of alternative, spacey original tracks. The provocative album includes lead single "Holding On for Life," which has already placed on alternative charts, and is accompanied by a series of short films starring Kate Mara (House of Cards) and Anton Yelchin (Star Trek).

This award-winning film chronicles the true story of the 1976 Formula One season, by focusing on the rivalry between drivers James Hunt (Chris Hemsworth, Thor) and Niki Lauda (Daniel Bruhl, Inglourious Basterds). The movie follows the events from a catastrophic crash at the German Grand Prix through the duo's pursuit of the World Championship in Japan. Bonus features include deleted scenes and behind-the-scenes documentaries.