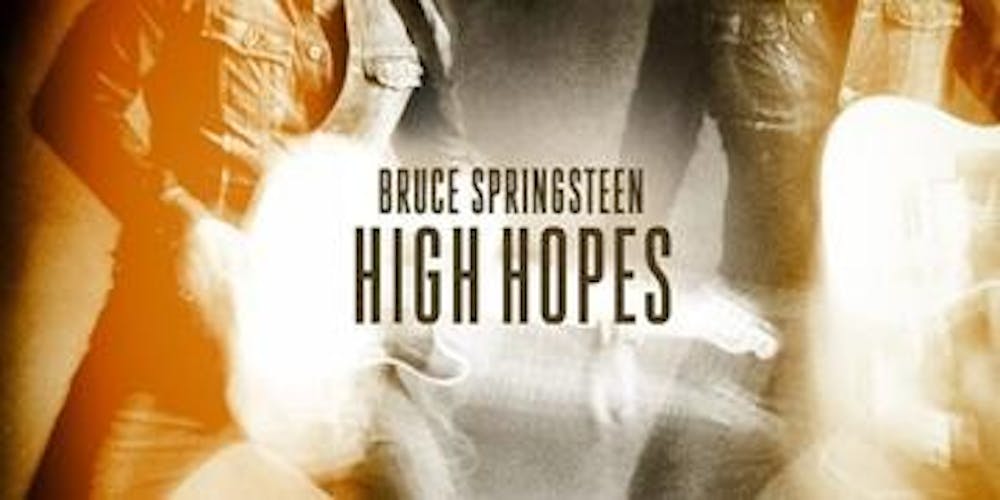 Is There Anybody Out There?

After a performance of its single "Say Something" with Christina Aguilera on NBC's The Voice, this folksy singer-songwriter duo has broken into the mainstream in a big way. The collection includes Glee-featured "This Is The New Year," among other piano-driven pop songs.

The 18th studio album of this legendary rocker's career places the artist in a variety of musical situations, playing both grander songs and more stripped down tracks. It has been met with mostly positive critical reception, and fans have high hopes that the CD will be another success in an already storied career.

Chris Pine (Star Trek) is the fourth actor to take over the role of Tom Clancy's famed agent in this reboot of the storied action franchise. In the new installment, agent Jack Ryan (Pine) uncovers evidence of an impending terrorist attack in Russia and travels to Moscow in order to investigate. PG-13. 105 minutes.

Released during the holiday season, this new installment of the classic racing game features breakthroughs in online gameplay. The game will also get players excited for the upcoming Need for Speed film. Available for PlayStation 4, Xbox One, PlayStation 3, Xbox 360, PC.

This action comedy stars Ice Cube (21 Jump Street) as a cop and Kevin Hart (Think Like A Man) as his soon-to-be brother-in-law. In an effort to earn the marital blessing of his girlfriend's sibling, Hart's character pairs up with his street-tested counterpart. PG-13. 100 minutes.

One of the surprise hits of the summer comes out for home viewing just before Academy Award nominations are announced, and the film is expected to contend in several categories. The film chronicles the major events of the 20th century as seen through the eyes of someone on the inside.