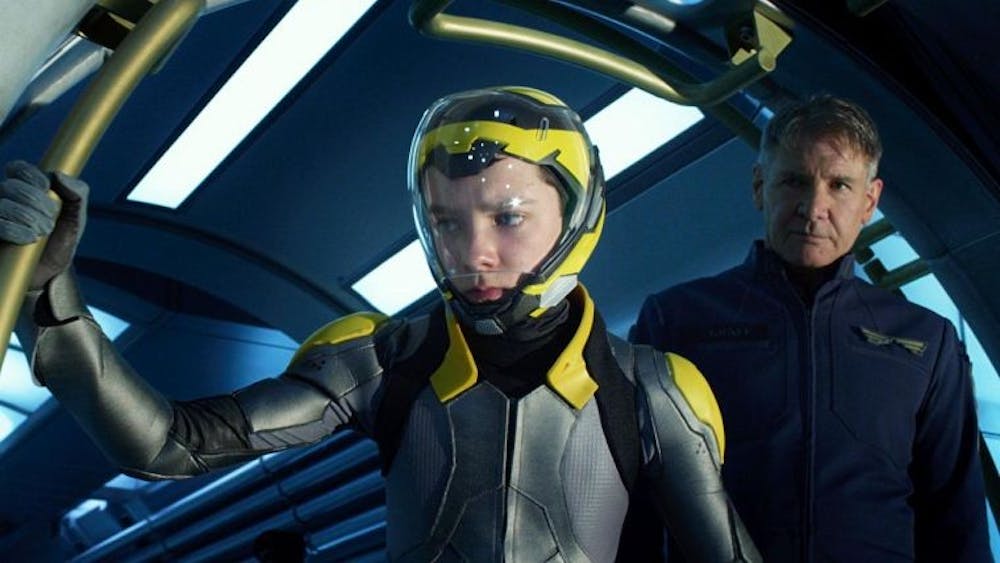 This reboot of the 1980s sci-fi franchise stars Joel Kinnaman (The Killing) as the titular cyborg officer. After a multinational conglomerate develops successful military drone technology, it attempts to bring its product into domestic markets and develops a way for a critically injured policeman to pilot the program. The film, the fourth in the series, also stars action film veterans Samuel L. Jackson (The Avengers) and Gary Oldman (The Dark Knight Rises). PG-13. 117 minutes.

After taking several decades to get to the big screen, and despite featuring an awards-caliber cast including Ben Kingsley (Iron Man 3) and Viola Davis (The Help), this movie disappointed at the box office. Based on the acclaimed science-fiction novel by Orson Scott Card, the film features Asa Butterfield (Hugo) as a boy sent to an elite military school in space to prepare for an impending alien invasion. Bonus features include deleted and extended scenes, audio commentaries and a behind-the-scenes documentary.

Fresh off his recent success with Ride Along, Kevin Hart returns to theaters opposite Michael Ealy (Think Like A Man) and Regina Hall (The Best Man Holiday) in a modern update of the 1986 film based on the David Mamet play Sexual Perversity in Chicago. The film follows two couples as they learn to navigate the challenges of being in a relationship and maintaining friendships, often with hilarious consequences. PG-13. 100 minutes.

The second studio album from acclaimed electronic rock duo Phantogram follows several EP releases and performances at festivals ranging from Coachella to Bonnaroo to Lollapalooza, as well as exposure in films such as Pitch Perfect and The Hunger Games: Catching Fire. Phantogram's sound of electric guitar-heavy rhythms blended with techno beats returns on this collection of 11 original tracks that is sure to appeal to fans new and old.