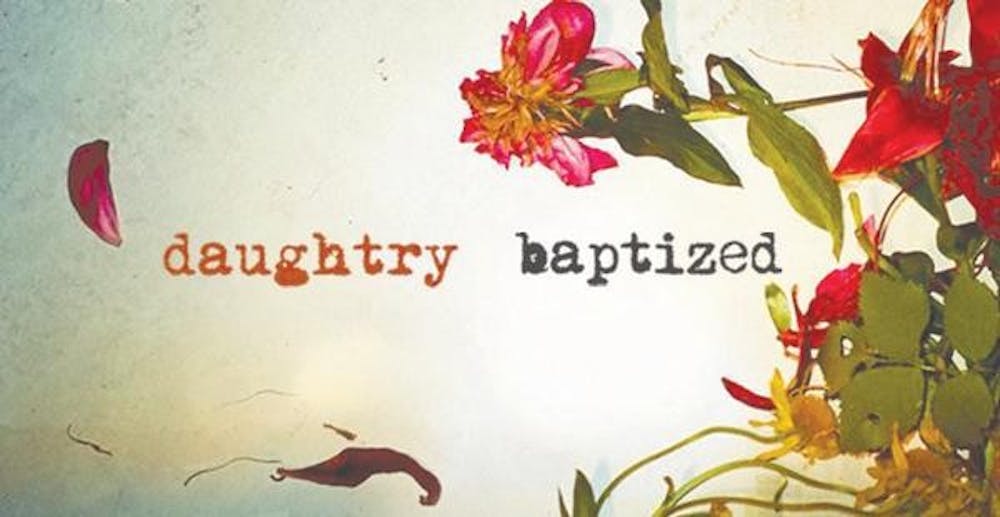 The sequel to last year's XCOM: Enemy Unknown improves upon its award-winning predecessor by including new and more expansive maps, missions, characters and equipment to allow for a more customizable experience. There is also improved multiplayer and one-on-one game-play, as well as additional add-on content available to upgrade characters' tactical abilities. Available for Xbox 360, PlayStation 3 and PC.

After some delays, this rock band returns with its fourth studio album. The work features a more pop-influenced sound than what fans have come to expect from the group, although folk influences are apparent on several of the tracks, which include songs composed with 3 Doors Down and Boys Like Girls, as well as lead singles "Waiting for Superman" and "Long Live Rock & Roll." The deluxe edition of the album also contains exclusive acoustic performances.

This sequel to 1999 comedy The Best Man reunites writer and director Malcolm D. Lee (Soul Men) and the entire main cast from the original film, including Taye Diggs (Baggage Claim), Terrence Howard (Prisoners), Nia Long (Big Momma's House) and Sanaa Lathan (Love & Basketball). When the group of college friends reunites over the holidays, romances are rekindled and rivalries are renewed in this hilarious, heartwarming and long-awaited follow-up. R. 129 minutes.

Based on a graphic novel, this action-packed adventure stars Denzel Washington (Flight) and Mark Wahlberg (Ted) as two undercover cops working in a narcotics syndicate, each without knowing the other is also working covertly. When their attempt to infiltrate a drug cartel fails, they must work together to save their lives. Bonus features include audio commentary, deleted and extended scenes, and several behind-the-scenes documentaries.

This film from acclaimed director Alexander Payne (The Descendants) receives its wide release amid award-season buzz for script and lead actor Bruce Dern (Django Unchained), who already claimed the prize for best actor at this year's Cannes Film Festival. The story follows a father and son (Will Forte, Saturday Night Live) as they take a tumultuous trek across the country to Nebraska to claim a mysterious cash prize. R. 104 minutes.

This hilarious movie stars Jason Sudeikis (Horrible Bosses) and Jennifer Aniston (Just Go With It) as the parents of a fake family hired to deliver illegal substances across the Mexican-U.S. border. Also starring Ed Helms (The Hangover), this film was the surprise box-office hit of the summer and is the highest-earning comedy this year. Bonus features include an extended edition of the film, deleted scenes, outtakes and several behind-the-scenes documentaries.