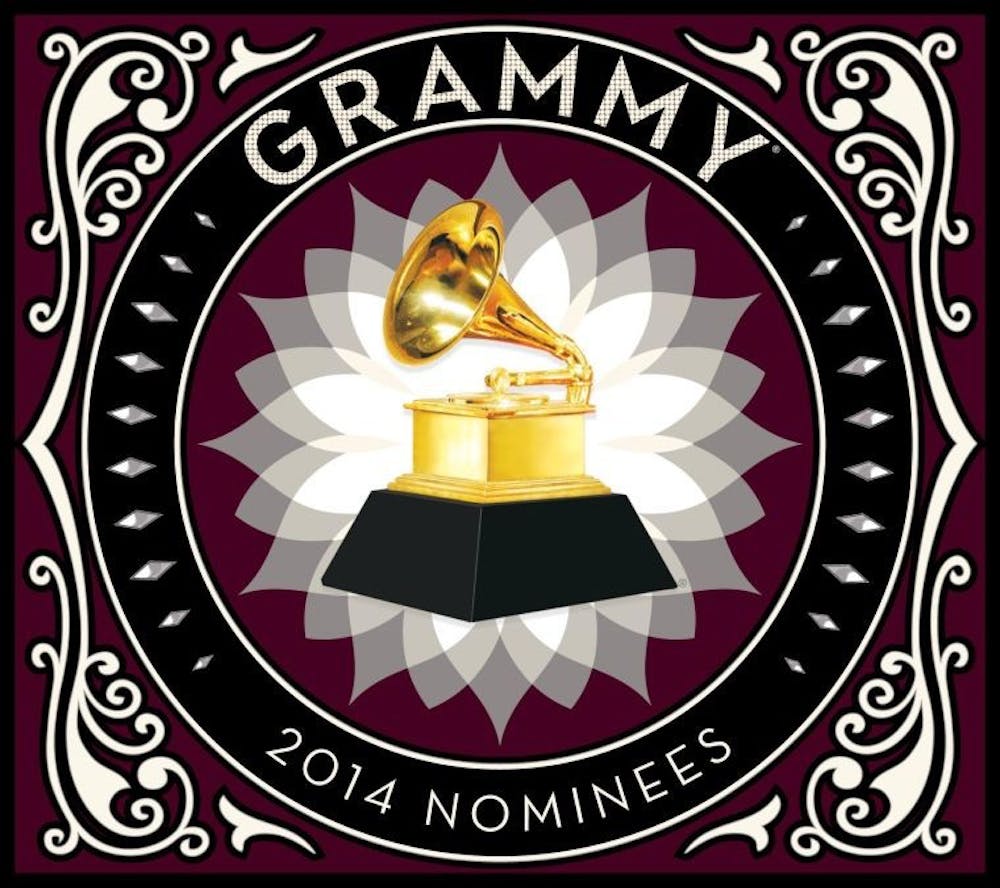 Based on the popular graphic novel by Kevin Grevioux and from the creators of the Underworld film series comes this horror-influenced action-fantasy, starring Aaron Eckhart (The Dark Knight) as a dystopia-dwelling Frankenstein. In the film's version of the classic story, the famous creation becomes a key figure in the middle of a war between demons and gargoyles as both races attempt to find the secret behind the monster's immortality. PG-13. 93 minutes. Also in 3-D and Imax.

As is tradition, the National Academy of Recording Arts and Sciences has created a compilation of the biggest tracks of the last year that will be competing for prizes at the 56th Annual Grammy Awards Jan. 26. Nominees featured include songs from Kendrick Lamar, Macklemore and Ryan Lewis, Daft Punk, Sara Bareilles and Taylor Swift. Other notable artists featured in the collection include Imagine Dragons, Bruno Mars, Lorde and Robin Thicke, who have all received nominations for their year-defining tunes.

Fresh from its Academy Award nomination for best picture, the sea-set drama makes its way onto TV and computer screens. Telling the true story of the 2009 Maersk Alabama hijacking and starring Tom Hanks (Saving Mr. Banks), this suspenseful film polarized global audiences this past fall. Bonus features include audio commentary and behind-the-scenes documentaries.

The fifth installment of this best-selling video game series turned film franchise has been redesigned for the next-generation gaming consoles in extensive detail. The enhanced version of the reboot game comes with exclusive concept art, a digital version of the Dark Horse comic book and additional downloadable content. Available for PlayStation 4, Xbox One.