News in Brief: EMS calls at Beer Bike less severe than past years

The number of EMS calls made at Beer Bike was approximately the same as in previous years, although the calls made were less serious in nature, according to EMS Director Lisa Basgall and EMS Captain Patrick McCarthy.

Rice University has teamed up with Box, a company that provides online file-sharing and storage services, for a cloud storage and sharing solution for research and collaboration among faculty and staff, according to Barry Ribbeck, director of Systems, Architecture, Infrastructure, Cloud Strategies and Initiatives.

IT asks community to change passwords after security breach

Security breaches at companies like LinkedIn and Adobe, along with over 100 compromised accounts since the beginning of the year, prompted Rice University Information Technologies to send an email on April 2 to all members of the Rice community asking them to change their passwords, according to Information Security Officer Marc Scarborough.

By Andrew Ta and Jieya Wen

The Student Association is looking for student feedback on upcoming changes to the language curriculum. A survey was sent out through college listservs and advertised on Facebook March 30. 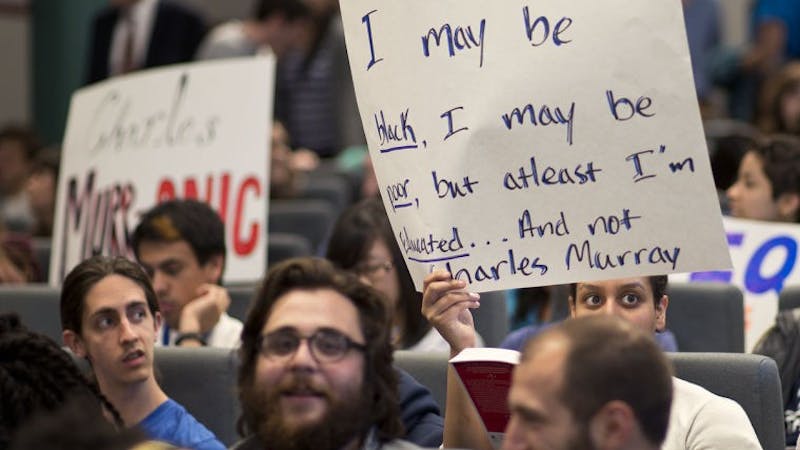 Rice University students from several campus groups protested against Charles Murray, a prominent political scientist and author, at a talk hosted by the Rice Federalist Society and the Baker Institute Student Forum.

This year’s Senior Gala will be held Monday, May 12, from 7 p.m. - 1 a.m. at Proof Rooftop Lounge and Reef. Additionally, a constitutional amendment delegating the planning of Senior Gala to the Student Association Future Alumni Committee and Senior Committee will be proposed at the SA Senate Meeting today, Wednesday, April 9.

By Yasna Haghdoost and Andrew Ta

Two Lovett College students were sexually assaulted in their rooms by a Lovett alumnus during Beer Bike, according to Rice University Police Department Chief Johnny Whitehead.

The following were noted at the most recent meeting of the Student Association on March 26.

Willy’s Pub has lowered the price for two types of beer, Bud Light and Ziegenbock, and brought back a Bud Light keg in order to bring more students to the pub, according to General Manager Chynna Foucek.

Hutchinson visits colleges to discuss narcotics use across campus

Dean of Undergraduates John Hutchinson will have soon visited all 11 residential colleges to discuss the culture of care and encourage students to relieve stress in safe ways, especially as it pertains to drug and alcohol usage, he said.

Google is facing a lawsuit for collecting data from its Google Apps for Education’s users, Education Week reports. If Google is found guilty, the result may affect Rice students and faculty, since Rice switched to GAE in 2012.

The BioScience Research Collaborative of Rice University and Alexandria Real Estate Equities are beginning a discussion on a potential future collaboration, according to President David Leebron. 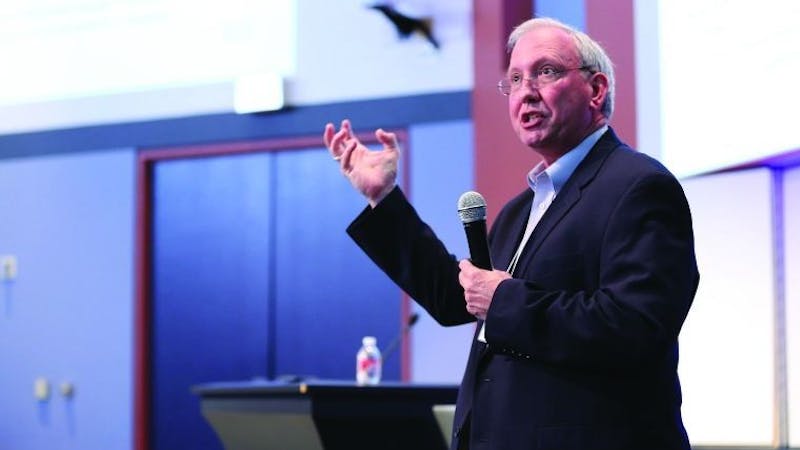 The Rice Center for Engineering Leadership held what it called the first-ever national conference on engineering leadership for undergraduate students last Friday, according to RCEL Co-Director Ray Simar. 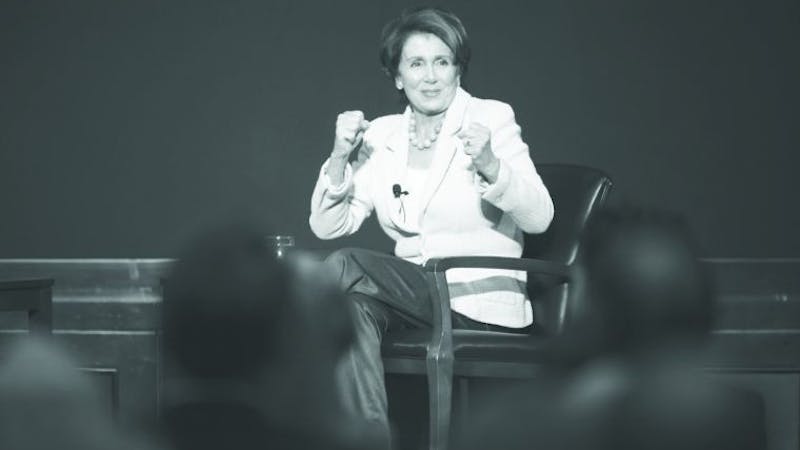 Provost George McLendon has decided to leave his position after his five-year term ends in June 2015. McLendon is stepping down to concentrate more on teaching and research, according to a March 11 email sent to the Rice community by President David Leebron.

IT to improve Wi-Fi coverage to match growing demand

The Network, Telecommunication and Data Center of the IT department began conducting site surveys in residential colleges during spring break, according to Manager of Networking Jason Bothe.