Who is Michael Deem? 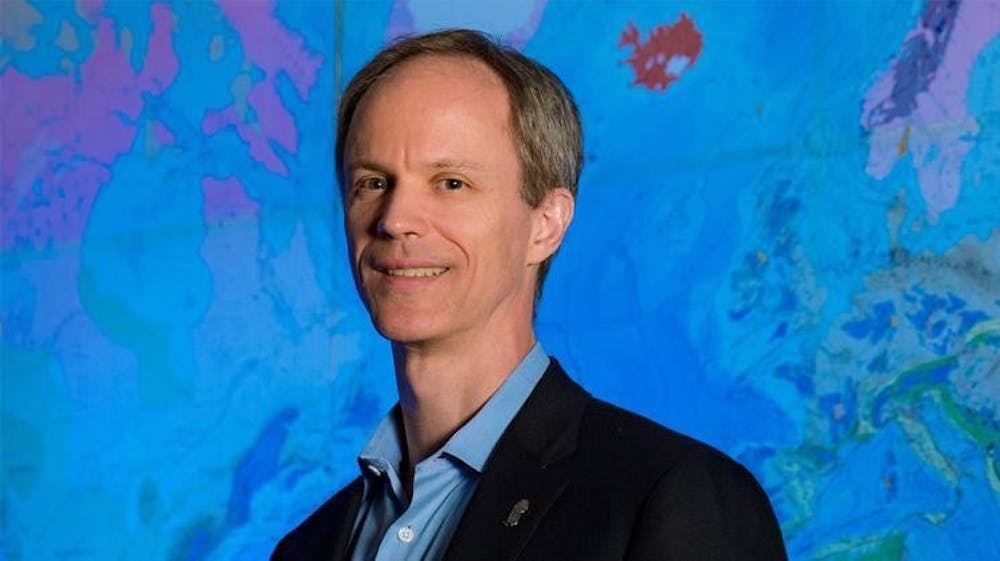 Reports surfaced this week that Michael Deem, a professor of bioengineering at Rice University, is under investigation for his involvement in creating the first genetically modified human beings.

Deem was the advisor to He Jiankui, the Chinese researcher who claims to have created the first genetically edited human babies, when He was a Ph.D student at Rice from 2007 to 2010.

Deem’s research focuses largely on the immune system, according to the video. On the Rice Bioengineering Department website, his research areas are listed as immune response to variable or multi-strain viruses and vaccines, physical theories of pathogen evolution, vaccine design, Newton's laws for biology and structure, nucleation, and function of zeolites.

Two of his most recent publications include a paper titled ‘Improving the Effectiveness of the Annual Flu Vaccine,’ published in October 2018, and a paper called ‘The physicist’s guide to one of biotechnology’s hottest new topics: CRISPR-Cas,’ published in April 2018. CRISPR was the gene editing technique He claims to have used to edit the genome of the twin babies to make them resistant to the HIV virus.

Deem has not taught an undergraduate class since the fall of 2013, when he taught BIOE 420: Biosystems Transport and Reaction. His instructor reviews from that class largely described him as a smart man but a poor instructor.

“Dr. Deem seems extremely smart,” one review on Rice’s Schedule Planner website read. “He's so smart that he doesn't understand how to teach undergraduates because he assumes way to much knowledge and understanding on our part. He seems like he doesn't care that much about teaching the class. It was clear that he is a great researcher that was forced into a teaching role.”

Kirstin Matthews, a co-author with Deem on the paper titled  ‘Improving the Effectiveness of the Annual Flu Vaccine,’ said she was unaware that Deem was involved in CRISPR research.

“I was surprised, like many others, to find out that Professor Deem was involved in this research,” Matthews, a Baker Institute Fellow in Science and Technology Policy, said in an email. “Professor Deem and I have been colleagues at Rice for many years, but I do not know him personally. I only started working with him this fall on the flu vaccine paper --- which was part of a larger series at the Baker Institute focused on vaccine hesitation and non-medical exemptions.”

Rice announced earlier this week that it was investigating Deem for his involvement in the gene editing research, according to Director of News and Media Relations Doug Miller.

“This work as described in press reports violates scientific conduct guidelines and is inconsistent with ethical norms of the scientific community and Rice University,” the statement from the university read.

This article has been updated to include the name of the current bioengineering department chair.