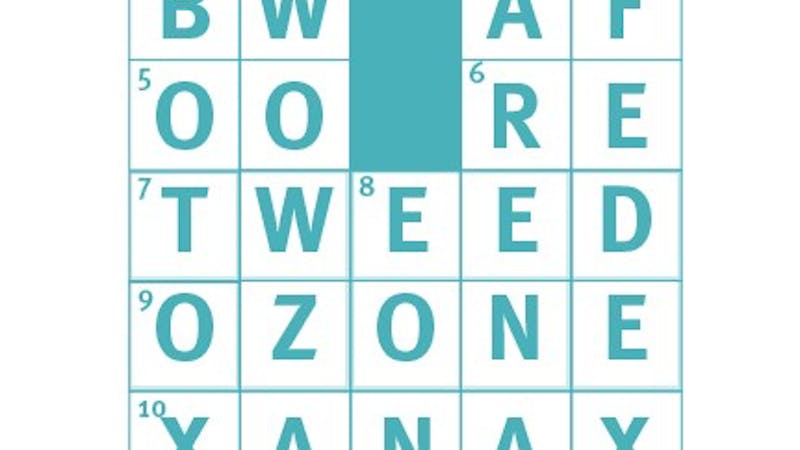 Solutions to crossword for 4/18 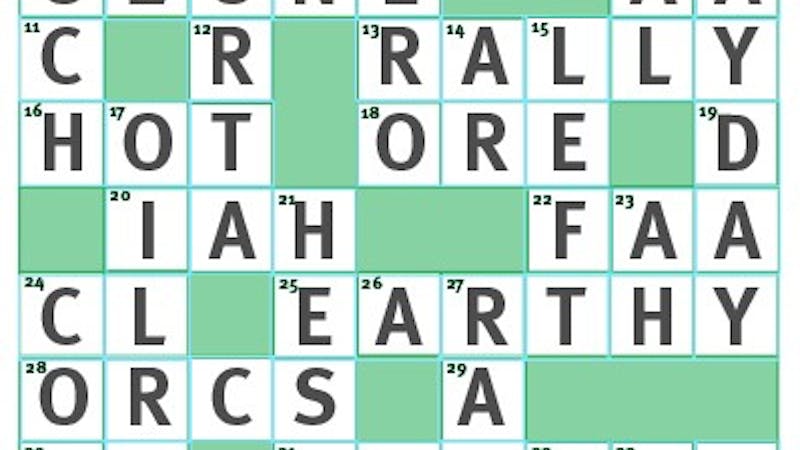 Solutions to crossword for 4/11 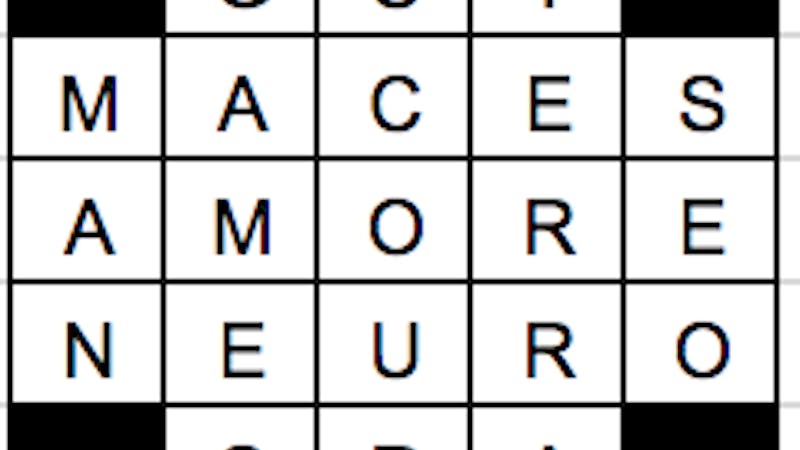 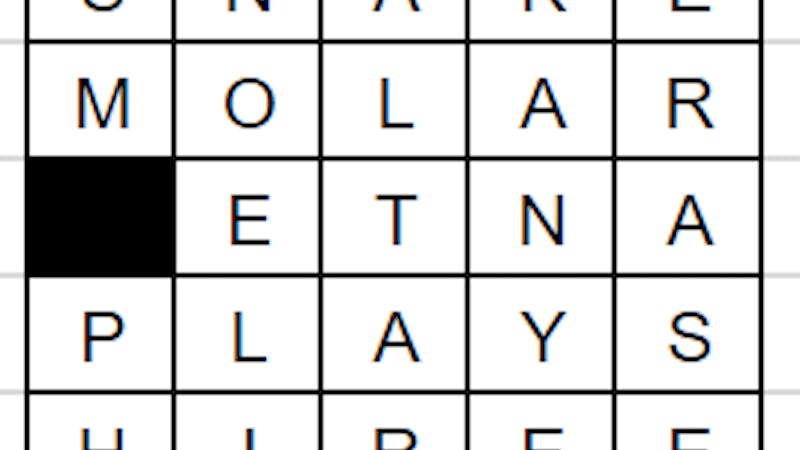 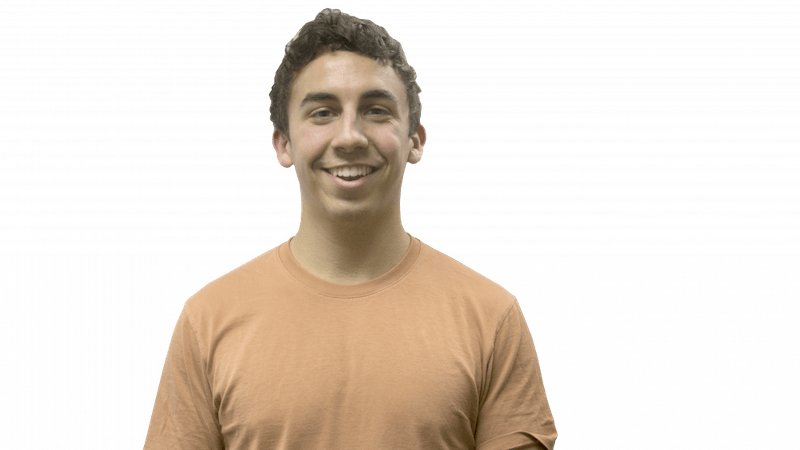 A response to 'Counting Sheep': ​In an op-ed manifesto, a lesson on ignorance

As “Counting Sheep” was an opinion piece, its writers are perhaps entitled to their hypocrisy in a way that the Thresher’s fact-based reporting is not; however, that does not mean it should be enabled. 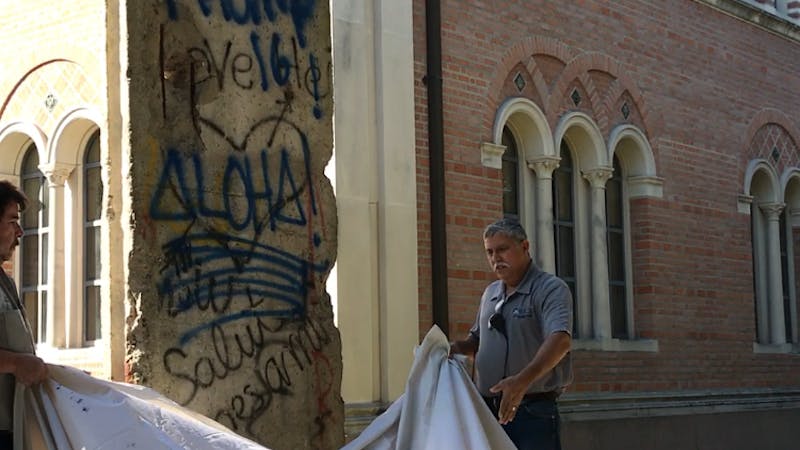 Three acts of vandalism, two of which referenced President-elect Donald Trump, appeared on campus Friday morning. The segment of the Berlin Wall outside the Baker Institute for Public Policy, the Moody Center Student Collaborative’s art installation and a dormitory wall of Hanszen College, which are all within 500 yards of each other, were defaced with blue spray paint.

The issue of  gun laws has come to Texas campuses in the form of Senate Bill 11. SB11, which passed in the Texas Legislature in early June, states that the concealed carry of firearms will be legalized on all public and private university campuses statewide come August 2016.

The Student Association commenced the 2015-16 school year with an introduction to major changes to the Rice Program Council constitution. The SA will vote Sept. 2 on ratification, requiring a two-thirds majority to pass. According to RPC President Dixita Viswanath, the constitution, which was last updated in 2005, outlines organizational restructuring on the executive board and committees.

On Rice University’s campus, mobile apps have been welcomed with open arms, as Yik Yak and Snapchat have become some of the major forms of quick connection with society. However, there is little in the ways of practical mobile apps. Imminently, this issue will be resolved due to the newest development on Rice’s campus: the mobile app revolution.Student Association Director of Technology Xilin Liu said a team is developing mobile and web apps that will help with searching for restaurants, tracking inner loop buses and voting on election ballots. Liu said three separate apps might be created: a petitions app, a well-being app and a student life app, the last of which will eventually take the place of the dated Rice app.The new petitions app will expedite voting for elections, according to Liu, and simplify the acquisition of signatures for petitions. “[The petitions app] has already been released and can be found at upvote.riceapps.org,” Liu said. “Everything works, and we’ll hopefully have it ready by second-round elections … We just need to make it look better.” Liu said the well-being app will be released by the end of the spring semester, and the student life app by the end of the calendar year. “The Wellbeing Committee of the SA requested the well-being app, and it was also directly [requested by SA President] Ravi Sheth … and [Dean of Undergraduates] John Hutchinson himself,” Liu said. “Two important features [will be] the blue button system … [and] the Uber[-esque] night escort.” According to Liu, the blue button system will help the Rice University Police Department track  students’ movement using their mobile device if they request aid, rather than students having to stop at blue button kiosks. The Uber-inspired night escort service will simplify the process of requesting the night escort bus.“We aren’t changing anything about the Night Escort bus itself, but simply providing a more accessible, easier way to make reservations,” Liu said. The student life app will institute features including, but not limited to, a map, servery menus, an events calendar, live updates on the Hoot’s inventory and stock as well as the time, place, opponents and amenities featured at Rice sporting events.“[The student life] app would be targeted for undergraduates,” Liu said. “Our goal is to conglomerate a lot of our apps into one mobile app and replace the current Rice app … We’re hoping to have more functions.”