A response to 'Counting Sheep': ​In an op-ed manifesto, a lesson on ignorance 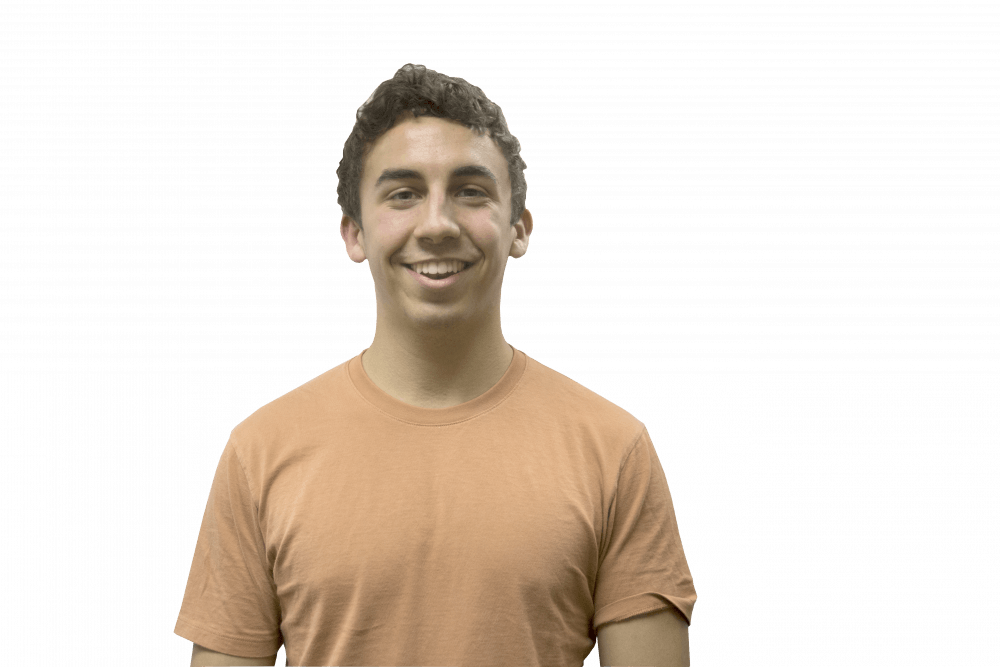 The revolution that we need may not be compatible with silence, but that does not mean we have to shout. Last week’s "Counting Sheep: An Exposé on Ignorance" was a list of grievances, complete with a lamentation of capitalism, a jab at the campus newspaper which the authors hypocritically see as a suitable platform for their ideas, and a problem of presidential proportions. The opinion was rife with contradictions, and its grandiloquence was difficult to follow — were the authors promoting social justice or anarchy?

As “Counting Sheep” was an opinion piece, its writers are perhaps entitled to their hypocrisy in a way that the Thresher’s fact-based reporting is not; however, that does not mean it should be enabled. The authors argued for individuals to stand against “guilty parties … as an act of love for our fellow citizens of the universe.” While I can appreciate the inclusion of extraterrestrials in their altruism, the writers’ “love” evidently fails to encompass the 46.4 percent of Americans who are “cretins,” and fails to respect the right of every person to believe in their chosen god(s). I am not religious, but it doesn’t take a degree in religious studies to know that each person in this country has the right to freedom of religion. My friends’ faiths are not something I aim to subvert or overturn, but rather something to engage with tolerance and genuine curiosity.

There are some principles on which the authors and I agree — for example, that scientific proof should be taken seriously, and not swept under the rug in favor of ephemeral things like profit. But we differ in our methodology. I hope that all Rice students realize the importance of engaging in debate critically, with careful articulation and respect for the fact that everyone has grown up in different environments. These backgrounds — what the previous op-ed’s authors call “the ideologies we are force-fed from birth” — are what make each of us unique. Yes, people can be flat out wrong, but rejecting those views through petty insults only serves to aggravate the other side.

It is crucial that we understand why people think what they think, or have the beliefs that they do. Rather than calling religious individuals members of a “choir of cattle” or “slaves,” we should realize that there are many reasons an individual is a member of a given faith. Rather than disposing of politically correct language (this I found particularly disturbing), it is more important that we maintain an air of professionalism in resisting affronts to individual liberties. Maybe rather than reaching for the nearest thesaurus to outline the strings that control the system, we should reach out to those whose decisions or worldviews we oppose, and challenge them without forgoing empathy.

To invoke my own world-renowned scientist, Isaac Newton once said, “Tact is the art of making a point without making an enemy.” One would be hard-pressed to convince anyone to change his or her mind if the argument is alienating and offensive. I certainly am not exceptional in this regard; being open-minded is something to strive for, not something one can simply be. The first step in this struggle is to accept that you don’t know it all.

Say something: Administration should respond to Willy’s statue sit-ins

Rice administration has yet to publicly respond to the demonstrations to remove Willy’s statue that began in the academic quad three weeks ago. Shifa Rahman, the first student to begin protesting regularly and primary organizer of the sit-ins, says administration has not reached out to address the situation in a private fashion either. As more students join the “Down with Willy” cause, pressure is mounting for the administration to respond. Why have they stayed silent for so long?

Hands off Belarus: What can we do across the ocean

September 11, 2020. We are standing on a sidewalk by a skyscraper near West Loop 610. Around 40 people came to this protest, all dressed in red and white colors. We are waving red and white flags. Songs in Belarusian, Russian and English are playing from the speakers. Many cars passing by are honking and their drivers are waving to us. Along the freeway, there are boards and placards with signs: “Putin Keep Out of Belarus,” “Stop Violence In Belarus” and “Long Live Belarus.”