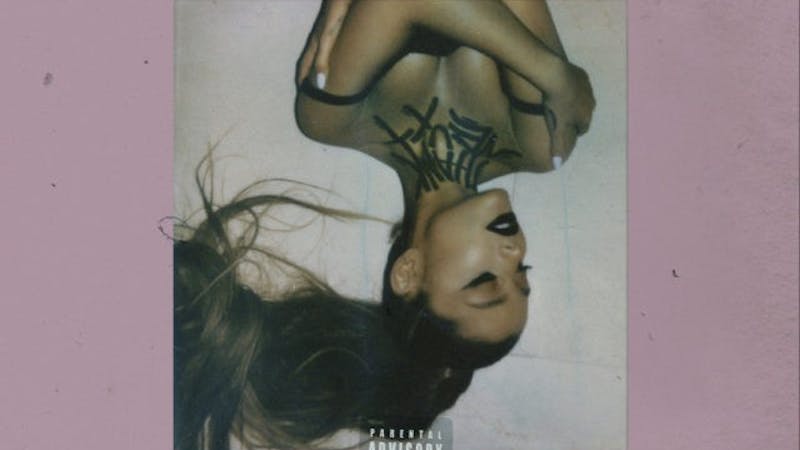 ‘Thank u, next’ doesn’t hold back

Ariana Grande dropped her fifth and newest studio album, “thank u, next,” last Friday. With this release, Grande has found her “next,” and it’s not all rainbows and butterflies. It is, however, delicious pop music with memorable, emotional hooks. 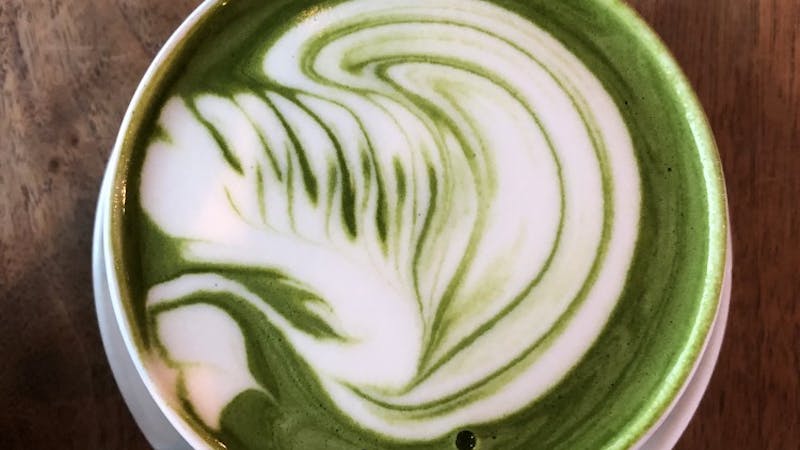 The best coffee shops in Houston, according to a barista

Sometimes it’s worthwhile to get your fix outside of the hedges. As a maker of coffee, I hope to provide you with a unique look at some of the best (and worst) coffee shops around Houston. 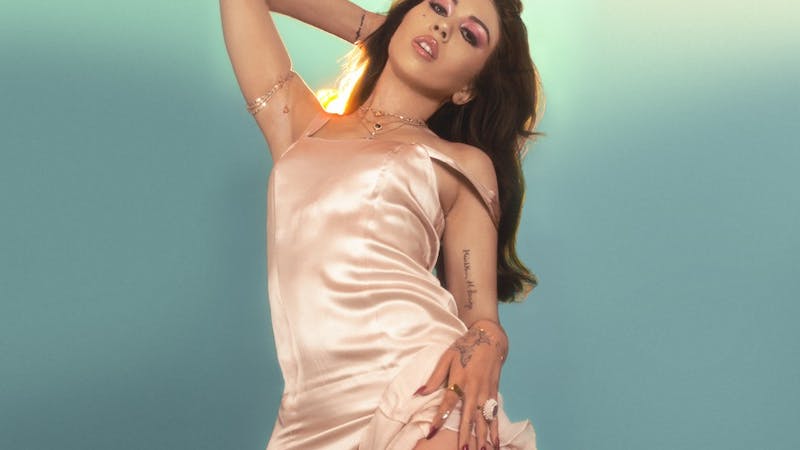 By Sydney Garrett and Anna Ta

When the crowd caught its first glimpse of Kali Uchis’s silhouette behind a silken screen at House of Blues on Sept. 28, there was a collective gasp – and then the screaming started. The eclectic, R&B singer-songwriter began dancing almost as soon as the crowd started chanting her name. When she parted the screen and slipped onto the stage, she did so with the confidence of someone who knows she deserves to bask in the limelight. 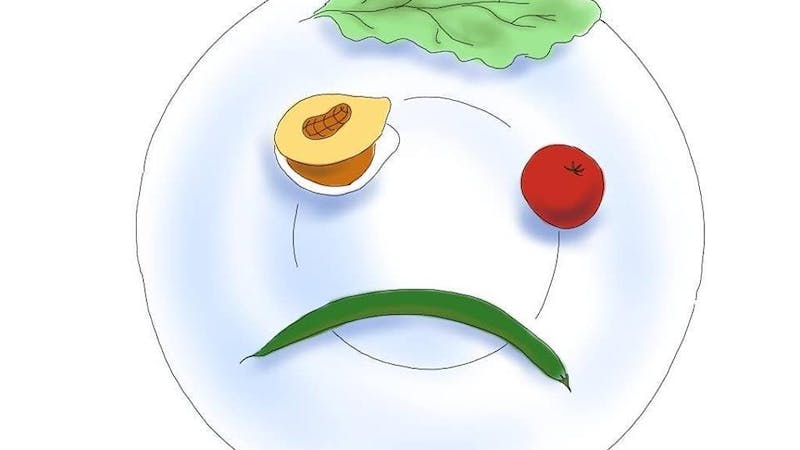 There are two rules to eating vegan in Rice’s nationally renowned serveries: 1. Don’t try. 2. Okay, fine, you can try being vegan if you want to, but be warned that you’ll be eating salads five out of seven days of the week. That hasn’t scared you away? Okay. You’re ready. 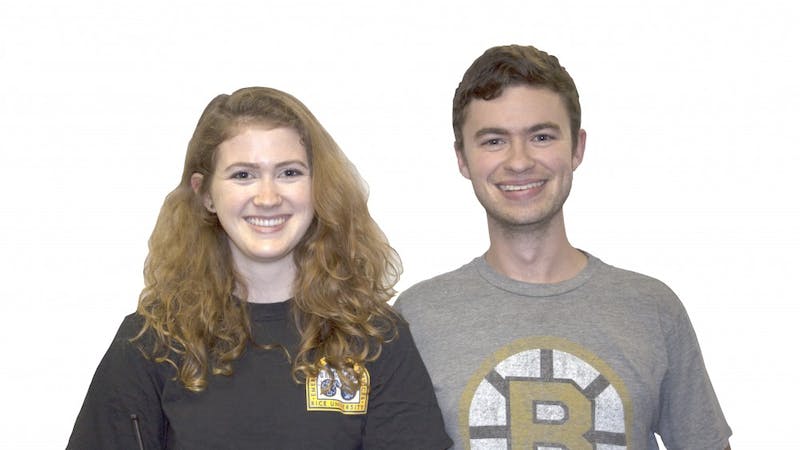 By Andrew Grottkau and Sydney Garrett

While we’re pleased that students are being consulted in this vision for the next 100 years at Rice, the current plan for obtaining student input is remarkably problematic. Because of the structure of the committee and the process through which ideas will be chosen, the student body as a whole will have limited influence on V2C2.

Nine of the residential colleges’ wired networks were upgraded over winter break to a more advanced system that will provide better security, called Identity Service Engine.

Nine of the residential colleges’ wired networks were upgraded over winter break to a more advanced system that will provide better security, called Identity Service Engine (ISE). The other two colleges, Duncan and McMurtry, had previously been upgraded this summer as part of a pilot program, according to William Deigaard, director of networking, telecommunications and data centers. 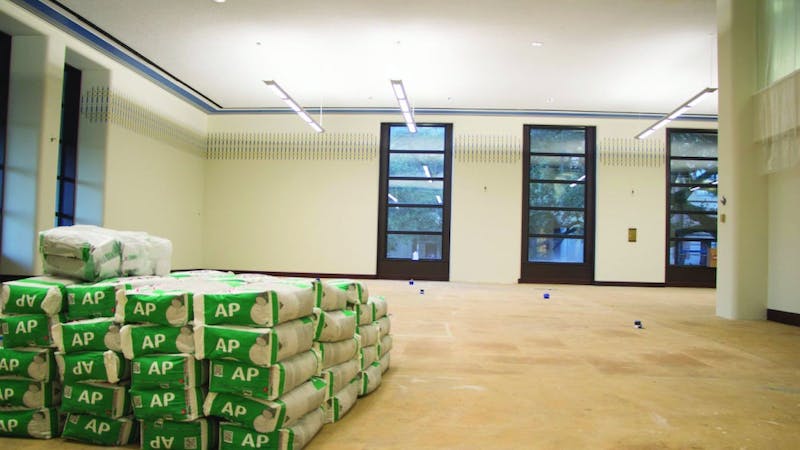 Fondren south to reopen by Thanksgiving

Minor setbacks during renovations to Fondren Library’s south reading room pushed its expected completion date to Nov. 23, according to Vice Provost and university librarian Sara Lowman. The renovations were originally expected to be completed over midterm recess.The south reading room has been closed since May for renovations aimed at creating a study space that is more representative of what students want, Lowman said. According to Lowman, the completion was postponed due to delays in carpet and furniture delivery. “[Students] wanted more comfortable furniture, better lighting, better window coverings, not necessarily just technology and different types of seating,” Lowman said. “A lot of time has been spent trying to figure out how to best use our resources to support how students want the library to function.”The GIS/Data Center began studying where students prefer to study in Fondren Library in response to feedback that students were having difficulties locating places to study. It counted the number of students every hour and mapped the usage of almost every study space, according to Lowman.The library staff used this information to determine where students like to study and what furniture they prefer. According to Lowman, the staff’s goal was to provide for the possible needs of students in a range of situations.“We try to provide a wide variety of seating arrangements to reflect how you may want to sit in a lounge chair when you’re reading a book, or you may want to have a study room or a two-person carrel,” Lowman said. “We’ve tried to update the library spaces to reflect the current study experience that students have.”Duncan College freshman Sam Boyle said she thought the renovations will be a positive addition to the library’s existing study spaces.“[The south reading room] is kind of out of the way, and I’m usually in the library at night, so I haven’t really noticed it being worked on,” Boyle said. “But it’ll be great to have more large tables for group work on the first floor.”Lowman said she hopes that the newly renovated south reading room will become popular among students.“At night, students tend to study on the first floor. I think it feels busier and more active, and probably a little safer,” Lowman said. “So I predict that this area is going to be very popular for studying.”

Rice University Police Department is required to make all records related to law enforcement activities available to the public upon request according to Texas Senate Bill 308, as of Sept. 1, 2015. The Texas Public Information Act, which holds public institutions to these same requirements, has been in effect since Sept. 1, 1993 according to General Counsel Vice President Richard Zansitis.“Private universities in Texas are permitted by state law to have police departments with officers commissioned under state law,” Zansitis said. “However, in the past, the attorney general of Texas ruled that since the private universities themselves were not governmental bodies, their police departments were not subject to the PIA.”Texas Senator Rodney Ellis coauthored S.B. 308 to make the standard of openness the same for public and private institutions, Ellis said.“I signed on as a coauthor to Senator Whitmire’s bill because transparency and accountability are important factors for any entity with policing powers,” Ellis said. “If an entity has the ability to detain and use force on the public, they should have to be transparent about how they are using their police powers.”Now, individuals can apply to see police records related to a case, regardless of whether or not they have direct involvement in the incident, according to RUPD Chief Johnny Whitehead.“Once we get a request, we have to look at the request and make a determination of whether or not it’s subject to open records,” Whitehead said. “Each time these come in, we’ll have to do a certain amount of research. We may have to rely on consultation from the general counsel and in some cases ask the attorney general’s office for a ruling.”Because of these new procedures and rules, RUPD will have to do more work to do its job correctly, RUPD Captain Clemente Rodriguez said.“There’s going to be a little bit of a learning curve, [since] we’ve never been subject to open records before,” Rodriguez said. “So when the request comes in, we’re going to probably have to pay a little more attention to make sure we’re complying with the law.”The bill has positive effects too, according to Rodriguez.“It means that people will continue to have confidence with us,” Rodriguez said. “We’re going to comply with everything that’s required. We’re doing what’s in the best interest of the community.”Whitehead said RUPD has prepared extensively for the law.“We’ve worked very diligently to be ready for when the law went into effect, in establishing the website, designating the [Public Information Officer], training everybody [and] making members of the campus community aware of the new law,” Whitehead said. “We’re ready.”