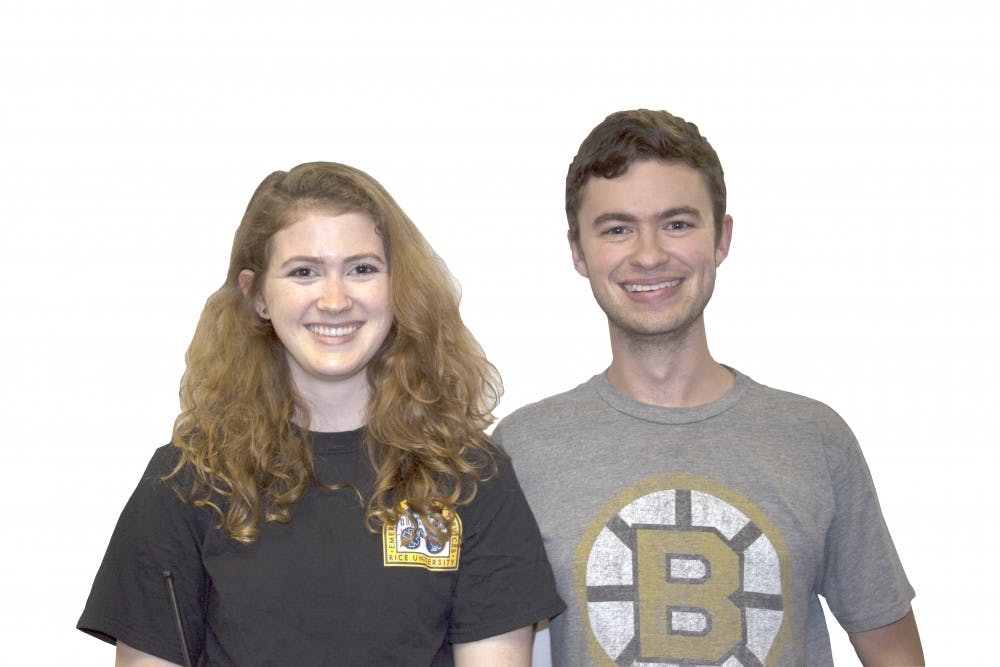 The Student Association voted last week to create a 10-member standing committee that will enumerate 100 or more ideas for Rice’s Second Vision for the Second Century. The original Vision for the Second Century motivated Rice to construct McMurtry and Duncan Colleges, expand the international student population and fund more research on campus. V2C2 may incite changes of similar magnitude, and so while we’re pleased that students are being consulted in this vision for the next 100 years at Rice, the current plan for obtaining student input is remarkably problematic. Because of the structure of the committee and the process through which ideas will be chosen, the student body as a whole will have limited influence on V2C2.

The members of the SA committee will be selected via applications that will be evaluated by SA President Justin Onwenu with no input from the rest of the SA or the student body. For a committee that is charged with identifying students’ long-term goals, this is a problem. The goals cannot be truly reflective of all of the students at Rice if only 10 people are collecting these ideas.

Moreover, these 10 students will be selected on the basis of a poorly publicized application. The application process has inherent selection bias because the students who applied to this committee were likely motivated by emails sent out from the SA itself or from SA senators. This means that other members of the student body, like those who might place more value on academics, athletics or other extracurriculars, will not be part of the committee. While it is important to include the goals of students who are part of or wish to be part of the SA in the V2C2, these students represent a minority of the student population and should not be overrepresented.

In addition, the arbitrary number of ideas will limit student influence over the V2C2 because it encourages the submission of poorly thought-out ideas. The application claims that the committee wants ideas that are limitless and encourages students to not worry about logistics or funding. We should expect enough maturity and intelligence from Rice students to request ideas that are well thought-out, with concerns for funding and logistics in mind. We should strive for quality over quantity. There is very little benefit to gathering 100 ideas if they are not 100 good ideas. It might be fun for the administration to say that its students came up with 100 ideas, but it’s certainly not necessary.

The simple solution should be to encourage democracy in our student government, which is missing from this process. The students, either the SA or the undergraduate population, should elect the committee. In addition, this committee should gather ideas from around the university, synthesize them and then present them to the students of Rice. We should not present 100 ideas to the administration, but rather submit the ideas that receive a certain favorability rating based on a student vote. If Rice students were able to see all the ideas and choose which are most important to them, we would have a second Vision for the Second Century that is truly representative of the undergraduate population.