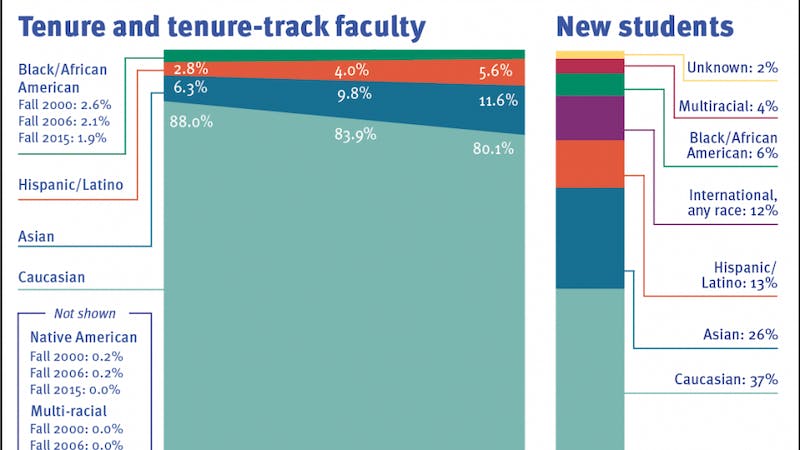 By Anita Alem and Andrew Ligeralde

A coalition of students called the Students of Color Collective has been collaborating with administration to improve underrepresented minority students’ experiences. The Collective is comprised of members of the Black Student Association and the Hispanic Association for Cultural Enrichment at Rice.

A public University Court hearing to investigate Rice Catalyst’s blanket tax subsidiary status will take place this Friday, in light of new information that Catalyst did not disclose annual funding from the Center for Civic Leadership.

Amid the excitement of Beer Bike morning, multiple student sightings of three suspicious men went unaddressed in a series of miscommunications between Rice University Police Department and concerned callers. 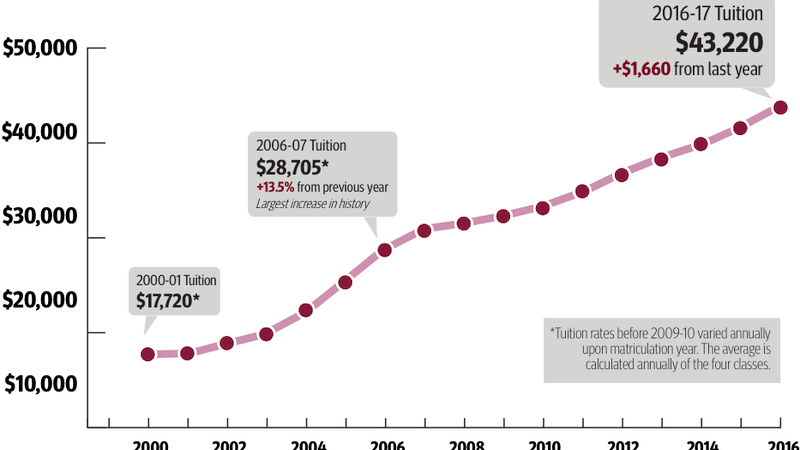 The annual increase of Rice University’s undergraduate tuition has come to be expected every year, and the price tag to attend Rice in fall 2016 is no exception. 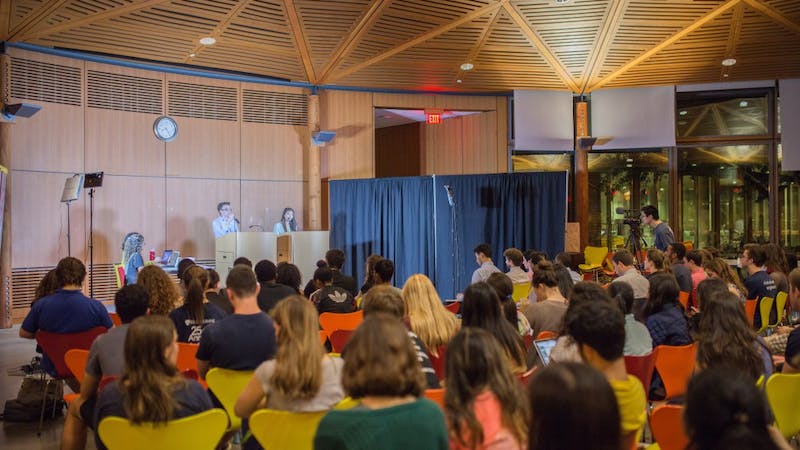 Candidates face off in debate

The Student Association presidential candidates went head to head Friday night in a debate hosted by the Thresher in the McMurtry College commons. The question-and-answer format featured questions from the moderators and audience, rebuttal and opening and closing statements. 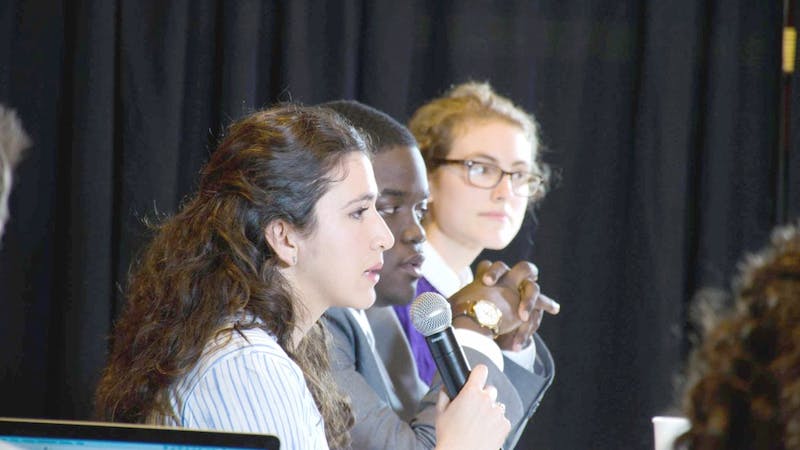 The candidates for SA external vice president debated and presented their platforms on Friday night before the SA presidential debate in the McMurtry commons.

The Baker Institute for Public Policy was ranked among the top 5 university affiliated think tanks in the world, according to the 2015 Global Go To Think Tank Index Report released by the University of Pennsylvania.

Psychology professor Mikki Hebl is the 2016 winner of Baylor University Robert Foster Cherry Award for Great Teaching, one of the most prestigious national teaching awards given to academics. 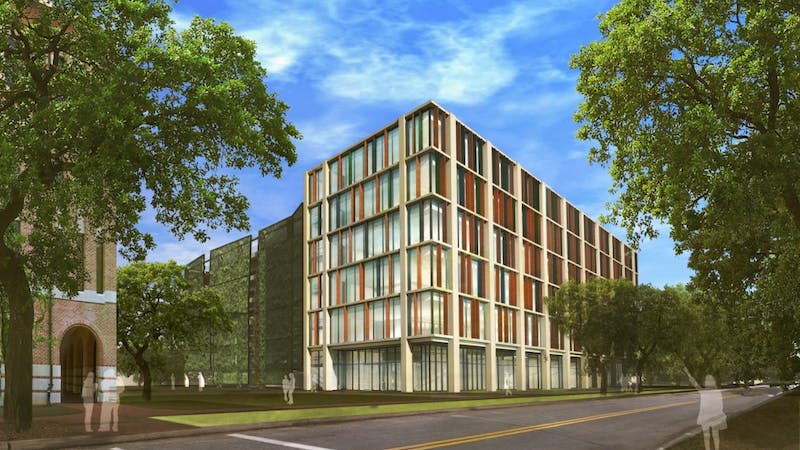 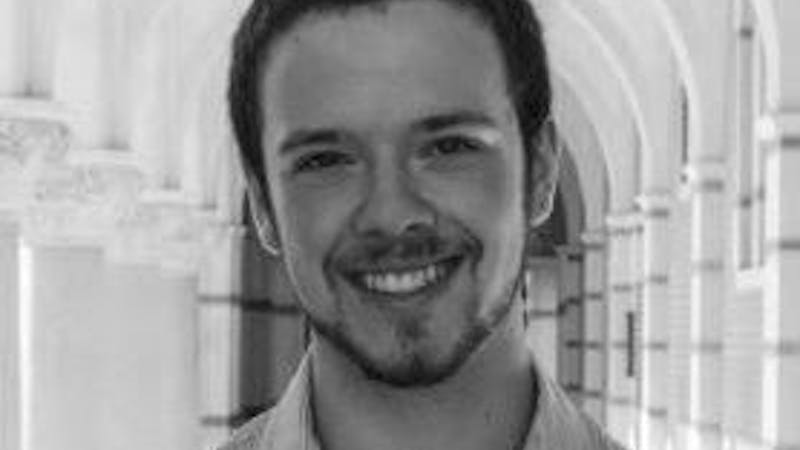 Since a young age, Tom Carroll has cultivated a passion for both the sciences and humanities, which he will pursue next year through the Rhodes Scholarship at the University of Oxford in England. Carroll is currently the president of Brown College and the president and co-founder of the Rice Classics Club. “I did a lot of Latin in high school, but I’ve also been a science fan,” Carroll, a Brown College senior, said. “My parents are both material scientists, so science was a pretty big part of my household growing up. Latin was kind of my rebellious phase, but it always stuck with me.” The Rhodes Scholarship, created in 1902 by the will of British philanthropist Cecil Rhodes, provides all expenses for two to three years of study at Oxford. One of the most famous academic awards for American college graduates, the Rhodes selects 32 applicants on the basis of intellect, character, leadership and commitment to service, according to the Rhodes press release. To apply, students must first seek endorsements from their universities. This year, 2000 students sought endorsements, and 869 were chosen by 316 different universities. The scholarship committees interview the strongest applicants in each of the 16 geographical U.S. districts and select two students per district.Carroll is the 12th Rhodes scholar from Rice University. The last Rice student to win the scholarship was Ye Jin Kang (Will Rice ’11) in 2011. Carroll, a biochemistry and classics double major, plans to complete a doctorate in clinical medicine, integrating his interests through the lens of cancer research.“I’ve done not only science research and classics, but also bioethics, mythology, just trying to get a taste of everything,”  Carroll said. “That’s really influenced how I do my science research, just different methods and trying the same problem from a lot of angles.”Carroll found overlap between different fields in their research methodologies. He is currently working in the field of tumor immunology, a crossroads between cancer and the function of the immune system. He is also researching his senior thesis, a study of Proto-Indo-European mythology and language. “People hypothesize it existed, but they’ve never seen it firsthand because it’s so old that there’s no written record of it,” Carroll said. “For something like this, when you’re looking at something you have so little information on, you have to take a lot of different angles to see the full picture.”By combining methods from various disciplines, Carroll hopes to be a part of the push to find a broad cure for cancer, rather than a specific treatment for a targeted therapy. “A lot of cancer researchers are doing great work in their own specialized field,” Carroll said. “But cancer is such a diverse entity, so heterogeneous, that it’s going to be difficult to arrive at a cure coming from one perspective.”Carroll, who has a family history of cancer, gets his motivation from helping the millions of families who are affected by cancer every year. “I’ve always had an idea that this is the direction I want to take with my career,” Carroll said. The Rhodes scholarship came to Carroll’s attention this summer. His interest in Oxford stemmed from its strength in cancer research, but also its other distinguished programs, particularly its classics department, which is the oldest in the world. “It’s a place where I can continue building on my set of broad perspectives,” Carroll said. “Continuing to challenge myself with ideas from a variety of fields is going to be key for my intellectual development, especially with the sort of research philosophy I’m looking to cultivate, and I think Oxford will be the ideal place to do just that.”