Still confused about the elections three years later? So are we. What’s the point of the Student Association having a constitution if they’re not going to follow it? What’s to stop the student body from just ending that question after, “What’s the point of the Student Association?” As is obvious from the low turnout rates for last year’s elections and the lack of interest this year for literally any of the SA executive council roles, the student body is already in the process of losing faith and interest in the SA.

You might wonder why we began this so bitterly. So, a quick airing of our grievances.

By scheduling campaign season over midterm recess, the SA Senate effectively guaranteed that nobody, even their own Elections Committee, would care about the elections that affect the entire student body. The SA Senate lost the ability to offer the Rice Program Council presidential candidate Will Ledig a correctly timed University Court hearing, lost the time to find and encourage more than one candidate per role to run and lost the student body’s interest.

The RPC race, while proving to be the most interesting aspect of this mess, most clearly highlights the lack of care the SA Senate places in its own constitution and governance. Because he was not a part of the RPC last year as defined by their constitution, Ledig is most likely ineligible, a point emphasized by current RPC members and something we pointed out  last Wednesday. Although the Elections Committee should have caught onto that earlier, they still had enough time to fix their mistake by notifying him and allowing him enough time to appeal their decision through a UCourt hearing. All of this is required by the SA’s own constitution; it is also required that the final ballot be approved at the SA Senate before voting begins. Instead, they waited until this past Monday, the day of the ballot approval, to inform him (which might have something to do with the fact that We Were On a Break) which left him without enough time for a proper UCourt hearing. This left the SA Senate with their hands tied (by their own members) — keep him on the ballot and defer to an inevitably messy UCourt hearing and potentially delayed election, or take him off and violate their own constitution.

After this tirade, you might be wondering, “Why does the Thresher care so much about this?” You would not be alone in this sentiment, which has been echoed among members of the SA who were tired of us hounding them over the break — some have even accused us of capitalizing on the opportunity to “stir up drama.” The truth is, as students ourselves, we would like nothing more than an election that features diverse options and that goes off without a hitch. We have not forgotten what an effective SA Senate can do: the SA created the Critical Thinking in Sexuality workshop requirement, has direct access to the administrative officials who hold real power and manages hundreds of thousands of dollars in student fees every year.

And somehow, students still don’t care about the SA. They don’t care enough to run and the SA is not giving them a reason to care enough to vote. For proof of this apathy look at the lack of candidates and diversity in this election, despite an incredibly diverse current class of senators. While we don’t blame the senators themselves for choosing to not continue upward in the SA Senate bureaucracy, we must question why the SA has failed to retain this diverse group of leaders.

The SA is showing again and again that they don’t care about their constitution or their elections, that famously democratic process. But what’s democratic about not having a choice for the president, external vice president, treasurer, secretary and until recently, internal vice president? As the only undergraduate paper on this campus, we care because we recognize the SA’s potential and power to do important work to improve life at Rice. So why does it seem like we’re the only ones who do? 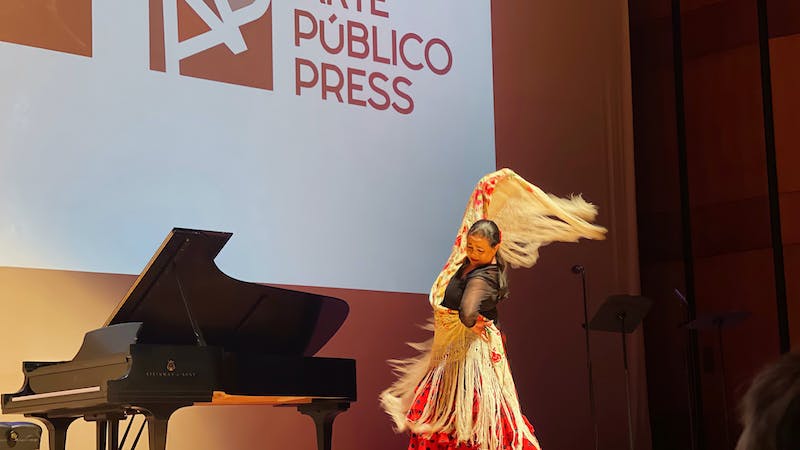