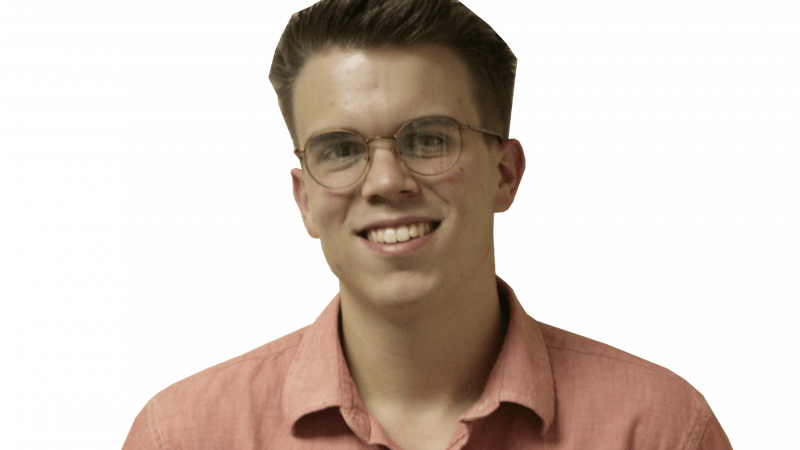 Statement from the SA President about the current election

As a rather tumultuous election period is wrapping up, I want to clarify what caused the constitutional errors that resulted in the exclusion of part-time students from our initial ballot and how we have responded over the past week.

Thoughts on liberalism and compassion

For many in our community, the results of Tuesday’s election came as a surprise. In the immediate wake of the election, it appears that President-elect Donald Trump’s victory came as a result of concerns about the effects of globalization and a dysfunctional culture in Washington, D.C., as well as fears about changing demographics and the place of women, Muslims, Hispanics, African-Americans and others in modern American society. We can and should have robust debates about some of the concerns that Trump and Trump’s supporters raise.

All initiatives are special interest

The Student Association Senate’s creation of a task force to explore the state of pre-health advising at Rice has drawn some attention to the purpose of the SA in recent weeks.

We need action after one year standstill of sexual assault discourse

Sept. 21 marks the one-year anniversary of the release of the Survey of Unwanted Sexual Experiences results that revealed 1 in 4 undergraduate women and 1 in 14 undergraduate men were victims of sexual misconduct while at Rice. 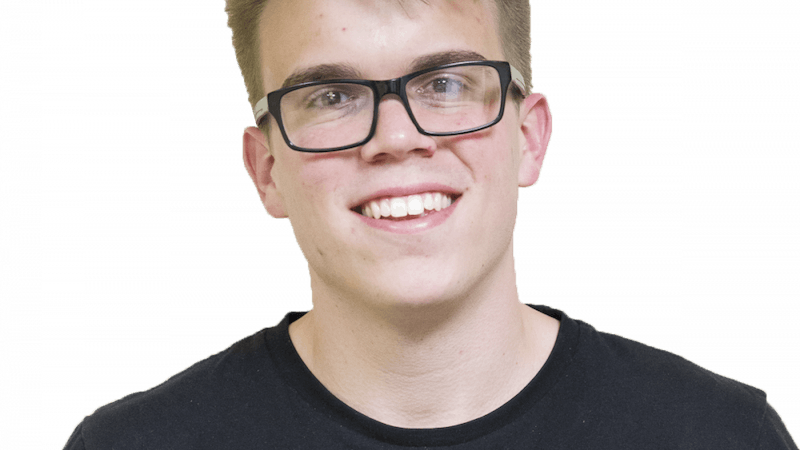 The first step in solving any problem is recognizing one exists. The Student Association has not been working for you — at least not for all of you.

Correcting the record: A response to the Thresher's endorsement

To the Editor: I would like to thank everyone for the incredible outpouring of support I have received for my campaign, especially over the past few days. In light of recent events, I want to take a moment to address The Thresher’s endorsement. 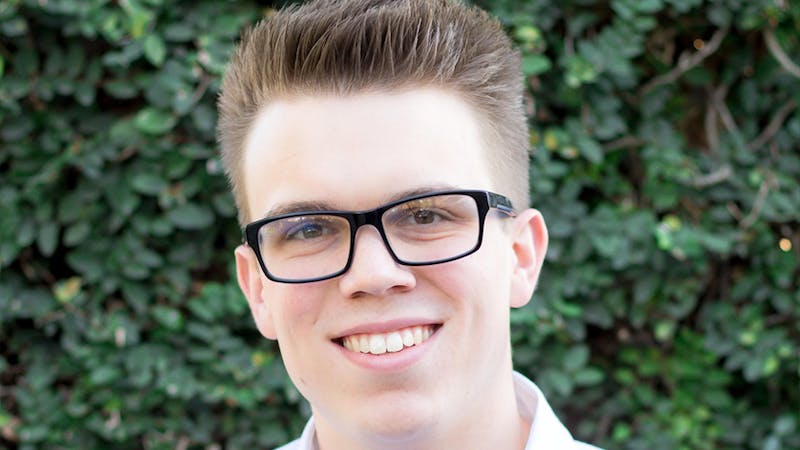 Vote for me, and I’ll fight for you

Candidates for Student Association president always write the same things in these op-eds about wanting to find a way to work with the college system, increase communication with the student body and enhance the Rice experience (whatever the hell that means). While these are certainly important and admirable goals, I am not going to pander to you like that or waste your time because the stakes are too high.

We must reframe SB #4 discussion

By Justin Onwenu and Griffin Thomas

In recent days, debate has reached a fever pitch about Senate Bill #4, a bill recommending the creation of a mandatory “Critical Thinking in Sexuality” class to combat sexual assault on Rice’s campus. This debate has grown increasingly personal and centered on process over substance. Recently, many arguments have focused on petty attacks against individuals without substantive discussion of the bill itself. These personal attacks have no place in the arena of public discourse as they cheapen the debate and distract us from the goal of combating sexual assault.

SJP meetings should not be secret affairs

In Fall 2012, Olivia Hansen, a former Rice student, wrote an op-ed claiming she was mistreated by members of the university administration when she attempted to file harassment complaints against an abusive partner, and was subsequently forced to withdraw from Rice. While the university claimed this withdrawal was for her emotional well-being, Hansen maintains that it was Rice’s attempt to silence an unhappy student to protect its reputation and quality-of-life rankings. Following Hansen’s alleged mistreatment, the student body lost a great deal of trust in the administration’s ability to adjudicate judicial matters and maintain student well-being; some of this skepticism and mistrust persists more than two years later.As a whole, the university has made tremendous strides to attempt to address student concerns and regain trust in well-being and judicial matters. In fact, Student Judicial Programs — one of the bodies Hansen alleges was involved in her mistreatment — underwent seemingly sweeping changes following Hansen’s allegations, including hiring a new director, Lisa Zollner.While I applaud the administration for the strides they have made, I am troubled by a recent trend within SJP that has greatly undercut student confidence in the institution. On April 24, 2014, the Thresher published an article alleging rampant mistreatment of students by SJP staff. Since this article’s publication, numerous rumors have persisted as students — past and present — have come forward to testify to the same crass, disrespectful and threatening treatment at the hands of SJP.Students who feel that they have been unfairly treated may file a complaint with Dean Hutchinson. However, SJP meetings are private, and students cannot record the exchange or bring a witness to the meeting, such as a Master or resident associate. This lack of documentation makes any student accusation of SJP an immediate he-said-she-said matter that is nearly impossible to prove.However, if repeated student claims of abuse are truly fictitious, and the methods used by SJP staff are as benign as the administration claims, why not increase transparency to assuage student concerns? Dean Hutchinson is currently the only check on SJP, and given repeated and continued student complaints, this check is clearly not enough. Thus, the administration should address these concerns directly by allowing students to record or bring a silent witness to SJP meetings. Such actions will not interfere with official proceedings, but will help ensure that students are treated with basic respect and dignity.SJP plays a tremendously important role on Rice’s campus — as it should. Ensuring that safety is maintained should be a top priority for the administration and student body alike. However, the recent decline of student trust in SJP has negatively impacted its ability to effectively execute its duties and has compromised the confidence it has regained since Hansen’s op-ed.SJP’s job is difficult enough when students have confidence in the institution, but it becomes infinitely more complicated when this relationship becomes adversarial. While the outcomes of SJP proceedings are not always in line with student desires, the student body must at least feel that they can trust in the fairness and legitimacy of the process.