Statement from the SA President about the current election 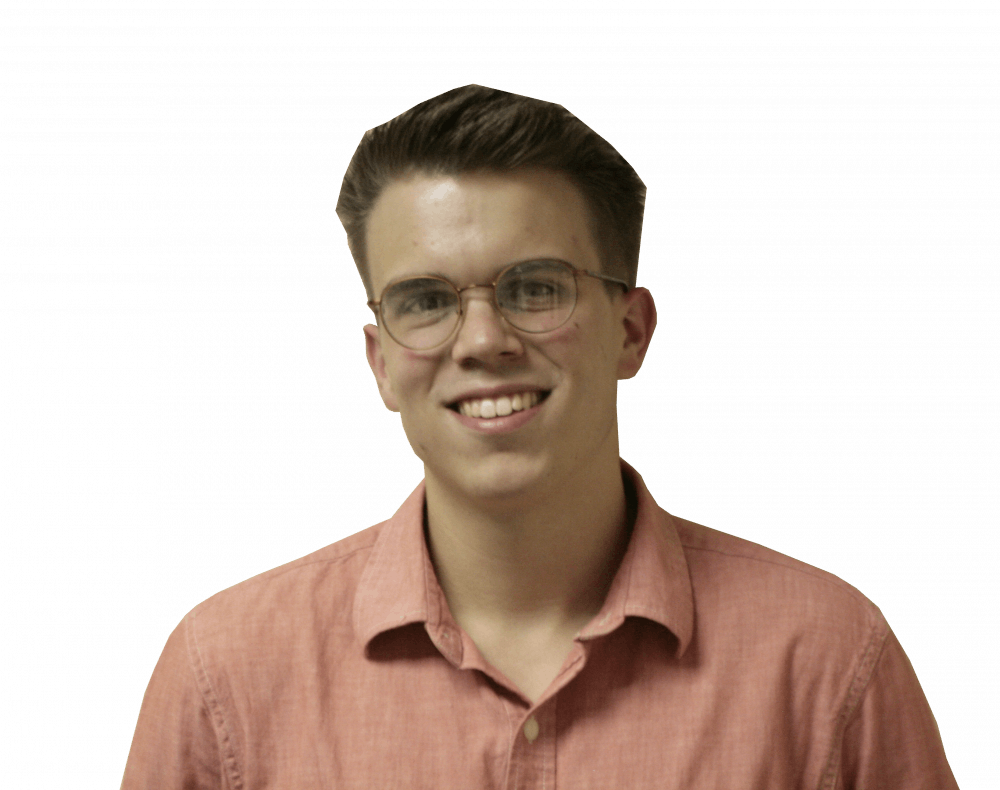 As a rather tumultuous election period is wrapping up, I want to clarify what caused the constitutional errors that resulted in the exclusion of part-time students from our initial ballot and how we have responded over the past week. We have slowly and cautiously released information to ensure we were not spreading misinformation as our review has been ongoing. We have also been careful to communicate information in a way that does not unnecessarily scapegoat or blame an individual. Given the public and often passionate nature of the election, this concern has been especially acute. We are interested in understanding these past mistakes to minimize them in the future, not to assign blame or punish individuals for honest misjudgments.

After a week and a half of discussions I feel comfortable sharing my findings and shedding light on how we got here, but first I want to clarify what the process is intended to look like. In order to facilitate an impartial election, an independent director of elections is chosen to lead the Elections Committee. The Committee members act as advisers to the Director and help to ensure the election meets our technological and constitutional requirements. The Committee reports to the SA secretary who offers advice as needed, but it is ultimately empowered to work autonomously without undue influence from other members of the SA.

Unfortunately, in this election cycle, this proper process was not always followed. As I have discovered over the past week, many decisions were mishandled due to incomplete or nonexistent communication between the director of elections and others members of the Elections Committee. Too often details were confused or accidentally left out or advice and objections were glossed over, leading to hastily made decisions without proper consultation. Opportunities for these mistakes were multiplied by a number of external factors, such as changes in the Office of the Registrar, that required the director of elections to make decisions previous directors had not been asked to make. The errors leading to our recent UCourt case would likely have been avoided had better communication occurred.

It is unfair to blame any one individual or committee for what transpired. The events of the past week were an institutional failure, not the result of one or two people’s misjudgments. The SA secretary and I nominate the Director of Elections and the Senate confirms our nominee, so we all bear culpability for what occurred. While we may not have been directly involved in the administration of the election, we are responsible for putting the former director of elections in a situation for which he was not prepared.

Students have every right to upset because what occurred is frustrating and disappointing. I and the rest of the SA are deeply frustrated and disappointed as well. We apologize for these mistakes and have since taken every step to correct them. Throughout this process we have been as upfront as possible about what has occurred, including filing the UCourt complaint against ourselves as soon as we were aware of the violation. Within 24 hours of the complaint being filed, we appointed a new director and had a plan ready to correct our previous errors. The following day, the committee released a statement accepting responsibility, outlining what they knew at the time and describing how they planned to proceed. I am proud of the Elections Committee’s quick and professional response, and it concerns me that some students have attempted to assign malicious intent to their actions.

Missteps were made due to miscommunication and misjudgment, not malice. We must remember that we are talking about our fellow students who have volunteered to serve the student body and the University. While there is always room for growth and development (we are students, after all), attributing a nefarious motive for these mistakes insults the dedication and integrity of the students that have agreed to serve our community in difficult roles. As we move forward, it is not productive for us to entertain sensationalized gossip meant to further divide our community and insult those working to better it.

I understand that after an abnormally long, dramatic and adversarial election cycle, everyone has tired of the campaign. Yet despite our frustration and fatigue, it’s important that we continue to treat each other civilly. Our new director of elections, the members of our Elections Committee and I are moving forward in the most productive manner possible, and are happy to answer other questions about the election.