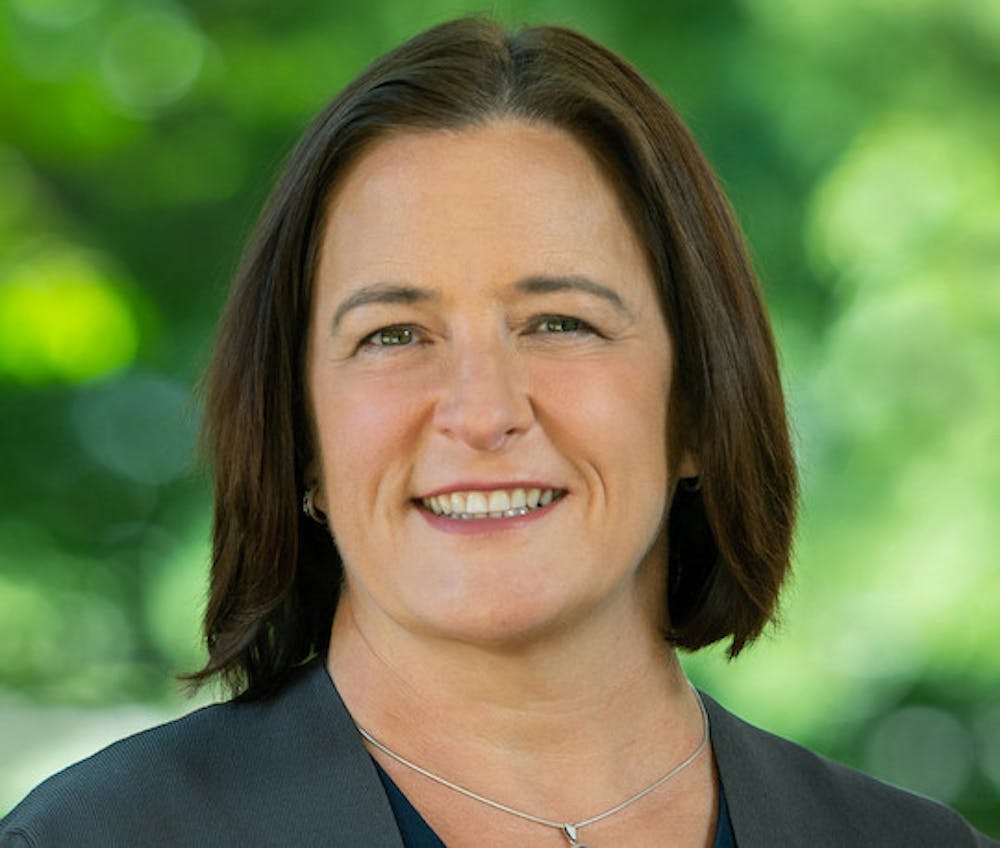 Dittmar, whose education and academic experience has all been at large public institutions, said she felt Rice has an outsized role beyond campus, especially for a private school.

“What I love about Michigan and other [institutions] that I've been at is the impact it has on society. It's embedded in a public institution,” she said. “It was important to me that any institution I went to, public or private, really also cared and thought of their mission, beyond just the education of the students, but also broader in society, in both the country and the world.”

The University of Michigan is notably larger than Rice. Michigan has more than 50,000 students spread across 19 schools and colleges with 250 degree programs. Michigan also has a law school and a medical school. In her current role, Dittmar is a senior administrator responsible for academics and the university’s budget.

At Rice, Dittmar said she appreciates what she called the school’s breadth of academic strengths, especially as the student body continues to grow.

“I think it's more just making sure that breadth is both protected, but also enhanced,” Dittmar said. “As Rice is entering a period where there is some growth both in the undergraduate [and graduate] populations … thinking about where that is, and how that's done in order to continue to have that excellence across the academy is going to be really important.”

“I think that really understanding where the student body feels like there are places that may need to be enhanced would be important to me to hear,” Dittmar said. “I don't want to come in with a preconceived idea of what has to happen as much as wanting to get that from the community, and then quickly make some changes if there's any that need to be made.”

Early in the pandemic, Dittmar led a University of Michigan task force on student mental health and wellbeing. As co-chair, Dittmar hosted discussions and gave presentations about the group’s initiatives, including a stronger focus on the connection between a student’s academic performance and their wellbeing.

In 2021, Michigan adopted the Okanagan Charter, a framework that suggests integrating a focus on health into every part of campus.

“That charter is my belief system about how you think about caring and living your life,” Dittmar said. “It is my approach to think about the whole student, the whole institution, as you solve different challenges.”

“Throughout the past couple of years, Vice Provost Dittmar has worked with Dean of Students Laura Blake Jones to turn Michigan into a health-promoting campus,” Zimmerman wrote in an email to the Thresher. “Vice Provost Dittmar and Dean Jones' leadership has proven solid in this regard, and student voices, especially those in student government and underrepresented communities, are always at the forefront.”

“What we found is that it was really bigger and broader than thinking about [whether we should] add more counselors,” Dittmar said. “[We were] really thinking about the whole student in totality, thinking about the support of the student from everything from coaching and counseling services that might be more shorter term, to making sure that they can get in and be seen quickly.”

Dittmar said she wants to meet with students at Rice before offering specific proposals. She said she plans to host town halls, meet with advocacy groups and interact with student government.

“My first priority is … getting out and hearing from the community, what the priorities are and what people care about, because I think that needs to shape what my vision will be,” Dittmar said.

Zimmerman said that he has found Dittmar approachable and responsive.

“I believe that Vice Provost Dittmar has always been receptive to student needs,” he wrote. “Students that I know that have worked with her (including myself) have enjoyed a productive and respectful relationship, always being treated as a colleague.”

Rice’s approach to increasing student and faculty diversity is “authentic,” Dittmar said. As provost, she will likely oversee the Office of Admissions and their diversity initiatives, she added.

“All universities are talking about [diversity], but I really felt like it came from a real place [at Rice],” Dittmar said.

Among her plans to enhance diversity, Dittmar listed fostering a welcoming environment, directing outreach and resources toward hiring faculty from underrepresented backgrounds and engaging with the residents of Houston, regarded as the most diverse city in the nation.

“These are probably low-hanging fruit that I'm sure many people at Rice have already thought about,” Dittmar said. “I don't want to say I've come up with something that no one else has, but continuing to make it an important priority.”

Dittmar said one of the aspects of Rice that she found most appealing is the commitment to undergraduate students.

“I've been really involved with different efforts to foster undergraduates, both education and overall wellbeing [at Michigan],” Dittmar said. “The deep commitment to students across the board, but particularly undergraduate education, was something that was really important to me when I talked to Rice.”

[6/18/2022 at 1:22 p.m.] This article was updated to include quotes from Noah Zimmerman, the student body president at the University of Michigan.