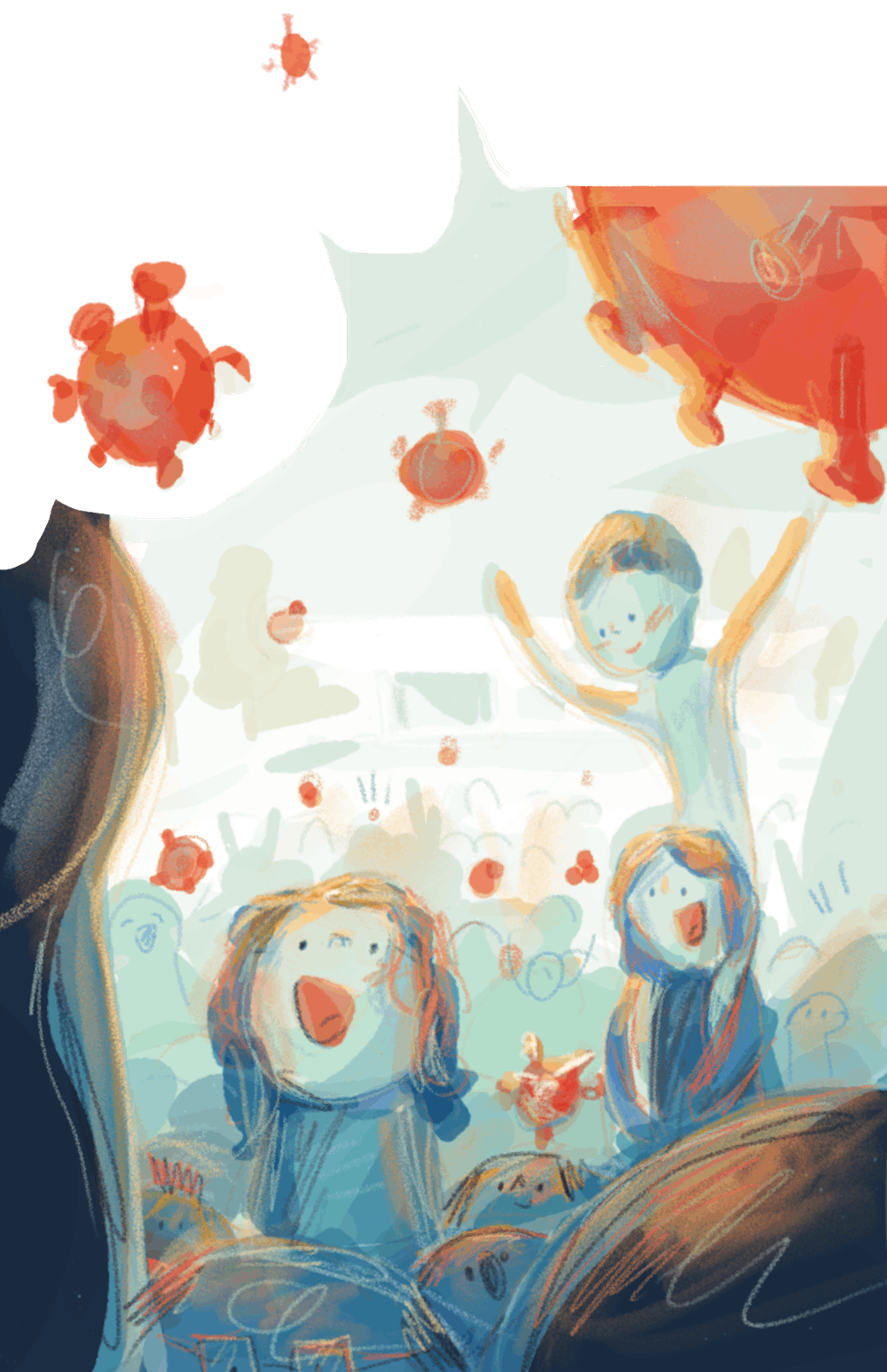 The recent rise in COVID cases on campus prompted the reinstatement of masks in classrooms, the reduction of indoor dining to half capacity and the closure of The Pub at Rice, according to an email sent by the Chair of Crisis Management Advisory Committee Kevin Kirby late last week.

The spike in cases comes after Rice hosted Beer Bike this past weekend, resembling the pre-COVID event for the first time in three years. Dean of Undergraduates Bridget Gorman said that in retrospect the administration might have conducted Beer Bike differently, but is now more focused on addressing the issue of rising cases.

“The rise in cases that prompted the changes announced grew over the week, and we modified some policies once we realized the extent of spread within the undergraduate community,” Gorman said.

“With the sharp increase of student positives in a very short amount of time, the amount of isolated students stretched our food delivery resource threshold, and we thoughtfully changed the procedure to self pick up with KN95 masking,” Kasch said.

Kasch said that because the virus normally spreads best by proximity to others and duration of exposure, less than five minutes of masked exposure time from a COVID-positive student in the servery should not present a concern.

In early January during the spike in campus cases due to Omicron, Housing and Dining Director David McDonald said that a high volume of isolating students put a strain on H&D staff and raised the possibility of COVID-positive students getting their own meals.

“What happens if we end up having to deliver food to rooms and it’s 100 students all at once?” McDonald told the Thresher. “My staff can’t do that. I am going to have to ask for help from a lot of folks … It would be really hard, let’s put it that way.”

Gorman said in the article that the decision had not been seriously considered at the time.

“One [intervention targeted towards undergraduate students] for example was masks in the classroom and then we talked a lot about … large gatherings and parties, and things like that,” Kirby said. “We are trying to make it as close to what we would be regularly doing as possible.”

Many large-scale events will still take place this year despite recent policy changes, such as the Oshman Engineering Design Kitchen showcase held in the Waltrip Bubble and the Rice Undergraduate Research Symposium.

“I was talking to the organizer of [the OEDK showcase], and they’ll probably make one change, which is to have people wear a mask during the event, but that doesn’t preclude the event from happening,” Kirby said.

Rice Coffeehouse closed last Wednesday due to the growing number of COVID and non-COVID related illnesses among employees, according to General Manager Jinhee Shin. Since then, Coffeehouse announced closure until April 13 due to the rising campus cases and employee illnesses. Shin said they are still working out the details for what reopening will look like.

“As of now, it looks like Wednesday is [when we will reopen],” Shin, a junior at Martel, said. “The biggest thing that might change is the masking policy [in the space]. From my understanding, I think masking will be heavily encouraged in the space but not required.”

Pub received notice from administration on Thursday afternoon to shut down until further notice, according to General Manager Miles Sigel. He said Pub wasn’t planning to close because they hoped to avoid canceling events fully, and were instead planning to change policies to remain open during this time.

“We were definitely a little disappointed because, knowing that we only have a couple more weeks left of the year, we wanted to make sure… that the seniors that are going out get as normal of a college experience as possible,” Sigel said.

Sigel said that Pub is hoping to open before the end of the semester under their previous COVID guidelines, including limiting capacity and requiring masks, but the decision is ultimately up to the administration.

Duncan College senior David Ikejiani said this news is disappointing, but not shocking considering the policy changes that the administration made last month.

“I think that the policy to come back especially from spring break, with first of all, removal of almost all masking policies, second of all, removal from required testing, was irresponsible,” Ikejiani said. “So I think it was to be expected that cases would spike especially with [the] increasing of more tightly packed events, even if they occurred outside.”

“I think it’s frustrating that administration could have prevented this spike if they had implemented some precautionary measures, like testing before and after Beer Bike,” Azeem said. “It makes me worried for next year, my last year at Rice, because if we can’t handle events like this, how are we ever supposed to have a regular semester next year?”

Ikejiani said that while these past four years have been turbulent, he’s trying to positively reflect on his time and experience.

Although administration did not expect to see this type of spike in cases after Beer Bike week, they’re hoping to learn from what has been done before and apply that moving forward.

“It’s too soon to say [how the summer and fall semesters will look],” Gorman said. “This situation has shifted continually since it began — I would not feel comfortable making any firm predictions on what summer and fall hold, although I remain hopeful for our ability to operate with minimal disruption.”

Kirby said he is hopeful that the situation will improve before the end of the school year.

“I am hopeful that we will start to see this recede over the coming week, but we are going to watch that carefully,” Kirby said. 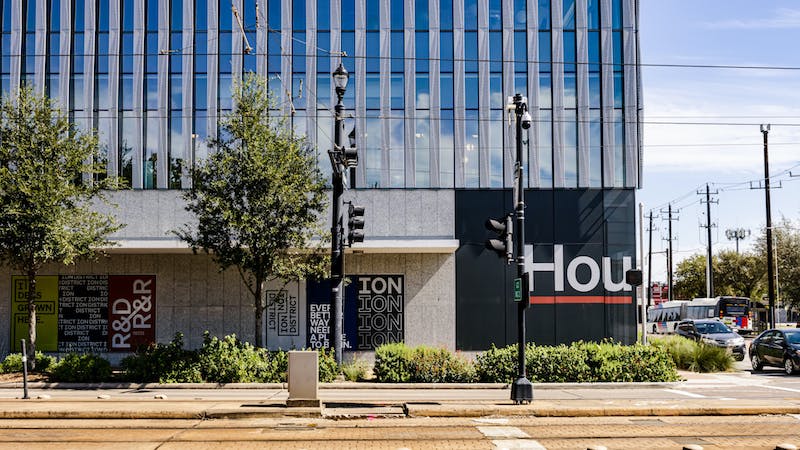