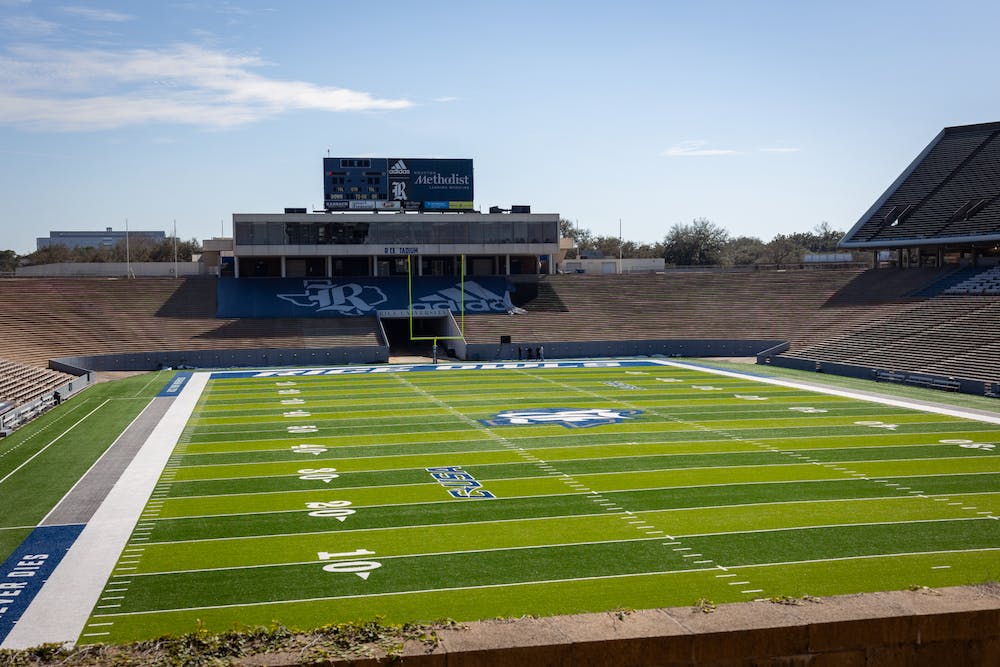 Mouchantaf (Hanszen College ’16), who originally pleaded guilty on Feb. 20, 2020, gave Padgett the drug carfentanil, which resulted in Padgett dying from an accidental overdose.

According to a KPRC article, Padgett bought the pills from Mouchantaf thinking the pills contained hydrocodone. However, the pills were counterfeit, and actually had carfentanil.

Following Mouchantaf’s guilty plea, Dean of Undergraduates Bridget Gorman said in a Thresher article published in 2018 that the Rice community will continue to remember Padgett during this tragic situation.

“Blain’s friends and everyone else who knew him well here at Rice still miss him terribly,” Gorman said. “We wish peace and comfort for his family, who remain foremost in our thoughts.”

Padgett, a 21 year old Lovett College junior at the time, and Mouchantaf were defensive linemen on Rice’s football team. Padgett was found dead in his apartment in March 2018, following the exchange of drugs.

Mouchantaf appeared in court last week before U.S. District Judge Sim Lake. In his address to the court, he said his heart ached for the pain the Padgett family has to live with, according to the Houston Chronicle.

“I’m consumed with remorse for the loss of your son,” Mouchantaf said.

Mouchantaf, 27, is currently in custody, pending his transfer to the U.S. Bureau of Prisons facility.

Doug Miller, director of news and media relations at Rice, declined to comment.