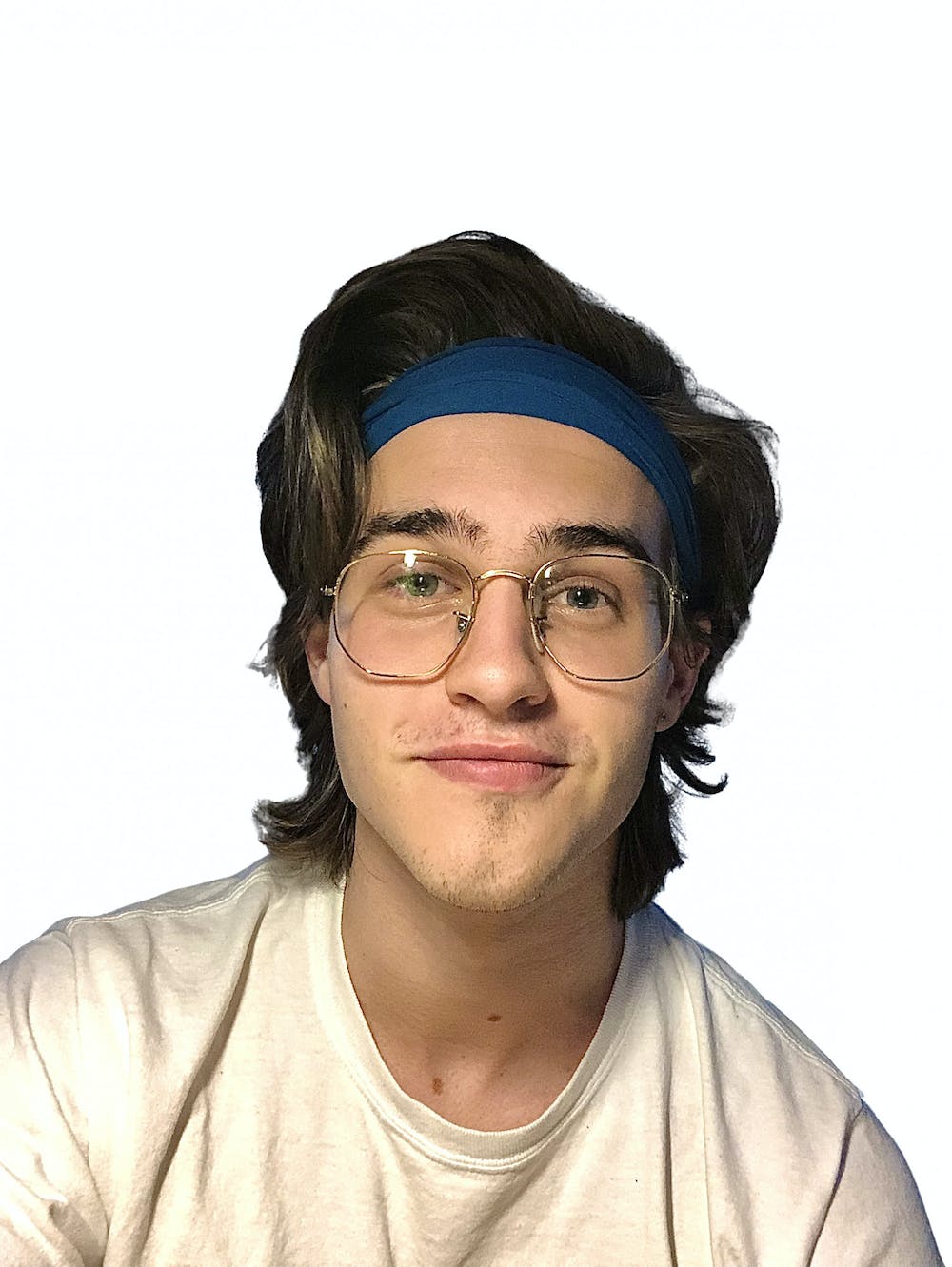 I believe that at the heart of a thoughtful opinion piece lies an acknowledgment of its author’s blindness and that no opinion piece, especially those penned by cis white men, will ever wholistically convey a sociological issue’s full scope and importance. In that spirit, I would like to begin this writing with an admission: though I would like to spark discussion about compulsory voting within the hedges, I will not be able to address all of the nuances of a question as complicated as “How should we, as a community, vote?” in 1000 words.

It’s no secret: Rice has a voting problem. According to the Thresher Editorial Board, only 24 percent of campus voted in the 2021 Student Association Elections, a number barely nudged by the 2022 election’s 26.81 percent. For comparison, the 2014 midterms had the lowest turnout for any national election in recent U.S. history. The rate? 36.4 percent. All Rice undergraduates can vote in SA elections. Unlike millions of individuals who face down the scourge of voter suppression or cannot legally exercise suffrage, Rice students do not have to overcome any barriers to vote; we just have to open our emails.

Of course, the stakes of Rice’s election fall far beneath national elections. However, the question still stands: why do three-quarters of us disengage from the simplest, most accessible democratic system we can shape? I think the answer lies in the crossroads of the two cardinal sins of electoral politics as they manifest in the microcosm of campus life: interpersonal conflict and apathy.

I have another admission to make. I almost succumbed to my own feelings of apathy and seriously debated abstaining from the 2022 SA election before casting my ballot. Why? Over the past year and a half I have attended Rice, I have become disillusioned with its campus politics as they have come into clearer view. As a disclaimer, as a music major pursuing dual degrees alongside a job, I have not engaged heavily with on-campus initiatives yet, buried instead in work and practice. That said, by observation from afar, campus politics seem to me an opaque conglomerate of virtue signaling, flashy language, empty gestures by our administration (see: the Willy “compromise”) and performative activism. This type of political environment repels some students by stoking fear of engagement in campus politics due to social repercussions and allows others to be apathetic because, in the mind of the casual observer — amidst all the sparring — does anything ever really change?

This is not to discount the vital work of hundreds of student leaders who actively, through their position in SA or independently beyond it, spearhead campus initiatives and drive the largely progressive political soul of the university. I believe that their work is valuable and virtuous, and I am grateful to have peers who use their time to benefit our collective lives. However, despite the commitment of those passionate individuals, communicative representation remains a problem at Rice. The SA has struggled to maintain respect and legitimacy as a source of student power for years. In brainstorming a solution, I think our best option is radical: compulsory voting.

Imagine Rice University implemented compulsory voting in student elections. I strongly believe that such a system, one that applies positive incentives for voting and negative incentives for delaying or not voting, would not only increase campus turnout to near 100 percent but would make Rice’s student body a far more democratic, civically engaged and healthy political environment.

Specifically, how might such a system work? My country of origin, Australia, and other nations with mandatory voting tend to use financial incentives like fines, but a system that withholds Tetra from undergraduate Rice students is one that would surely be universally rejected. However, Rice is uniquely positioned as an enforcement structure in that it already makes students accomplish digital tasks: clearing ESTHER holds. Rice students are forced to fill out course evaluations in order to receive their grades and unlock various other functions like signing up for classes. With a few lines of code and a link to the SA election survey, the Office of Information Technology could mandate voting as a prerequisite to using ESTHER.

SA elections currently take place in late February, which means in order for such an incentive to be timely the voting window must move, else Rice finds a different way of enforcing the vote. I am curious — if there is interest in this idea: are there other enforcement options for Rice? Also, in anticipation of criticism, I acknowledge that compulsory models, despite their benefits, still face an uphill battle against voter apathy and an uninformed electorate as well as upset those who see voting as just another freedom one can choose to engage with. That said, I strongly believe that the Rice community, being composed of thoughtful, civically conscious individuals, is exactly the sort of community that ought to be forced to engage in civic behavior. By ingraining the responsibility one has to vote in local elections into our students, Rice might just ingrain that civic behavior into its students for their lifetimes, a feat with effects that extend far beyond the sphere of SA.

I do not believe the Thresher Editorial Board writing “Vote. It’s not that hard.” or GroupMe campaigns of SA candidates will change the minds of 75 percent of students. Rice is the sum of its many remarkable parts, but, at current, there are no real incentives to participate in a system that the majority of students distrust. We should ask ourselves as a community: do we want to be led by individuals whom fewer than 15 percent of us have entrusted to lead? We can pass as many resolutions as we want, sponsor as many projects as desired, launch as many initiatives as is possible, and form as many task forces as we care to name, but eventually, we must be bold: ensuring proper representation at Rice means enforcing the vote.

Letter to the Editor: Satire is not an excuse for discrimination

Two Wednesdays ago, instead of ending my weekly Thresher reading with a laugh, I was shocked to see a piece that included the Bible and prayer in order to mock a Christian professor on campus. Turning to other Christian students and Rice parents, I found similar shared disappointment and sadness. Myself and others sent emails to the Thresher explaining why we found this piece distasteful and discriminatory. We were answered only with an editorial published Sept. 27  saying, in essence: it’s satire, so take a joke.

Letter to the Editor: The Career Expo is not a one-size-fits-all

The Center for Career Development thanks Wills Rutherford for his time as a Peer Career Advisor at Rice, providing students with career guidance, and we congratulate him on securing his job from the Rice Expo. Responding to his opinion piece, “The Rice career fair fails Rice students,” I’ll elaborate upon the factors employers consider when deciding whether to participate in Rice career expos, the overall recruiting environment and the process Rice students should pursue when seeking employment.

Consent talks should be a conversation year-round

It’s nearly time for Night of Decadence, the ever-popular, notorious and sex-centric Wiess costume public. NOD is, hands down, Rice’s most renowned public. It’s been highlighted in Playboy and Rolling Stone magazines. It even has its own Wikipedia page.