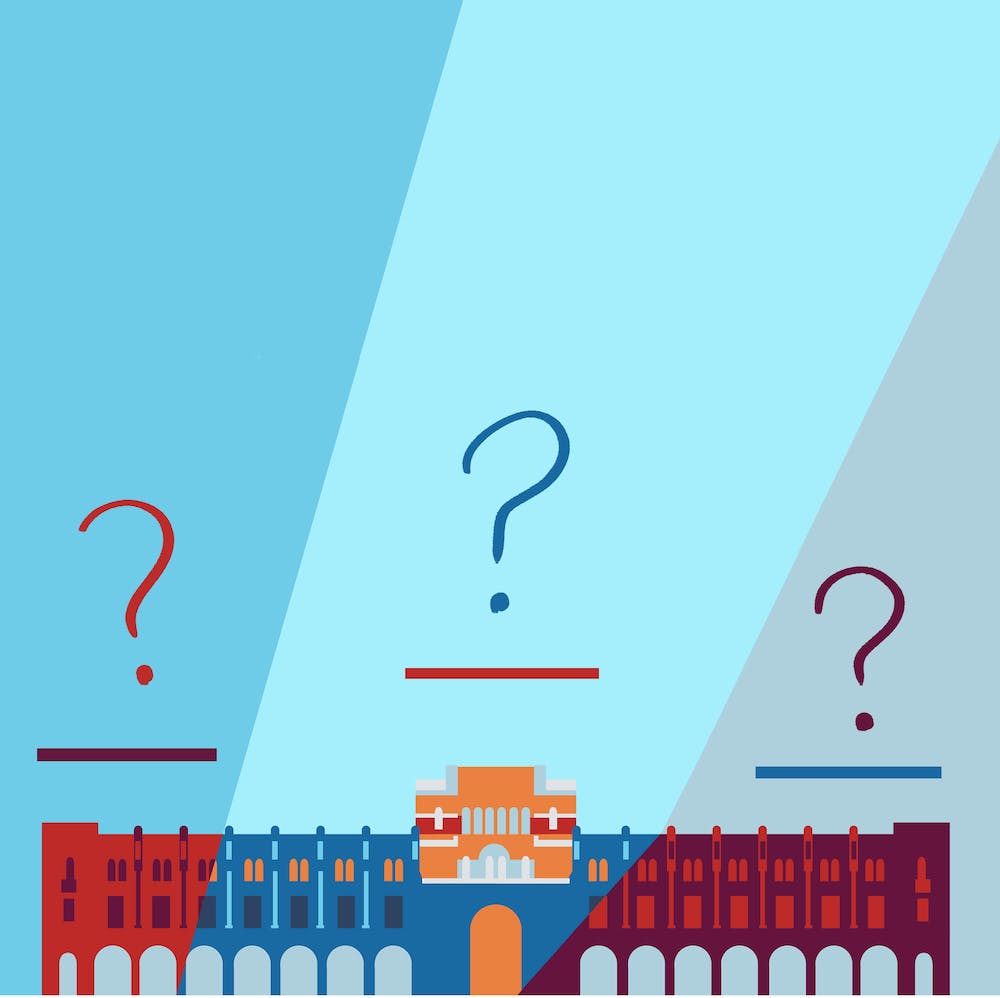 According to DesRoches, with the help of search firm Isaacson, Miller, he is hoping to fill all three of these positions by July 1 of this year, when DesRoches steps into the presidency role. However, DesRoches said he is  willing to take more time if needed.

“The most important thing in searches of this caliber is finding the right people,” DesRoches said. “In terms of where we are in the process, we are in the early stages. Right now, we are finalizing the ads for the positions, which we hope to have completed and posted by the end of the month.”

Committees have been formed to find successors for these three positions along with the new position of vice president of innovation, who will be in charge of creating a commercialized technology landscape for the university to “maximize the translation of discoveries and inventions across the entire university into positive societal impact and commercial success,” according to an announcement from DesRoches.

These search committees are made up of faculty members across various departments at Rice and will all aid Isaacson, Miller in their search process.

Shamoo’s position of vice provost for research will now be known as the vice president of research, which is an elevation of the role within the administration, in recognition of the continually growing importance of creative work and frontier research at Rice, according to professor of chemistry Peter Rossky.

Rossky, one of the co-chairs of the committee for the vice president of research, said that the committee is currently in the “listening” phase with a diverse group of stakeholders and doesn’t have a specific profile yet.

“The Committee is comprised of a group of outstanding faculty members from across the University, working closely with a highly regarded search firm, and our work is proceeding well, as expected,” Rossky said.

DesRoches said that the committees are currently developing a profile of certain traits and attributes to look for in the new provost.

“In short, we are looking for someone [for the provost position] who is an accomplished scholar and proven leader,” DesRoches said. “Someone who is strategic, collegial and collaborative. We also want someone who is a good listener, has good communication skills and who knows how to build consensus.”

According to DesRoches, the committees are looking for individuals who can appreciate the breadth of the university and are committed to the issues of diversity, equity and inclusion, key matters he believes his successor as provost will have to address alongside the pandemic.

“A continued focus on diversity, equity and inclusion will be necessary as well in addition to an overall focus on elevating the university’s academic, research, scholarly and creative activities,” DesRoches said.

In the past few years many changes have occured on campus, from the establishment of resources such as the Office of Diversity, Equity and Inclusion to an addition of several majors and research awards, DesRoches said. He said he is optimistic that the committees will find qualified successors for these positions that will continue to consider and build on these changes.

“Rice has grown as an institution in various ways over the past couple of years,” DesRoches said. “I am excited about these searches and want to thank all those who agreed to participate in this very important process.”