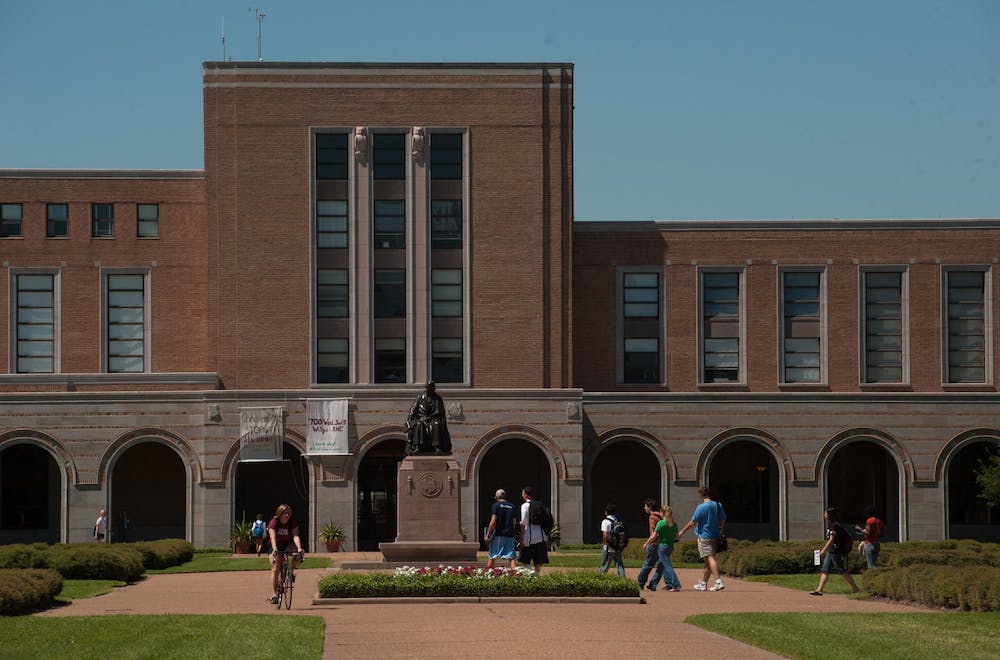 The Rice University Office of Admissions accepted 440 applicants through the Early Decision program for the Class of 2026. Seventy additional students were also admitted through the QuestBridge National College Match program. Six percent more students were admitted through Early Decision and QuestBridge compared to last year, according to Yvonne Romero da Silva, vice president for enrollment.

Joshua Stallings, a first-generation college student that applied to the School of Engineering, said Rice’s selectiveness combined with its close-knit feel motivated him to apply.

“It has a close-knit community feel that I enjoy, it’s a selective university and it [supports] ideals that are like mine,” Stallings said. “It’s exciting to get to go under a full scholarship through QuestBridge.”

Stallings, a high school senior from Hot Springs, Arkansas, said he is most excited for the smaller community at Rice.

“I didn’t want to go to a college where you’d feel like you were getting lost in it because there were so many other people,” Stallings said. “I’m really excited to have a smaller-campus feel so everything is more easily accessible.”

Roughly six percent of the admitted students selected business as their primary major, which is similar to the percentage of Humanities students admitted, Romero da Silva said.

“I am thrilled with the newest admitted students to Rice, they represent a breadth of experiences, perspectives, and interests that will enhance the undergraduate community along with a love of Rice and enthusiasm to study at one of the country’s top undergraduate schools,” Romero da Silva said.

According to Romero da Silva, every year the Early Decision and QuestBridge students represent between 42 to 45 percent of the enrolled undergraduate class.

“I do believe that the new marketing and social media campaigns have inspired more students to apply to Rice.” Romero da Silva said. “In addition, I believe that it helped students submit even stronger applications because our applicants could hone in on very specific elements of the Rice experience that appealed to them.”

Rice also previously extended the test optional policy for the Class of 2026.