Re-assessing the marketplace of ideas 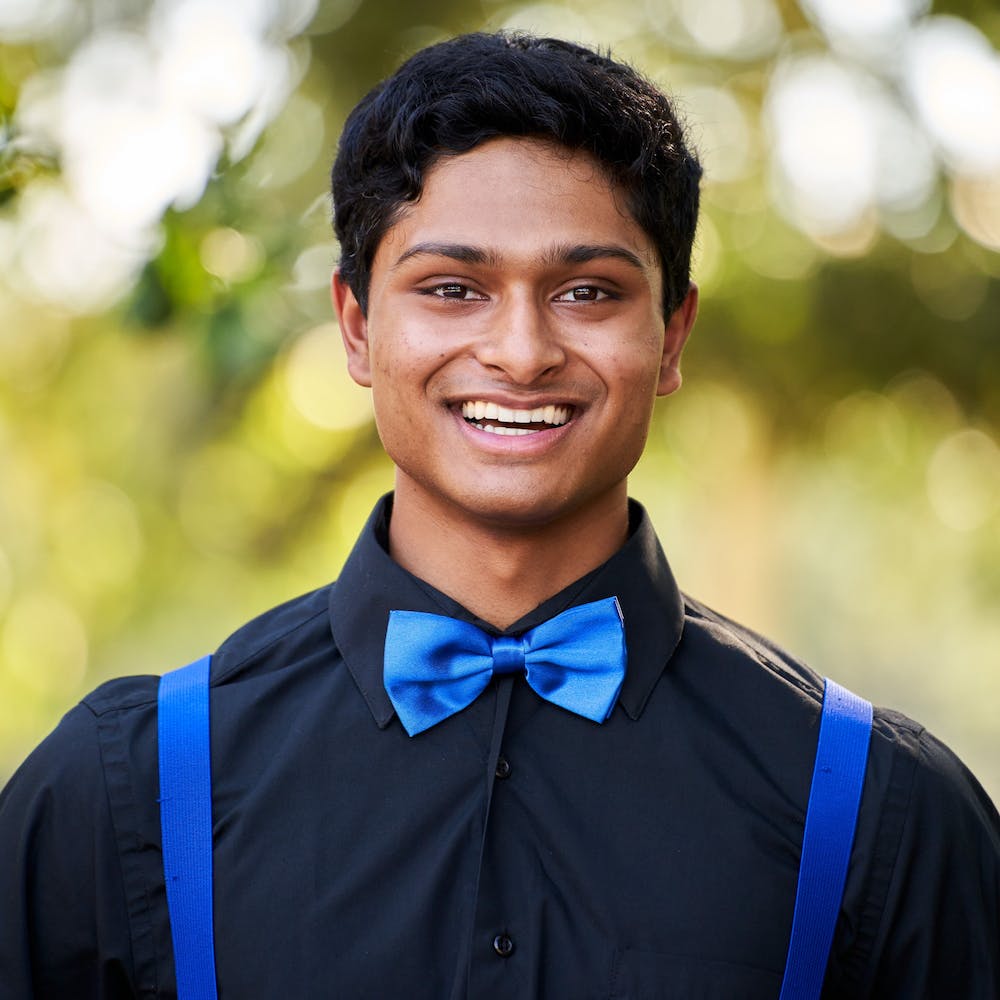 On Oct. 5, 2021, the Thresher published a guest opinion written by David Getter lamenting the erosion of freedom of expression at Rice. In the interest of embracing Getter’s call for reasoned discourse, I would like to offer a response to the claims made in the piece.

The primary issue I take with the thesis — “opposing views should not be silenced” — is not actually with the thesis itself, but with the inconsistencies between Getter’s writings on the subject. In a Facebook post elaborating on his original publication which motivated his more recent follow-up piece, Getter states, “When the threat of ostracization and collective outrage is used as a means of dissuading others from expressing divergent views, the marketplace of ideas ceases to function.”

Puzzlingly, Getter recognizes that expression itself (i.e., collective outrage) can silence the expression of others. But if certain forms of expression can silence other expressions, then is it not the case that hateful speech can discourage students from marginalized communities from expressing themselves?

More interestingly, Getter clarifies, “Even as an ardent free speech advocate, I concede that there are limits to what qualifies as legitimate speech. What I take issue with is not the existence of these limits but how liberally they are invoked.” Considering this statement in tandem with a prior piece from Getter denouncing RiceLeft’s advocacy against the censorship of Leila Khaled, he clearly believes some individuals to be so abhorrent that their views do not merit further discussion.

Getter also acknowledges that the dividing line between “legitimate and illegitimate speech is entirely subjective” but then follows this claim by asserting his piece was “incontrovertibly objective and fact-based.” If Getter concedes that his core claim relies on a subjective distinction, then in what sense can it be considered “objective”?

Putting these contradictions aside, I will next consider Getter’s more defensible position: limitations on freedom of expression are too liberally invoked at Rice.

Oddly, Getter provides few detailed examples of threats to free speech beyond referencing the students who wore U.S. Immigration and Customs Enforcement costumes to the Halloween Pub event and his own personal experience. Regardless, I will assume that these events are confirmation of a hostile campus culture towards dissenting views.

Getter makes clear that “blatantly discriminatory and malicious speech” has no place in the marketplace of ideas. Thus, he is left with two options:

(1) Claim that wearing ICE costumes does not constitute hateful speech

(2) Concede that such actions do constitute hateful speech.

The first option raises a complex question about which forms of expression irrevocably poison the ability of students to freely engage with one another. I do not have a clear-cut answer, but my instinct is to separate the expression of a belief from the manner in which the belief is expressed.

Consider an individual who authors a piece decrying affirmative action as an anti-meritocratic policy. Then consider an individual who actively confronts students for being undeserving of their college admission due to affirmative action. The former is simply expressing a political belief while the latter’s manner of expression constitutes harassment.

Tying this insight back to the original scenario, then, the underlying political view of wearing ICE costumes — those who are in the country must enter through legal means or risk deportation — is worth expressing. However, when students express this view by dressing up as ICE agents and a stereotypical Hispanic immigrant, they are not engaged in serious discussion of the necessity of border enforcement. Instead, they are participating in the mockery of undocumented immigrants.

Regarding the second option, a restorative justice approach to hateful speech is entirely consistent with Getter’s values. Rather than instituting harsh penalties, restorative approaches promote understanding through exposing those who have made intolerant statements to individuals whose lives have been directly shaped by intolerance. Thus, restorative approaches epitomize the notion of exposing oneself to diverse perspectives. I also prefer restorative approaches over “cancelling the bigots” because I personally believe that bigotry is more often motivated by ignorance than malice. Consequently, the antidote to such ignorance is through understanding the experiences of those whose lives have been harmed by bigotry.

From the opinion editor’s desk: The opinion section is a space meant for the Rice community

As the semester nears its end, it’s time to reflect on the state of the opinion section this fall amidst a near return to normalcy, and to look forward to another semester of opinions. We’ve had a multitude of opinions and editorials published on a wide range of subjects. Still, some people coming to campus for the first time or who did not engage much with our paper while we were working online last year may not be all that familiar with the opinion section. I want to reintroduce the possibilities that the section offers for all of the Rice community.

It’s time to talk about Willy

Last week, the Board of Trustees announced that Reginald DesRoches, Rice’s current provost, will be the next president of Rice University. DesRoches will be the eighth president in the history of the university, and the first person of color and foreign-born person to hold the position. We applaud the Board’s selection of DesRoches, and wish him great success in his new role. But because there are seven months left before the beginning of his tenure, we would like to pen one of our final editorials to President David Leebron and the Board of Directors. It’s time to talk about everyone’s favorite subject — one that has found itself in our news section repeatedly — the statue of one William Marsh Rice. 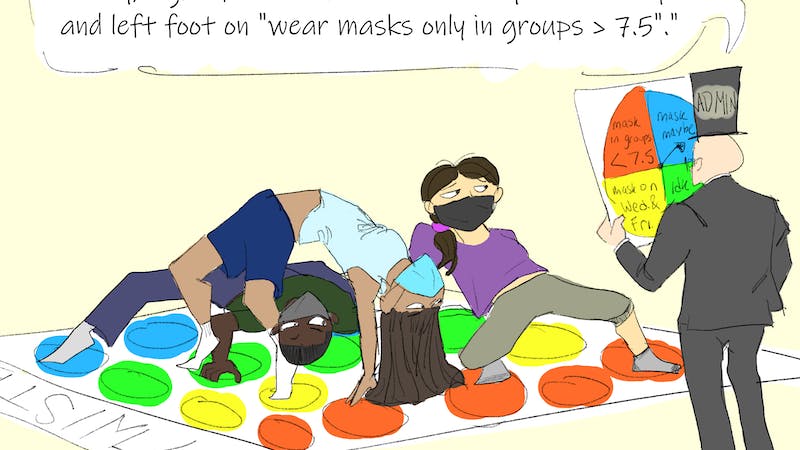