Urge Rice Left to rethink its support for terrorists 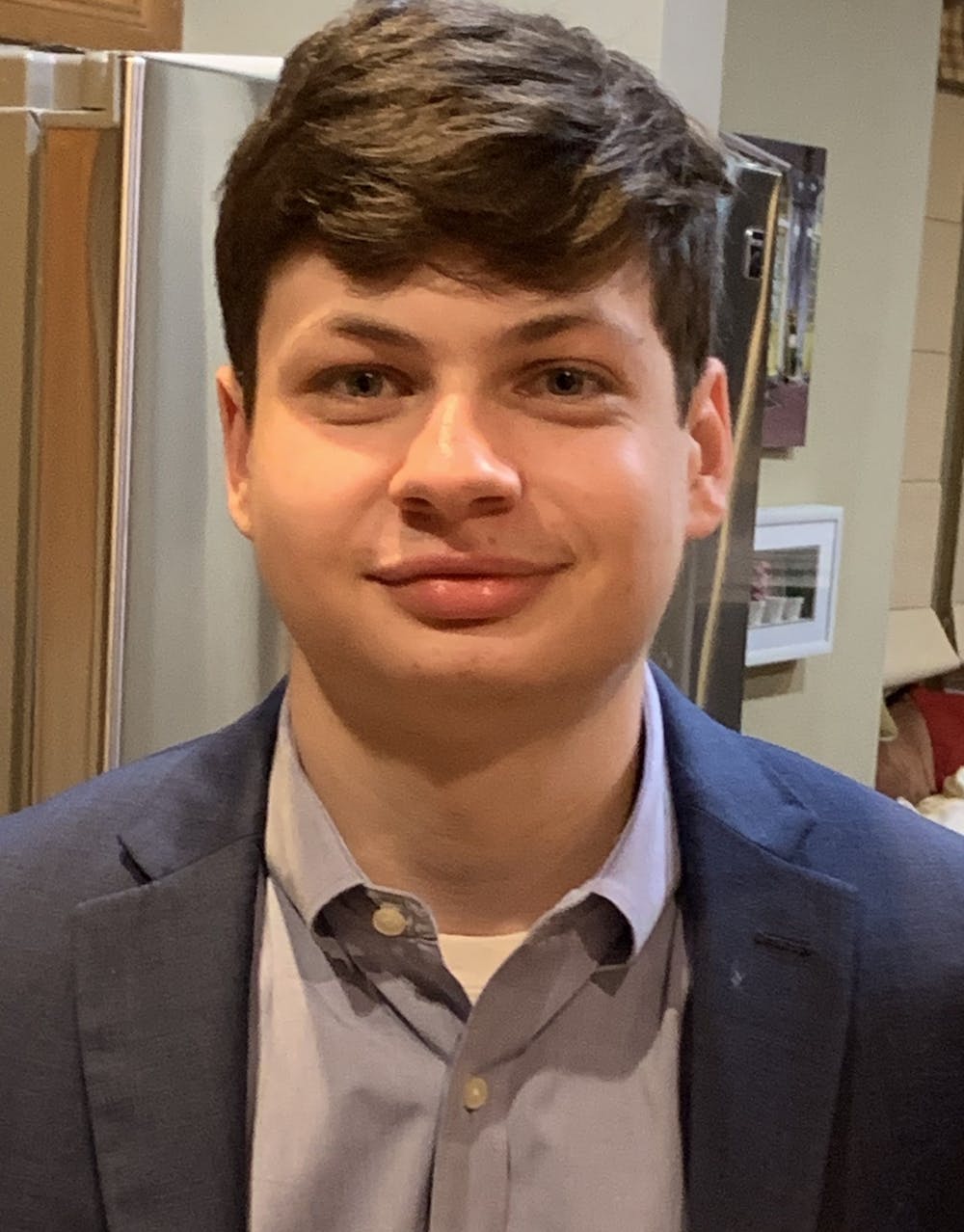 This past Friday, Rice Left offered unabashed support for a so-called “Palestinian feminist icon” named Leila Khaled. Make no mistake: Khaled, whom they refer to as a “liberation activist,” is, in every sense of the word, a terrorist. In 1969, Khaled and a group of fellow terrorists hijacked a civilian flight from Rome to Tel Aviv and planted bombs in the nose of the plane, which were detonated moments after the passengers, children and elderly among them, had hastily exited the plane. The plane having been diverted to Damascus, two Israeli civilians aboard the flight were held hostage by the Syrian government for three months after being delivered by the hijackers.

One year later, she orchestrated another hijacking of a civilian flight. Equipped with a grenade that she had hidden in her brassiere, Khaled forced her way into the cockpit, where, in an act of extreme heroism, the pilot sent the plane into a nosedive, allowing a group of equally heroic passengers to immobilize her as she unsuccessfully grabbed for the gun that she had hidden in her underwear. Meanwhile, her partner shot and killed a steward before the pilot finally regained control of the plane and safely landed it at Heathrow Airport in London. Khaled was subsequently released from prison in exchange for hostages from a related hijacking.

Unsurprisingly, when San Francisco State University attempted to host an event featuring Khaled a little over a month ago, it received intense backlash culminating in Zoom CEO Eric Yuan’s refusal to air the event on his platform. From a legal perspective, Yuan was not only well within his rights in canceling the event but was in fact obligated under 18 U.S. Code § 2339B to do so. The statute prohibits the provision of “material support or resources to a foreign terrorist organization,” and, given Khaled’s status as a member of the Popular Front for the Liberation of Palestine — an officially designated terrorist organization responsible for “large-scale international attacks in the 1960s and 1970s,” as well as “numerous terror attacks against Israeli civilians in Israel and the West Bank” — Zoom could have faced serious legal repercussions had it hosted such an event.

However, I did not author this piece to provide legal justification for Zoom’s decision. I wrote this piece in response to Rice Left’s call to rescind Mr. Yuan’s invitation to speak at Rice as a result of his “vicious suppression and censorship” of Leila Khaled, his “intimate connection to the Israeli tech industry” and his association with “companies complicit in the illegal occupation of Palestine.” The latter two reasons and the blatant anti-Semitism inherent in the Boycott, Divestment and Sanctions movement that produces such reasoning are extremely troubling.

Ever since its founding in 1948, Israel has been subjected to a disproportionate level of criticism. This is particularly evident at the United Nations, where, from 2012 to 2015, nearly 90 percent of all General Assembly resolutions involving country-specific criticism targeted Israel. Furthermore, in November 2019, Ken Roth, the head of Human Rights Watch, directed 93 percent of his accusations of illegal activity at Israel. Amnesty International also exhibits a similar anti-Israel bias, albeit to a slightly lesser extent.

The campaign to demonize the only Jewish state on the planet is nothing new, but to see it rear its ugly head at Rice is disheartening nonetheless. To all the Rice students who support the blacklisting of “the Israeli tech industry,” do you also support the blacklisting of the Chinese tech industry or the Russian tech industry? That would make sense given that China and Russia have a combined Freedom Score of 30 to Israel’s 76. To all the Rice students who seek to boycott, divest from and sanction companies that do business in Israel, do you also plan to speak out against the atrocities perpetrated on a regular basis in Syria and Iran? This would also make sense given that these two countries have a combined Freedom Score of just 17.

Rice Left claims that Zoom’s cancellation of the Leila Khaled event is an affront to “the safety and academic freedom of Palestinians, human rights defenders, and all marginalized students and communities” and a violation of “university policies and commitments to … racial justice.” This is the same organization that staged a walkout during a Houston Hillel event in which a pair of former soldiers from the Israeli Defense Forces encouraged dialogue between Israelis and Palestinians — remarking that “Palestinians are not our enemies, nor have they ever been our enemies.” Five years later, Rice Left is not only tolerating but actively defending a known terrorist who believes that the Second Intifada was not violent enough. The dichotomy is striking.

When the soldiers whose event was disrupted by Rice Left introduced themselves prior to the walkout, they said that they were there to “share their stories.” Unfortunately, it seems to me that the only stories that Rice Left wants to hear as it pertains to the Israeli-Palestinian conflict are those that perpetuate the grossly antisemitic narrative of Israel as an illegitimate nation and its citizens as oppressors worthy of violence. Rice Left claims to promote “racial and gender equality, socioeconomic justice, and LGBTQ justice.” History has shown, however, that the purveyors of the most dangerous ideologies often use the guise of justice as a shield against criticism and a front behind which to spread vicious lies that are antithetical to the same doctrine of justice that they purport to represent. How long until we remove the veil off of Rice Left’s flagrant anti-Semitism? 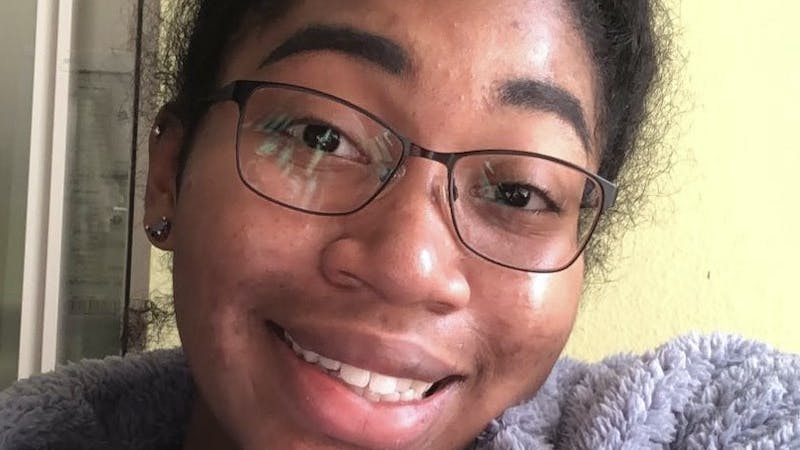 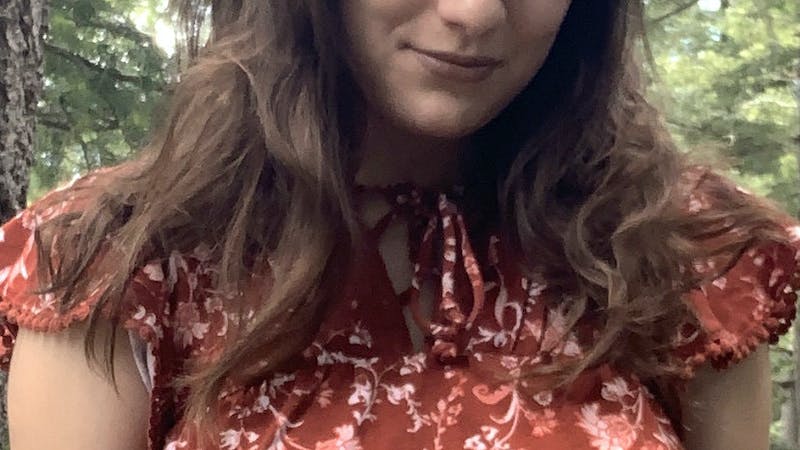 Dialogues on Diversity course is a move in the wrong direction

As a transfer to Rice and a junior at the university, I had to take this course as a new matriculant. However, I came into the class as a non-cis person of color with a history of student organization and community building surrounding the centering of colonized and exploited identities. This gave me a unique vantage point with regard to observing the way the course was taught and responded to. Rice’s “Dialogues on Diversity” doesn’t address the problem at hand: historically white institutions of higher education fundamentally disenfranchise colonized and exploited peoples through the continual perpetuation of white, colonial, casteist, capitalist violence.

We can change our culture around eating

Recently, the Student Association introduced a resolution to structurally address disordered eating at Rice. Although the resolution contains tangible ways to mitigate this issue, we also believe that an important factor to consider is the culture on campus around eating disorders and food in general. Though this culture is not unique to Rice, we have the power to challenge it by being more conscious of how our language surrounding food affects others.