Open your heart to those with whom you disagree 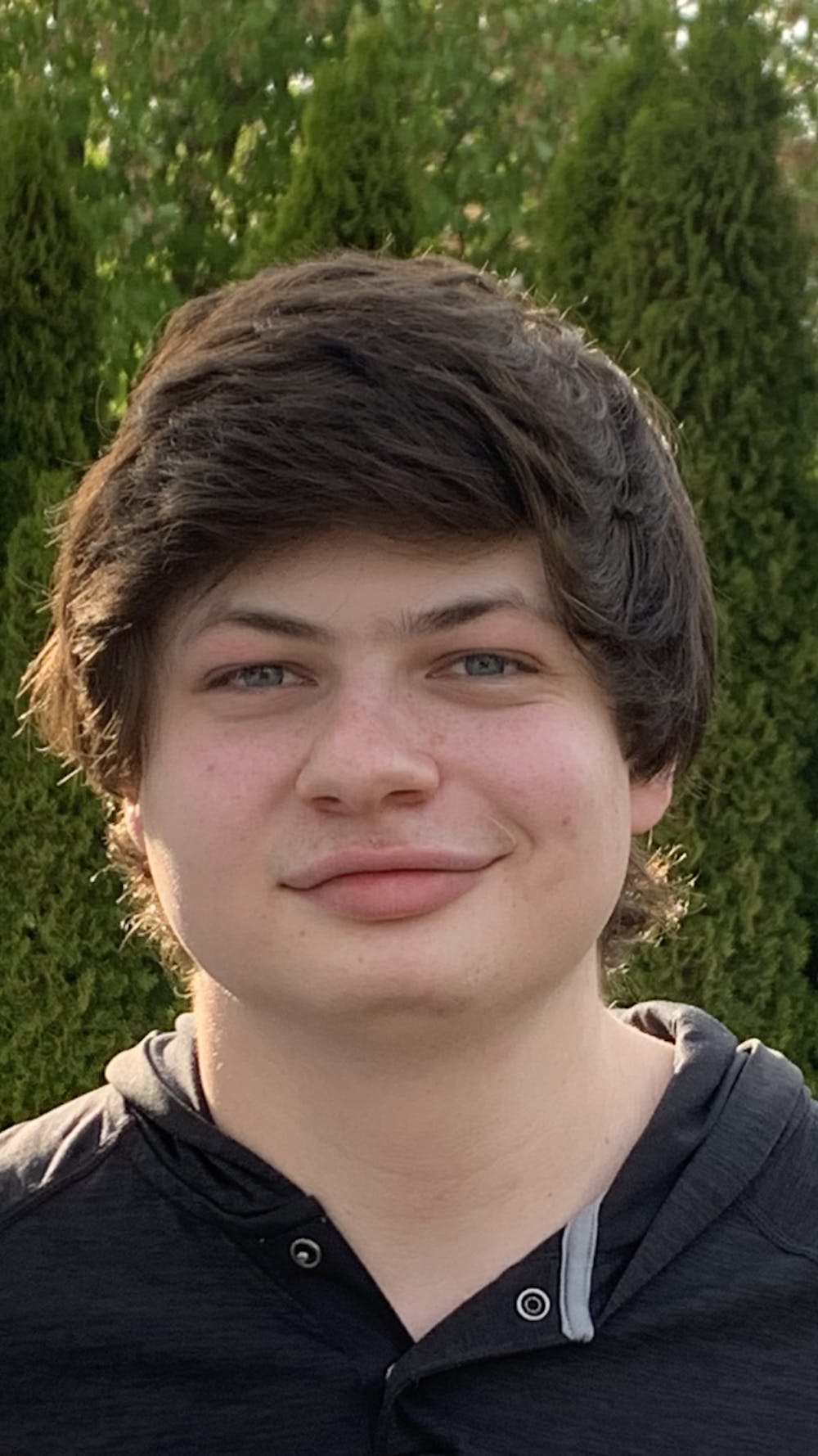 In the fall semester of my freshman year, I wrote what I thought was a relatively innocuous opinion piece for the Thresher on free speech at Rice. I realize now that the omnipresent threat to freedom of expression on college campuses is just one manifestation of a much larger and more pernicious phenomenon: visceral, unadulterated hatred for those who express heterodox views. If we fail to turn back this tide of hatred currently inundating our school, I’m afraid it will eventually consume every heterodox thinker in its path and leave in its wake a trail of stifled minds and frightened souls.

My experience following the publication of that piece has been illuminating. In the immediate aftermath, online comments ascribed to me, among other things, nostalgia for the days of slavery, and, suffice it to say, people moderate their language a great deal on the internet relative to other fora that entail face-to-face interaction. Over the past two years, I have learned more than I ever hoped to know about the destructive potential of ideological hatred. I come from a family of liberal Jews, and my best friend is a lifelong conservative. I have a pull-yourself-up-by-your-bootstraps ethos and a deep concern for the welfare of our society. I am an institutionalist with a healthy dose of skepticism towards prevailing orthodoxies. What I am not is an evil fascist.

The thesis of the article that I published what feels like a millennium ago was that opposing views should not be silenced. I fear that this article did not have the intended effect because I mistakenly assumed that a necessary condition for the internalization of that message was present when, in fact, it was not. How are we supposed to interface with opposing viewpoints if we perceive those who hold them as incorrigibly bigoted, ignorant or malicious?

Two years ago, if someone asked me what I meant for readers to take away from my article, I would have said something to the effect of: don’t silence those with whom you disagree. I now recognize that restraining the instinct to do so requires the increasingly rare acknowledgment of their humanity. It requires us to accept the fundamental premise that dissent is not heresy, that opinions are not existential threats, and that ostracization is not activism. As John F. Kennedy said at his inaugural address six decades ago, “civility is not a sign of weakness,” nor is it an impediment to progress. The expression of hostility is not an antidote to the plague of injustice. Antagonism is not the solution to our myriad social ills.

Everyone at Rice is here for a reason. It’s a refrain that’s as accurate as it is tired. Since I arrived at Rice in the fall of 2019, I have been enriched every day by interactions with some of the most brilliant, insightful people I’ve ever met. I have listened intently, debated vigorously and changed my mind countless times. However, some of the invaluable insight that was so abundant on this campus has been lost — along with those who possess it — to the scourge of incivility. Students have withdrawn from discussions to which they might otherwise meaningfully contribute and suppressed their views for the sake of maintaining their standing; in extreme cases, students may even feel the need to pack up their invaluable insights and take them to other universities. If, as the two years since my failed invocation of it have indicated, the desire to realize John Stuart Mill’s aspirational vision of a marketplace of ideas is not a compelling impetus for the remediation of this issue, allow me to propose an alternative: the pursuit of a kinder, more inclusive campus culture.

Two years ago, I asked the Rice community to keep an open mind. Today, I make a much simpler request that, if unheeded, will not only render proper adherence to my original request impossible but will also make Rice University a far less hospitable place: Keep an open heart. And maybe, just maybe, an open mind will follow.