Critical Dialogues on Diversity workshop now required for Class of 2025 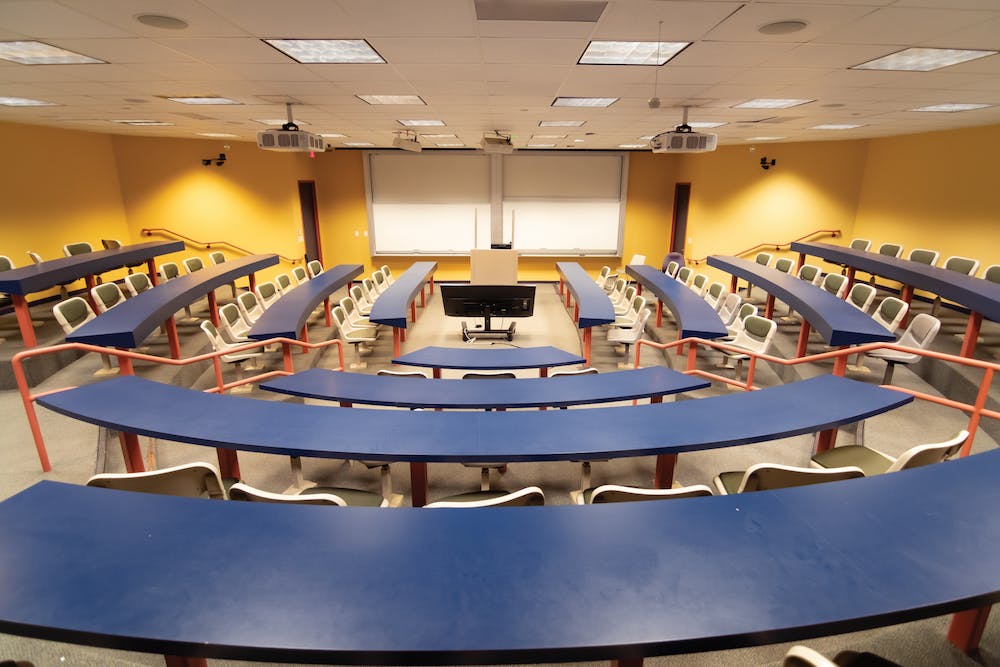 All Rice new students are now required to take a new workshop, Critical Dialogues on Diversity. The CDOD course, UNIV 195, will be a five-week, discussion-based workshop that will explore critical approaches to culture, identity and dialogue, according to an email sent to new students by Vice Provost for Diversity, Equity and Inclusion Alexander Byrd on Oct. 5.

Registration for the course opened the following day, on Oct. 6, and the course will begin Oct. 18. Peer Academic Advisor Andrew Li said the registration process was not very hectic, from what he heard.

“From what I heard, it wasn’t too much of a hassle,” Li, a Hanszen College junior, said. “My [new students] did it the day of the email, and they weren’t too bothered by it.”

CDOD will align with the current Critical Thinking in Sexuality course schedule to allow students to move from CTIS into Critical Dialogues on Diversity. There are four sections open per residential college with a capacity of 30 students per section, according to information obtained through Banner.

The course was originally planned to begin for the matriculating class of 2022. McMurtry College freshman Pedro Ribeiro said that with everything going on in the world right now, including racial unrest and tension, it is important to learn about these topics.

Martel College freshman Isabelle Ruble said she wishes they had been made aware of the course further in advance but she completely understands the purpose of the course.

“[The course can relate] to some of the conversations we’re having right now on campus about the statue and about diversity as a whole,” Ruble said. “I wanted to be made more aware of different people’s experiences and learn some tools for how to make people feel more welcome,” Ruble said.”

Ribiero also said that he wished they would have been notified of the mandatory class earlier, because some people were forced to rearrange their schedules.

“Some people had scheduling conflicts already. And that was really frustrating,” Ribeiro said.

Sections of the course will be offered in the spring for students with scheduling conflicts, according to Byrd’s email.

Student Association President Kendall Vining and Byrd did not respond in time for publication.