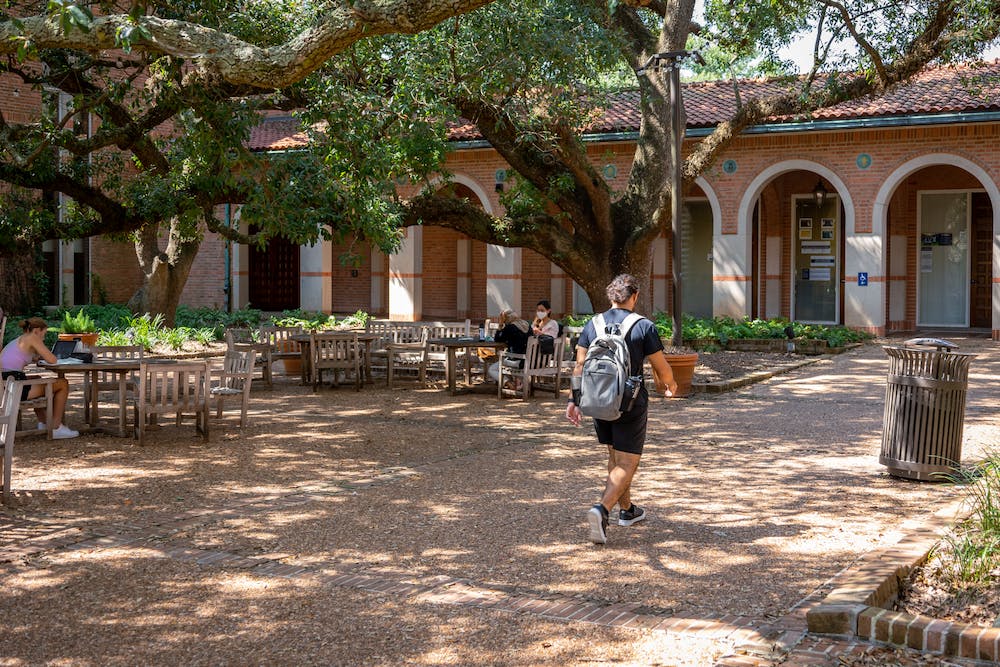 ​​Rice University student leaders and faculty are currently working to develop a required course on diversity and inclusion for freshmen, according to Alexander Byrd, the vice provost for Diversity, Equity and Inclusion.

Byrd said that in the past, Rice was not sufficiently diverse to adequately reflect on and begin addressing social problems that the university faces.

“One of the things that excites me about Rice now is that we’re as diverse as we’ve ever been as a student body [and] that our human resources are greater than they’ve ever been,” Byrd said. “There are problems that we could not begin to solve given the human resources as they existed at the university in the 1920s and ’30s and ’40s.”

Byrd said he first proposed the course’s development with a colleague after co-chairing a committee on the first-year experience at Rice.

“[The committee] raised questions … about what it meant to be oriented into the university and about what belonging looks like at the university,” Byrd said. “Then, we considered various ways that we could better serve new students. One of the recommendations of that committee was to think about a diversity and inclusion course that would be offered as part of orientation … [during] the first semester.”

Kendall Vining, Student Association president, said she has also had extensive involvement in the early planning stages of the course, through handling the logistics of a pilot program and attending regular meetings to plan the course. Vining said the course would be a five-week course.

“It will be extremely similar in structure and timing to [Critical Thinking in Sexuality],” Vining, a Martel College senior, said. “What we’re thinking is we can literally just take the blocks for students in CTIS and keep them together and go on to [the diversity and inclusion course].”

Vining and other administrators developed a pilot last semester where freshmen could volunteer to participate in a trial run of the course.

Taylor Crain (Lovett College ’21) said she worked closely with Vining in the early ideation and research for the course. Crain said she believes the course is extremely important given present-day social circumstances.

“I think [the diversity and inclusion course] is important because we are in a social climate of heightened racial hate and white supremacist violence partially due to emboldenment by prominent media and political figures as well as fear-mongering,” Crain said. “Racial issues do not exist in a vacuum. They are conditioned beliefs perpetuated systemically through various institutions, media, and communities.”

Nilka Montero, a diversity facilitator co-coordinator, said that she also believes the course is absolutely necessary.

“Students at Rice come from all different types of backgrounds and having a comprehensive course that teaches them about issues relating to [Diversity, Equity and Inclusion] can greatly help students who might not be as familiar with these types of issues and concepts,” Montero, a Sid Richardson College junior, said.

Montero said that she also thinks the course will increase student accountability.

“[Rice students] will no longer be able to blame their ignorance or lack of exposure if they commit actions that lead to the exclusion of students with certain identities,” Montero said. “It will definitely hold students more accountable.”

Byrd said each session for the course will cover a different facet of conversations surrounding diversity and inclusion. The five 50-minute class periods are planned to include a level setting class that introduces key terms and issues, a class on the meanings and consequences related to human identity and what it means to identify in various ways, and a class dedicated to educating on microaggressions. The fourth class will zone in on the perils and prospects of diversity at Rice, and the final class will tie the ideas of the course together.

According to Byrd, the course is still in an ongoing development process. As of now, it is unclear whether the course will launch next fall.

Vining said the course is a reaction to the existing campus culture.

“We’ve seen how, as diverse of a campus that Rice is … we kind of all come together freshman year and we aren’t really educated enough about how to interact with people who are different from you and why you should value them being different from you,” Vining said.

Crain said that, despite the challenges in developing the project, she has admired Byrd and others’ handling of the course’s development thus far.

“As with any initiative like this, there are logistical and administrative constraints,” Crain said. “I look forward to seeing how this initiative ... becomes even more interwoven in the academic experience at Rice.” 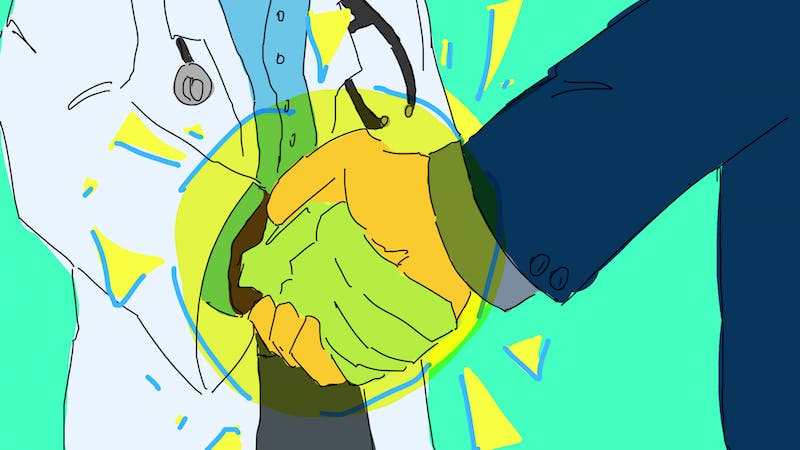