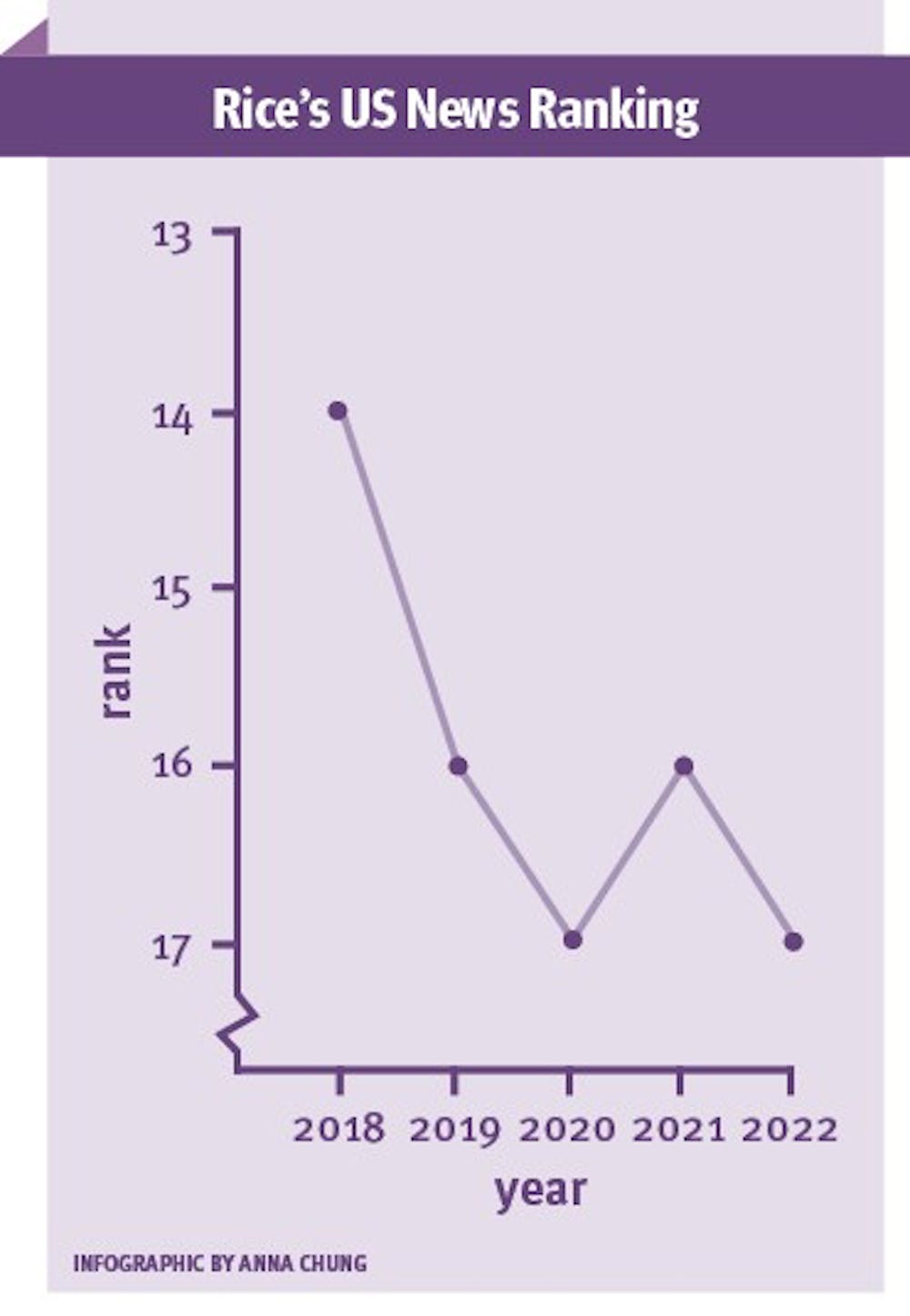 President David Leebron said he celebrated Rice’s placement, though he does not consider rankings too crucial.

“Overall, we were very pleased with the rankings, especially the Niche ranking of Rice No. 7 in the country, and Rice being one of only four universities to be named to 11 of the ‘Great Lists’ of the Princeton Review,” Leebron said. “While we do pay attention to rankings, it’s not the way I would evaluate the most important achievements at Rice.”

Among other categories, U.S. News placed Rice at No. 6 in best undergraduate teaching and No. 5 in best value schools.

“It is clear from other surveys and rankings how much our students value the commitment and engagement of our faculty,” Leebron said. “We owe our faculty a great deal for this dedication and the quality of instruction.”

Rice’s place as the fifth-best value school, behind Yale University, the Massachusetts Institute of Technology, Harvard Universty and Princeton University, reflects Rice’s tuition and financial aid packages, according to Leebron.

Rice placed No. 265 in top performers on social mobility. Though Leebron said that Rice is ranked No. 10 among the private institutions in U.S. News’ top 25 national universities, he said he believes Rice needs to improve outcomes for low-income students.

“We must continue to assure that our student body reflects an expanding socioeconomic diversity, including more lower income students,” Leebron said. “Although our graduation rates are extremely high, we want to work to make sure all students graduate, and that those from under-resourced and [under-resourced minority] populations graduate at the same rate as other students.”

Diversity has improved through Leebron’s 18-year tenure, as have other aspects of the university, Leebron said. 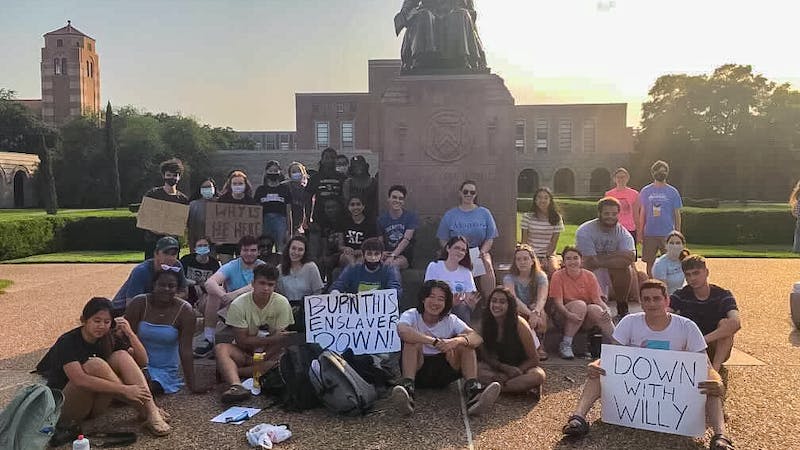 Board of Trustees releases comment portal after Task Force’s findings

The Chair of the Rice Board of Trustees Rob Ladd sent an email on Aug. 31 announcing a trustee portal, a survey that invites the thoughts and comments from the Rice community.