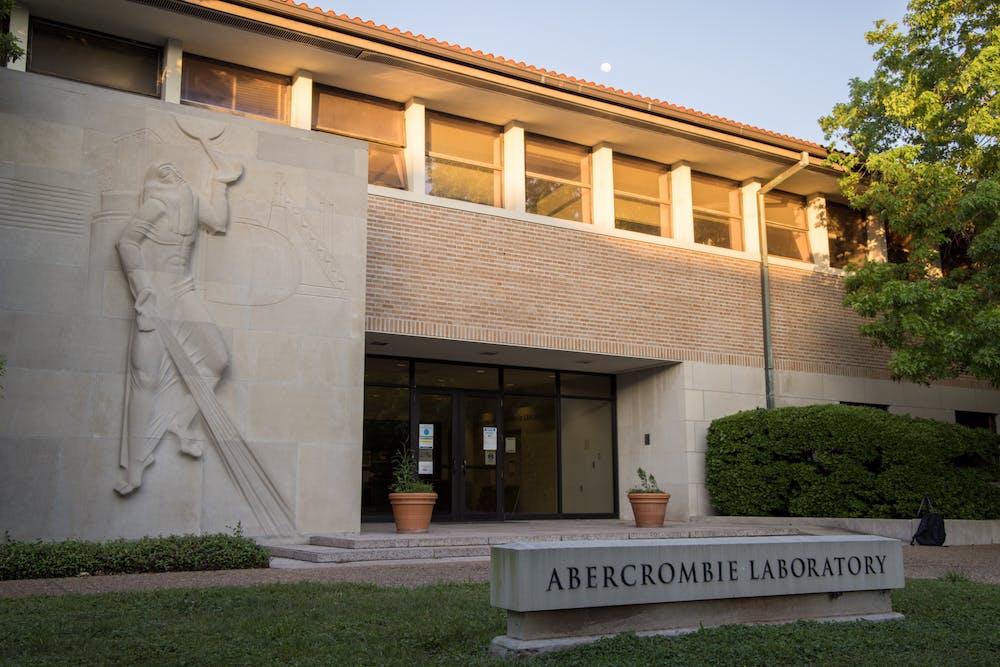 According to Provost Reginald DesRoches, the new building will include research labs, classrooms and conference rooms, among other types of spaces. DesRoches said several departments in the school of engineering currently utilize the Abercrombie building, including chemical and biomolecular engineering and electrical and computer engineering.

“The faculty in those departments have been relocated to temporary space around campus until they can reoccupy the building in 2023,” DesRoches said.

The building will have a gross square footage of 250,000 with four floors and a basement, according to Jones. The final cost of the building, currently being referred to as the New Engineering and Science Building, is not yet determined.

DesRoches said discussions regarding replacing the Abercrombie building have been going on for several years and were not influenced by student expansion plans.

“This is an important investment in Rice’s science and engineering programs that will benefit our research and educational mission for years to come,” DesRoches said.

The announcement of the demolition follows a town hall involving expansion concerns for the mechanical engineering department. According to the current plans, the MECH department will not receive space in the new building, but other departments that move there will free up space that they previously occupied.

Michael Wong, chair of the chemical and biomolecular engineering department, said he is looking forward to the state-of-the-art space that the whole university can be proud to show off.

“I am also looking forward to being next door to professors, staff and students from other departments, and to the random ‘water cooler’ discussions that lead to unexpected and crazy ideas at the heart of invention and innovation,” Wong said.

According to Wong, the Abercrombie building has been the home of his department for over 70 years.

“We did fantastic things in that building over the decades, with world-class research being done and one of the country’s best chemical engineering programs. It will be a happy and sad day when they lock the front door permanently,” Wong said.

Ashutosh Sabharwal, chair of the electrical and computer engineering department, said overall he is thrilled by the possibilities the building will enable for the school of engineering and the department.

“[It] will also be able to house future growth of the [electrical and computer engineering] department with larger, more modern spaces,” Sabharwal said.

“It will be nice for newer ELECs to have a better facility for doing their labs as [Abercrombie] was pretty run down and hadn’t been fully cleaned or organized in what I suspect to be years bordering on decades,” Zaltsman, a junior at Lovett College, said.

Access to the Abercrombie building will not be allowed after April 30. Karen Shelton, senior department administrator for the chemical and biomolecular engineering department, said they were able to give away about 80 percent of excess office items and miscellaneous items while emptying out the building to whoever came by last week.

Jerusha Kasch, director of institutional crisis management, said that Rice will continue to provide COVID-19 testing through the East Gym and Reckling Roost sites through the end of the semester after Abercrombie shuts down. According to Kasch, testing will not be impacted heavily, as the majority of tests occur at the East Gym site and the testing requirements for vaccinated community members have been updated.