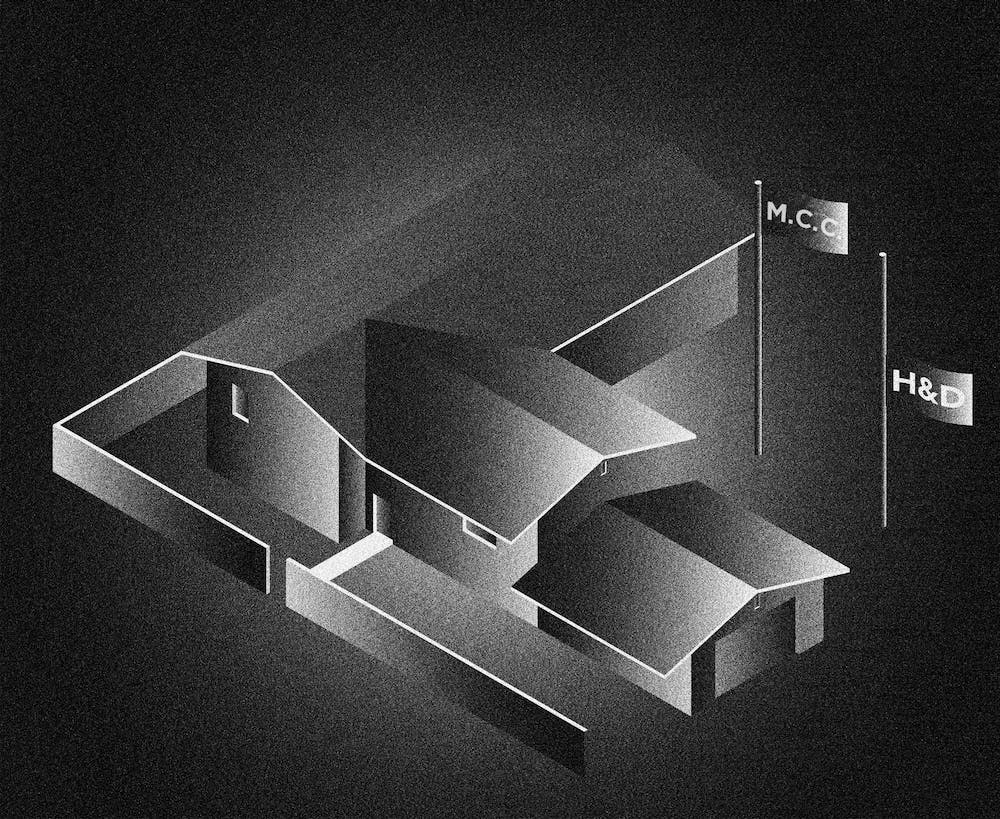 The Rice Multicultural Center is temporarily relocating from the Rice Memorial Center basement to the former Housing and Dining office. The move is scheduled to occur at the beginning of the fall semester, according to Kevin Kirby, vice president for administration.

“We plan to demolish the existing student center, so all functions and programs would have to move when construction begins,” Kirby said.

According to former Student Association President Grace Wickerson, the decision to temporarily relocate the Multicultural Center to the former H&D building was made by upper-level administrators, and the SA and Graduate Student Association were notified of the move last week.

“To my knowledge, no students were involved in this decision-making process,” Wickerson, a Brown College senior, said. “The decision to relocate was a combination of the RMC’s construction [to begin in a few years], the need for a space with offices and critiques of the current space being in the [RMC] basement.”

According to Emani Brown, the president of the Black Student Association, various organizations received an email requesting leadership input on the functionality and design of some of the spaces. Brown said that they communicated their concerns about the new space with the Office of Diversity and Inclusion, which oversees the Multicultural Center operations.

“We do understand that this new building poses limitations and we hope that the current [Multicultural Center] can still be used as a large meeting space for students and cultural organizations,” Brown, a Jones College junior, said.

The H&D office will relocate to a temporary location but the details have not been finalized yet, according to Jeffrey Falk, director of national media relations.

“The timing of the move was to have priority in finding temporary space before the RMC is demolished,” Smith, the director of the Office of Diversity and Inclusion, said.

Kirby said they are currently selecting an architect, but the design process, to begin in the fall, will involve both Rice undergraduate and graduate students.

Kirby said that there is not a finalized schedule for the construction of the new Student Center yet, but the design process will take around 12 months. The construction itself is estimated to last 18-24 months, and will only occur after fundraising for the building ends, according to Kirby.

Wickerson said that while the goal is that the Multicultural Center relocation will just be temporary until the new Student Center is built, some have said that it could be a more permanent space. According to Wickerson, a survey is being circulated among students to gauge whether the space could indeed provide enough support as a permanent location to the organizations that will use it.

“We as SA and GSA representatives are concerned that the H&D house does not have the capacity to support our cultural organizations,” Wickerson said. “[We] will use the data from the survey to write a letter to upper-level administration calling on them to not make this a permanent space and ensure other larger spaces are available for cultural organizations while the new RMC is being constructed.”