The Past Four and the Next 100

The past four years mark a new era for the Rice Thresher. The paper has transitioned into the age of digital media and now sits comfortably with a modern website, a dedicated social media presence and an eager mindset for embracing new mediums and reaching new audiences.

Rice retained its No. 5 spot in the ranking of overall best college in America from Niche.com, which considers both quantitative numbers and student reviews. It ranked No. 10 for best value. 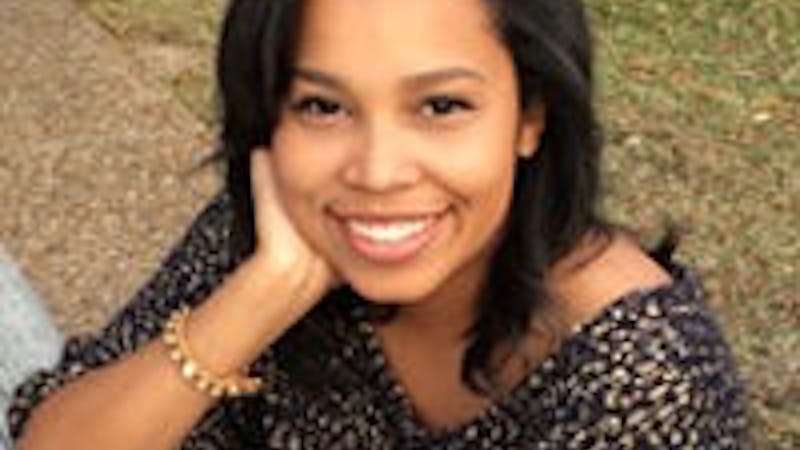 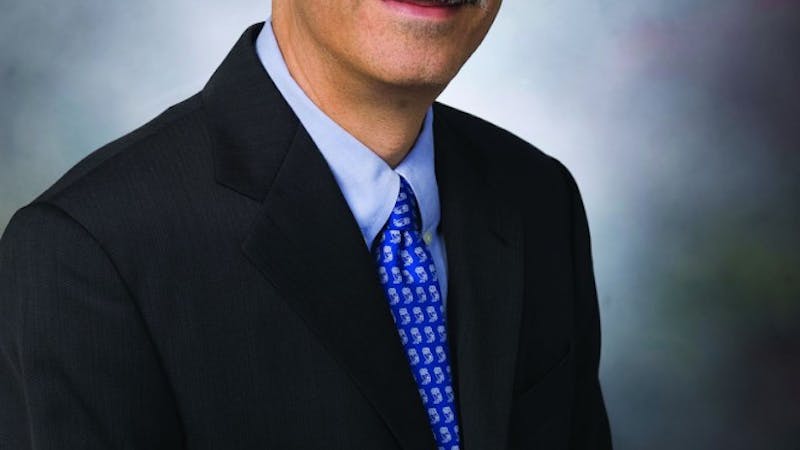 Recent Rice University alumni voted professor of biosciences Yousif Shamoo as the 2015 recipient of the George R. Brown Prize for Excellence in Teaching.Alumni who graduated two, three and five years ago were asked to nominate professors, according to Dean of Undergraduates John Hutchinson. The professor with the most votes receives the excellence in teaching award, Rice’s top award for teaching. Nine others, chosen by the University Committee on Teaching and the Center of Teaching Excellence based on number of votes, class size and subject, receive awards for superior teaching. All faculty, include non-tenure-track and lecturers, are eligible for the awards, which also carry a monetary prize.Shamoo, who teaches Biochemistry I (BIOC 301) and II (BIOC 302),  previously received the award for superior teaching in 2009, 2011 and 2013, but said he never expected to win the top prize for excellence in teaching.“Biochem is such a hard course; I’m always surprised and honored,” Shamoo, who is also the vice provost for research, Wiess career development chair and director of the Institute of Biosciences and Bioengineering, said.Jones College junior Felix Yang said he was unsurprised Shamoo earned the top prize, and that he completely deserved it.“He’s a bro,” Yang, who is currently in BIOC 302, said. “He’s engaged and [cares] about what he teaches and the students he’s teaching.”Shamoo said he was flattered by the award.“This award comes from our alumni and that is especially gratifying,” Shamoo said. “It means that when they get to grad or med school they value all our hard work together. Many of my students are pre-meds and too often they are portrayed in an unflattering light, but my students have real discipline and passion. I’d put my undergrads up against any school!”According to Shamoo, his teaching methods are tried and true.“I am unabashedly old fashioned,” Shamoo said. “There is a huge amount to know for this course series. It is a lecture course and I try to keep things funny and insightful despite the pressured nature of the course for my students. It would be very easy for the course to go off the rails.”Jones College senior Kevin Li said Shamoo was his favorite teacher in the biochemistry department.“He lets students punch him in the arm every year to demonstrate the effects of hemoglobin breakdown,” Li said.All 10 recipients will be honored on April 28, at Rice’s Teaching Award Ceremony. “Amongst the hallmarks of the Rice Education are the excellent faculty and close relationship of the faculty with their students,” Hutchinson said. “The faculty enjoy honoring their students at the end of the year, and this is the best opportunity for the students to honor their faculty. These awards are highly coveted and highly prestigious. All the faculty who receive them feel very honored.”A number of other awards are given out at the event. The George R. Brown Certificate of Highest Merit, awarded for earning multiple George R. Brown prizes for teaching, will be given to professor of psychology Michelle “Mikki” Hebl. The Nicholas Salgo Distinguished Teacher Award, voted on by current juniors and seniors, will be given to professor of bioengineering Ann Saterbak.

A Letter from your new Editor in Chief

By Drew Keller and Andrew Ta

The Adobe Creative Suite is no longer available at many computers throughout campus. Due to changes in Adobe’s licensing model, the software is now available only in classrooms in Anderson Hall, the Visual and Dramatic Arts’s Media Center, Fondren Library’s Digital Media Center, and several general use computers on Fondren’s ground floor, according to Barry Ribbeck, Director of Systems, Architecture, Infrastructure, Cloud Strategies and Initiatives at Rice University.“[Adobe] is following a pay-per-use model,” Ribbeck said. “In previous years, software was released through Adobe in what is called a perpetual license. In a perpetual license, you buy the software and you own it, and it’s yours to keep for that version."According to Ribbeck, Rice owns 25 perpetual licenses of Adobe’s CS6, originally purchased by the architecture department. Previously, Rice could use those licenses across campus, so long as there weren’t more than 25 concurrent users, as monitored by a license server. Under current license structures, the software can only be installed on specific machines for which licensing is paid on an annual basis.“We used to take the 25 perpetual license and spread them across a large group of people using a license server,” Ribbeck said. “We still keep those 25 [licenses for CS6]. Any new licenses go on this new subscription type where you pay per year.”Ribbeck said Adobe offers a site license that would allow Rice Information Technologies to maintain the Creative Suite on all computers that could access it previously, but that the cost and lack of use was prohibitive. Rice only uses site licenses for products like Microsoft Office.“The cost before was a lot less, it was just the maintenance fee for 25 licenses,” Ribbeck said. “Now, we pay $180 per seat, per year. To buy 800 seats, it would be $144,000 per year. So we’re not doing that. We don’t use enough of the product to warrant the cost.”According to Ribbeck, the remaining licenses are being used in combination with new licenses to maintain the Creative Suite’s availability at specific locations where it was used in the past.“What we’re doing right now is putting it in spots that are very strategic on campus and seeing what kind of activity we get,” Ribbeck said. “The good news is that if we find there’s this huge demand, and we have to buy more, we can deploy it very quickly, it’s just a matter of getting the funds to cover the cost.”Computers that no longer have access to the Creative Suite will now have open-source alternatives like Gimp, LibreDraw, and Scribus, Ribbeck said.Ribbeck said new licensing models have already arrived, and that Rice IT will handle changes as they come.“That’s our fear, that more and more software companies will switch over to this new licensing model, and maybe even make it only available on the web,” Ribbeck said. “Then what do we do? This is nothing unusual with software companies. Nothing unusual with IT. Our business is about change, and this is just a change in how software companies are starting to move.  This is just another change that we’re going to have to go through.”Ribbeck said any feedback from students about this change or other IT topics should go to Manager of  IT Tech Communications Carlyn Chatfield, who can be reached at carlyn@rice.edu.

IT streamlines websites for students

In early May, Rice University Information Technologies released streamlined versions of two websites, mynetid.rice.edu and it.rice.edu, which will make finding frequently used information and tools quicker and easier, according to Manager of IT Technical Communications Carlyn Chatfield. Much of what could previously be found on the two sites has been moved to docs.rice.edu or removed completely, and obvious links to the most popular pages have been added.