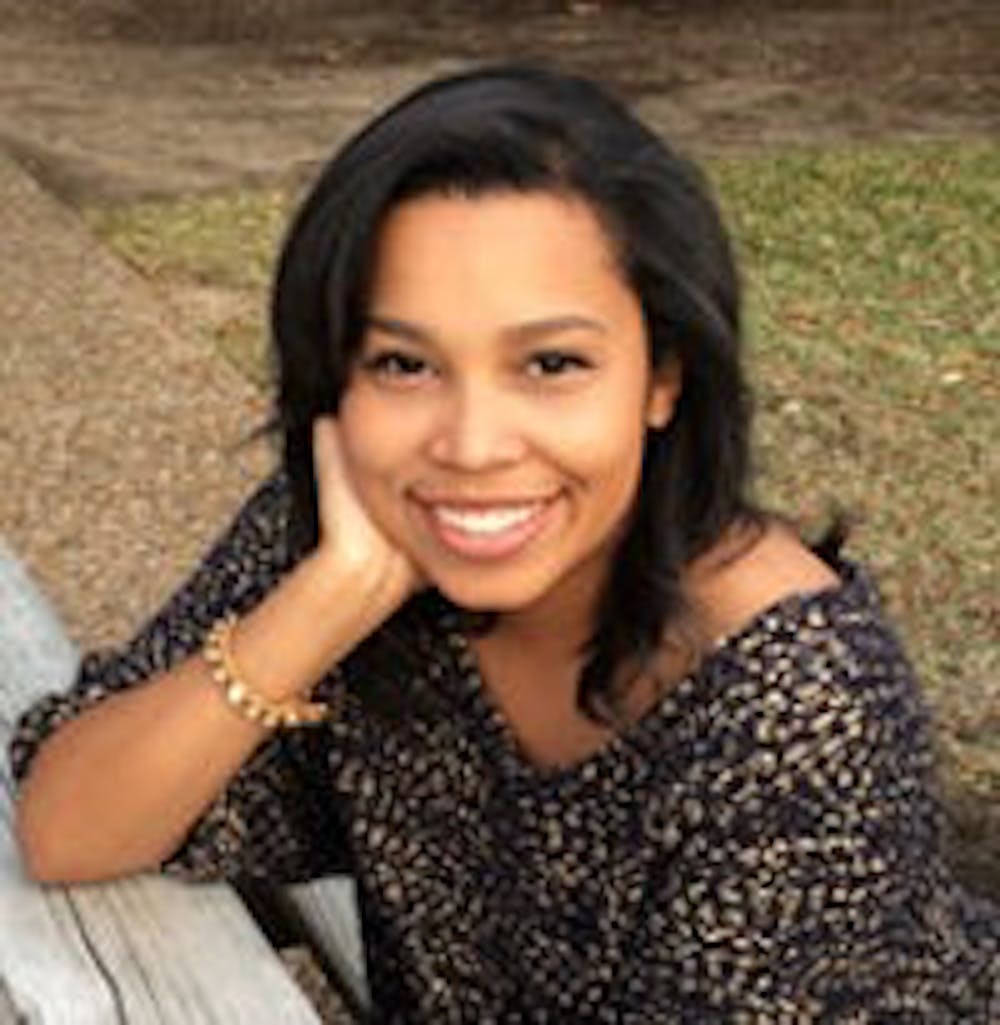 In a letter signed by 12 other Texas university presidents, Student Association President Jazz Silva called for Texas Governor Greg Abbott to not sign Senate Bill 11, which would allow licensed Texans to carry concealed handguns on college campuses statewide, including at Rice. Abbott has previously said he will sign the measure into law.

“I know that it is quite atypical of a Rice SA president to behave ‘politically',” Silva said. “However, I feel that the letter is not only reasonable, but I trust that it is something Rice students would stand for.”

The law, if signed, would take effect on Aug 1, 2016 and allow those age 21 or above to carry a concealed handgun at Rice, unless the university opts out. A provision in the bill allows private institutions to do so if they first consult their faculty, staff and students, Rice President David Leebron said in staff-wide email.

“Should the governor sign the bill, we would engage in such consultation in the near future,” Leebron said. “Rest assured that, after those consultations, our expectation is to maintain [Rice’s current no-weapons policy] … In the coming months, we will take the steps needed to maintain [our] welcoming and secure campus.”

Silva’s letter states all Texas schools, not just private institutions, should be able to opt out should they desire.

“Not all university campuses are identical; they have different cultures, needs and beliefs,” the letter reads. “We trust that our administrators, students, and elected student representatives know how to create a safe educational environment. We should not only be enabled, but empowered to make these decisions on our own based on our individual needs, as universities.”

Silva said she and University of Texas at San Antonio Student Government Association President Ileana Gonzalez drafted the opposition letter together and gathered support from other Texas university presidents, who altogether represent over 300,000 students.

“I don't speak directly to whether or not guns should be allowed on campus; I only ask that public universities be given the right to choose for themselves - the same right that private institutions currently have,” Silva said.

Although Rice, as a private institution, can opt out of the legislation, Silva said its students should still be concerned.

“While this is probably unusual, I wouldn't stick my neck out for something I didn't believe in,” Silva said. “I wholeheartedly believe this issue affects Rice students. Our students go to conferences, attend sporting events, take summer classes, and even have siblings or friends who attend Texas public institutions. A large number of Rice students will attend public universities for graduate school.”

Silva said she consulted the SA executive board and its faculty advisors before sending the letter.

“They are all very supportive of this cause,” Silva said. “If one of Rice's initiatives is to create better leaders, we can't do so if we aren’t empowered to speak up.”

Currently, Colorado, Idaho, Kansas, Mississippi, Oregon, Utah and Wisconsin allow concealed carry on campus, while 19 states specifically ban guns at colleges. Other states leave it up to each individual institution to decide.

The full letter can be read below:

The 84th Texas Legislature passed the campus carry bill, Senate Bill 11, on May 31st, 2015. This bill would allow concealed handguns in our respective university dormitories, classrooms, and other buildings on our campuses. This has sparked widespread concern from professors, administration, staff and of course, our Texas students.

As Texas student body presidents, we respectfully ask you to not sign this bill as it is currently written. In total, we have been elected to represent over 300,000 Texas students and work closely with over 100,000 people varying from staff & administration. Our universities consist of individuals from all backgrounds, ethnicities, faiths, and ages. Because of our diverse communities, a unique culture and academic life at each of our respective institutions exists. As student body presidents, we know firsthand these unique cultures and can address the needs of our students better than anyone else. This includes, but is not limited to, the issue of public safety.

We believe that both private and public institutions deserve an opt-in or opt-out of the campus carry policy. We appreciate the work our legislators have done in amending the bill in a way that allows our university presidents to have a say in which buildings are able to become “gun free” zones based on certain criteria. However, we believe that the entirety of our campuses should be “gun-free” zones if said institution sees fit. Not all university campuses are identical; they have different cultures, needs and beliefs. We trust that our administrators, students, and elected student representatives know how to create a safe educational environment. We should not only be enabled, but empowered to make these decisions on our own based on our individual needs, as universities.

We tried to communicate to our legislators in the past that we, Texas Student Body Presidents, have publicly opposed this bill, however, you are now the only one who can help. We attentively ask that you have in consideration Texas students’ voices and not sign the Campus Carry bill as it is currently written.