Unsafe drinking is a cultural problem, not a policy problem 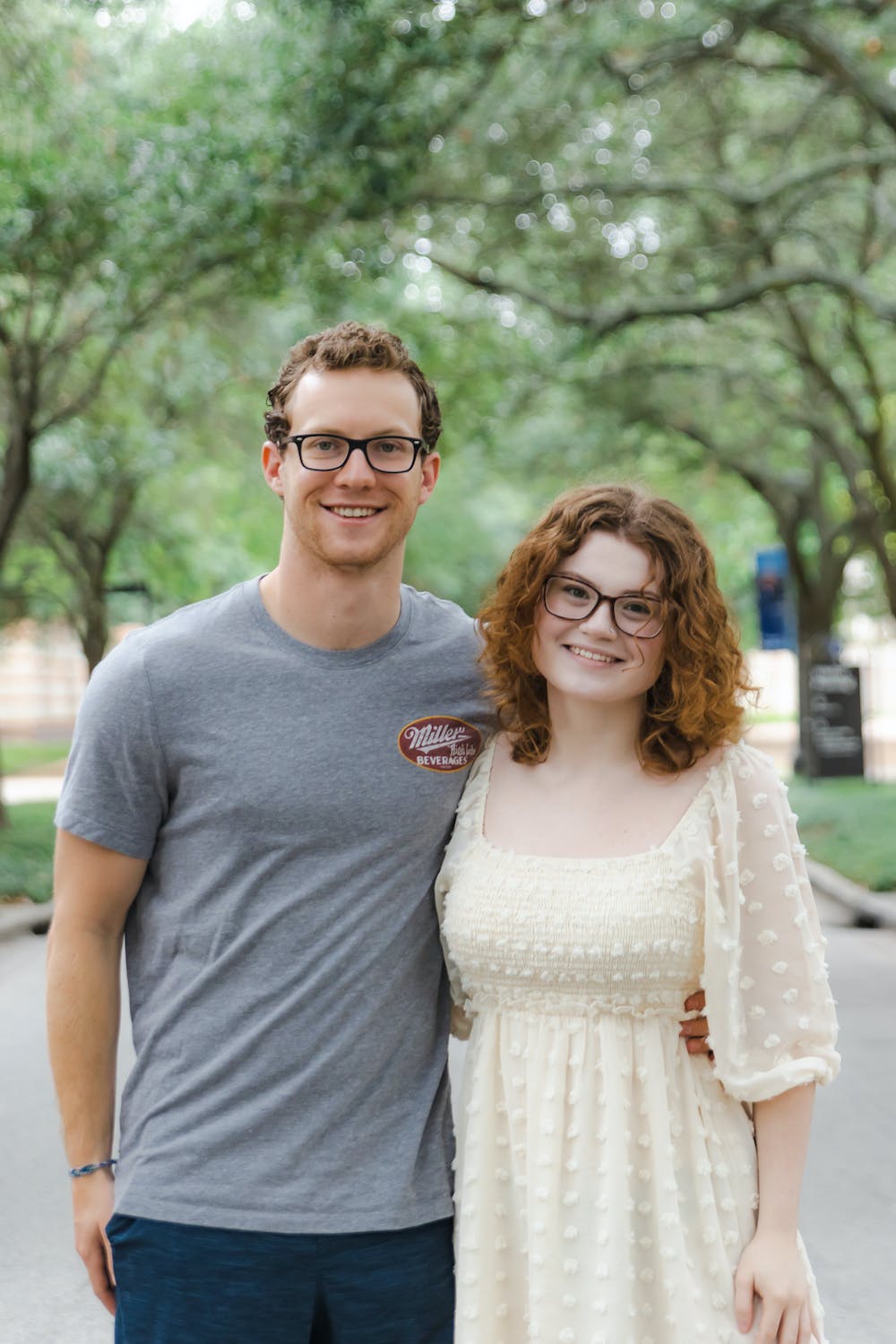 Party culture is back, babes. We’ve got publics nearly every weekend, Pub every Thursday and freshmen scoping out the best (read: most awkward) parties on campus. While we’re excited to welcome back a “return to normal,” there’s been a concerning increase in dangerous drinking habits on-campus. In the wake of consistently high numbers of alcohol related transports and students being found passed out drunk and alone, we’re calling on Rice students to think about what it means to be a good friend and community member in situations where alcohol is involved.

Before going any further, we want to be clear: we love alcohol. We both drank heavily freshman year, and while our alcohol consumption has decreased since then, we both still drink regularly — sometimes to excess. In our time at Rice, we have never been seriously worried about the state of drinking or party culture on this campus. But we are worried right now.

We live on a college campus. Drinking should be expected. Drinking to excess should be expected. It’s a common, dare we say necessary, part of the college experience. But the existence of that environment does not alleviate students from the responsibilities embodied in the culture of care.

We know that referencing the culture of care usually elicits eyerolls from most undergrads, but all it really boils down to is being a good person. The culture of care is not just calling for medical assistance when your friends have too much to drink — it is ensuring they don’t get to a state where that call is necessary to begin with. It’s not pouring them another drink when you realize they’re too drunk. It’s making sure that one of your friends who’s been drinking isn’t left alone — either of their own volition or yours.

Sure, we need to be more conscious of our limits when it comes to alcohol and not push those limits unnecessarily. You don’t have to keep up with what your friends are drinking, you can take breaks or stop drinking throughout the night. But that isn’t the problem. Drinking, even when large portions of campus are messily drunk, does not concern us. What’s concerning is that dangerous drinking culture is being viewed as a series of mistakes made by an individual rather than evidence that we aren’t caring enough for each other on a community level.

There are rumors going around that campus is one bad night away from going dry. While we don’t blame administrators if they are considering that option, we want to state for the record that we believe that to be a terrible idea. Whether campus is dry or wet, alcohol will be prevalent; that’s the reality of a college campus. On a dry campus, EMS calls will drop, instances of public intoxication will drop, but problematic drinking habits will not disappear. Instead, they’ll be hidden. Drinking will be conducted in secret, and students will be more hesitant to reach out for help when needed for fear of punishment.

The solution is not to eliminate alcohol, but to reform the drinking culture that’s been established so far this semester. As a community, we need to treat this as the cultural problem it is, so the administration isn’t forced to treat it like a policy issue.