Review: ‘TM’ fails to hold interest despite some good tracks 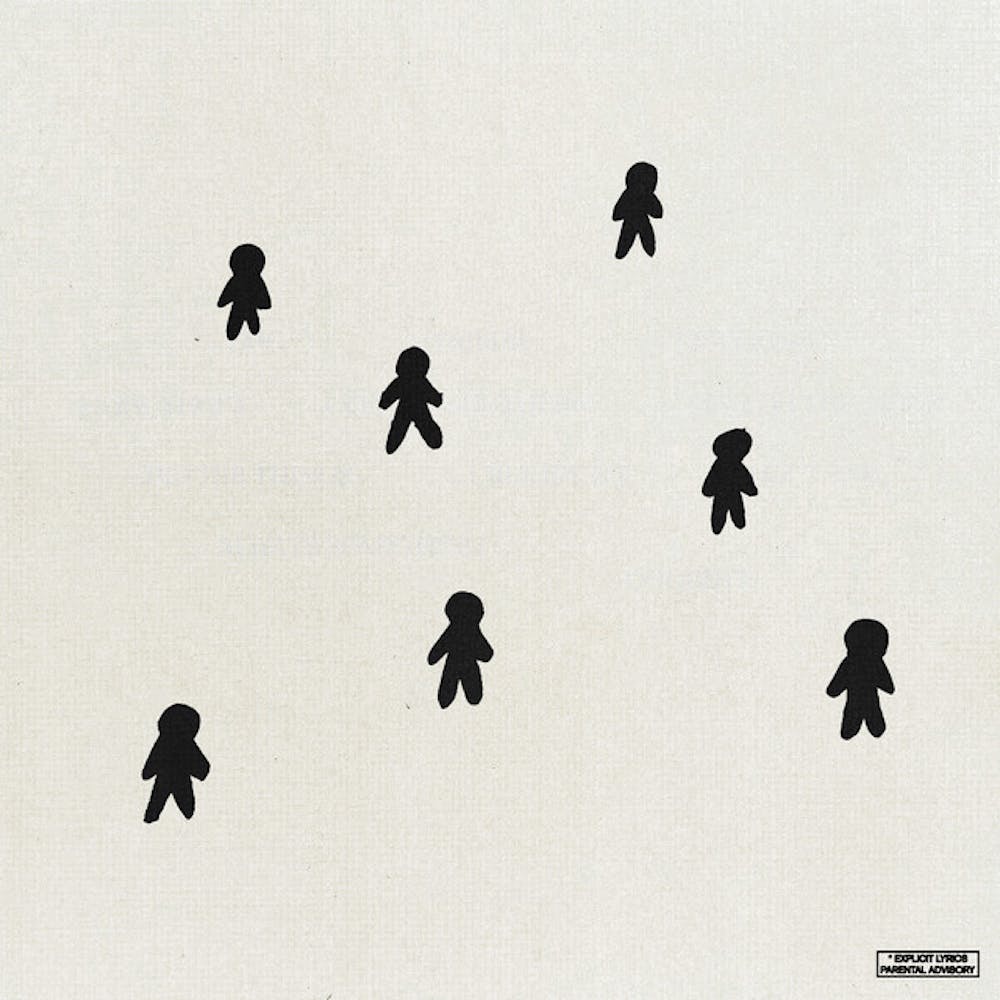 BROCKHAMPTON’s final album, “The Family,” came out the morning of Nov. 17. While this was technically their last recorded album, in a move reminiscent of the flip-flopping of The Beatles’ “Abbey Road” and “Let It Be,” a surprise album, “TM,” came out later that night. Unlike “The Family,” which is essentially a Kevin Abstract solo album, “TM” features the full group and was recorded in early 2021 before being completed by band member Matt Champion as executive producer.

It’s nice to hear the group together, especially after the internal conflict that led to the band’s breakup discussed in “The Family.” While this sense of closure and familiarity can be nice, “TM” as a whole is much less interesting than “The Family.” On the latter,  Kevin creates a diverse project that stretches into a wide range of styles, but BROCKHAMPTON seems static on “TM.” There are some standout tracks that work really well, but much of the album sounds too similar to maintain interest.

One of the earlier tracks on the album, “ANIMAL,” is a melodic, trippy song that pairs Kevin Abstract with Matt Champion for something that is simultaneously ear catching and able to easily fade into the background. It is hard to describe the general feeling as the dreamy vocals work nicely over the instrumental but still fail to fully make the track stand out. It’s begun to sound better on subsequent listens, though, and could work nicely into playlists and as general background music.

On the intro to “LISTERINE,” Kevin sounds like Travis Scott to an extent that is a bit disarming. This derivative exploration of autotune at times sounds too close to Travis’ intonations for comfort. The similarity is even more of a negative mark on the album with BROCKHAMPTON’s usual experimentation in mind.

“NEW SHOES” is by far the highlight of “TM” and brings back the classic energy of BROCKHAMPTON that made them so beloved by fans. This more energetic style was largely missing throughout the album, even though the fusion of kinetic rap and a pop hook in “NEW SHOES” is a formula that has always worked for BROCKHAMPTON. It feels fun in the right way.

“BETTER THINGS” and “CRUCIFY ME” are a run of lackluster, slow pop-influenced tracks that don’t really come together like they should and make it difficult to fully enjoy the rest of the album. Matt Champion’s verse tries to save “CRUCIFY ME,” but is unable to overcome Joba’s cliché chorus.

“GOODBYE” is a secondary highlight to the album. Joba’s smooth vocals evoke an otherworldly pop that is a fitting final track for the band. The short track uses loose imagery and grooving instrumentation to create a sound with a strong sense of movement and emotion.

“TM” was never meant to be an album — rather, it is a connection of disconnected demos that were finished after the fact and put together. This is apparent throughout as the album lacks a cohesiveness. While a nice gesture for fans, “TM” fails to reach the highs that BROCKHAMPTON’s music has hit in the past.