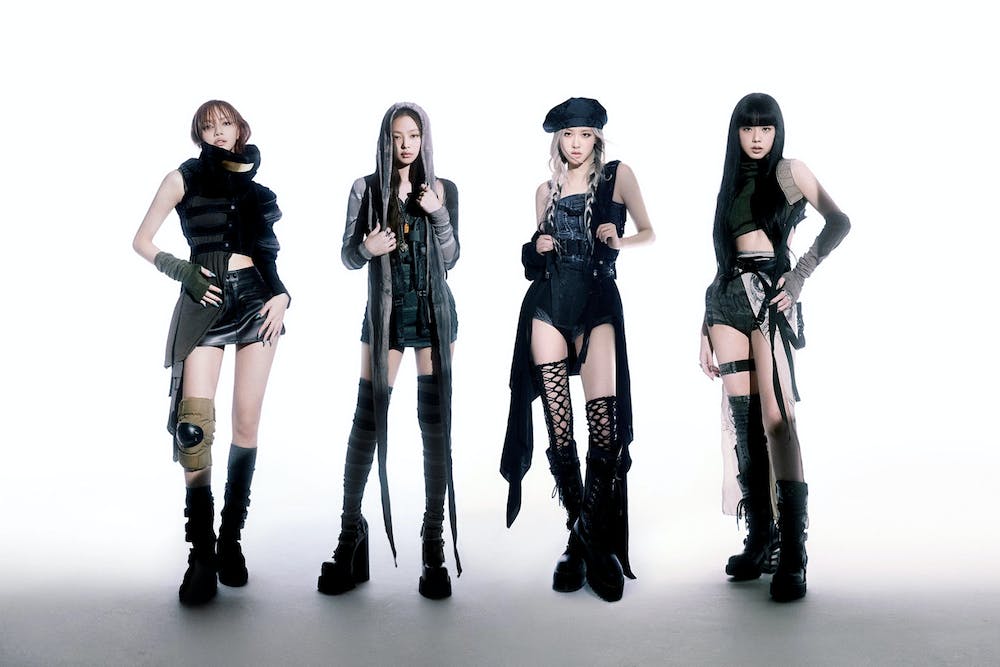 For those unfamiliar with K-pop, the closest American equivalent to YG Entertainment’s role in BLACKPINK’s success would have to be Berry Gordy’s Motown Records throughout the ’60s and ’70s. Both labels put together groups based on the strengths of each member and provided assistance with the artists’ instrumentation, songwriting and production desires. This system brought musicians like The Supremes, Marvin Gaye and Stevie Wonder to the forefront of American popular music at their peaks. Motown and similar labels served as major inspirations for many South Korean entertainment companies. This tight-knit relationship between label and artist can lend a level of polish and consistency that is often harder to attain in bands that form in more traditional ways.

“BORN PINK” begins with its lead single, “Pink Venom,” a track that combines a hip-hop beat with traditional Korean instrumentation. “We wanted to relay our identity in the song as much as we could. Since ‘pink’ and ‘venom’ have contradicting images, we thought they were kind of reminiscent of us,” Jennie said of the song. “Pink Venom” combines the traditional feminine prettiness of the color pink with poison, emphasizing that the girl group’s music will go “straight to ya dome” like the titular poison it is compared to.

This is followed by another energetic track, “Shut Down,” which refreshingly samples Paganini’s 1826 violin melody, “La Campanella.” “Shut Down,” is a response to hate received during the group’s hiatus, affirming in the original Korean lyrics that “it’s not a comeback since we’ve never left.” The music video further underscores the group’s artistic progression, displaying sets from older videos with doors closing in front of them. The video ends with BLACKPINK entering an elevator as the members continue their rise.

However, the album is not solely an embrace of hip-hop stylings — in typical BLACKPINK style, they mix a range of genres to create a distinctive sound. “Yeah Yeah Yeah” uses a 90’s rock-influenced guitar riff before broadening the track with synth flourishes. The tight groove of the guitar riff contrasted with the over-the-top synth hits makes the song, almost entirely in Korean, an especially fun listen.

“Hard to Love” is an interesting inclusion on the group album as it is a solo from Rosé. It’s an anthemic track characterized by upbeat, danceable retro-pop instrumentation that sounds almost joyful until you listen to the lyrics, which detail an inability to fully commit to a relationship. That fundamental tension only increases the effectiveness of the song as Rosé warns someone to “keep [their] distance.”

BLACKPINK is not restricted to just making high energy songs — they can also succeed at emotional ballads, as seen on “The Happiest Girl,” sung entirely in English. The track deals with putting on a veil of happiness after a rejection, with Jisoo repeating “I can stop the tears if I want to” throughout the chorus. The pristine vocal lines throughout the song complement a melancholic piano performance to beautifully convey the feelings of masking one's true emotions to appear happy.

“BORN PINK” is a lush mixture of pop, hip-hop and rock with hypnotic vocals and polished production that only gets better after multiple listens. BLACKPINK’s confidence and delivery as a group shows how well they know each other’s strengths and leads to a balanced album that has no bad songs.