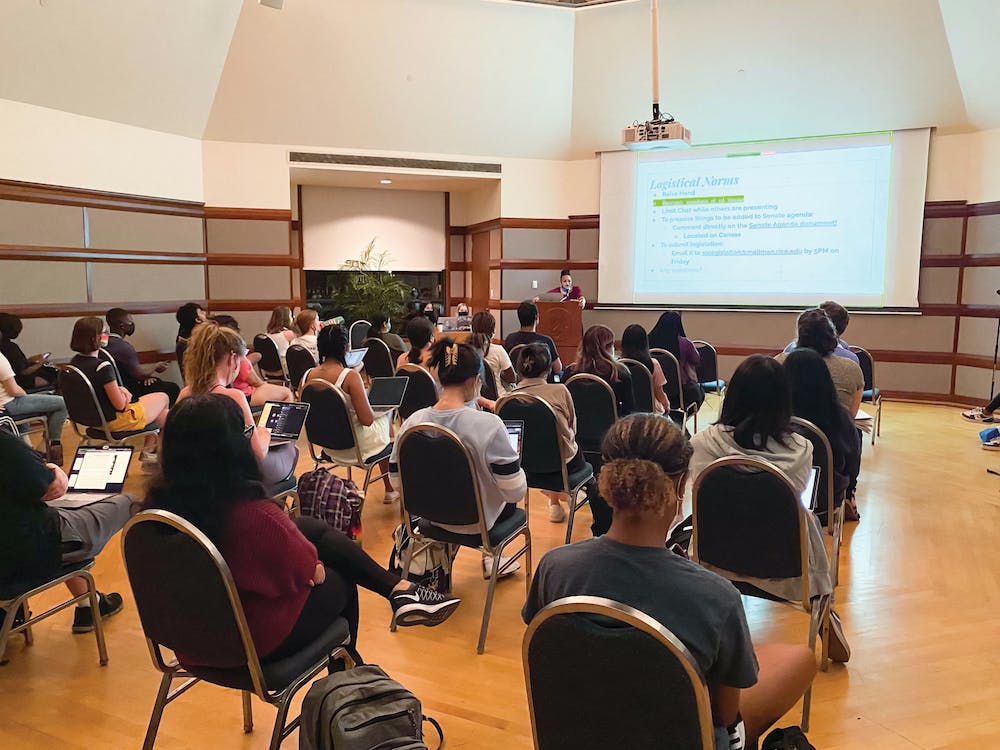 If approved by SA voting members, the complaint will be added to the UCourt docket. The investigation and final ruling will be under jurisdiction of UCourt, and will occur in the fall semester of next year.

The complaint draft was presented for the first time in the SA meeting on Monday, and several edits were suggested. SA Treasurer Solomon Ni suggested including a recommendation for a one-year suspension of the organization during the 2022-2023 school year.

SA President Gabby Franklin said that a club suspension would limit the extent to which the club could operate on campus.

“[If suspended], [Chi Alpha] would not be an officially sanctioned club on campus so that limits the certain privileges clubs do have, which includes organizing campuswide events, advertising, the like,” Franklin, a sophomore, said. “Even though they have a lot of money and can still operate on campus, they just won’t be official.”

During the discussion, Benjamin Lamb, Will Rice SA senator, mentioned that other college institutions have suspended their respective Chi Alpha chapters on the basis of similar discriminatory policies. In 2009, Cornell University halted funds for Chi Alpha after an openly gay member was asked to step down from his leadership position in the club. In 2020, a University of Virginia Chi Alpha member had a similar experience that led to the student council passing legislation denouncing discrimination against LGBTQ students by contracted independent organizations.

Although Chi Alpha members were invited to the SA meeting on Monday, no public comments were made on behalf of Chi Alpha.

The complaint will be amended with the recommendations discussed in Monday’s meeting, and voted on in the April 25 Senate meeting. 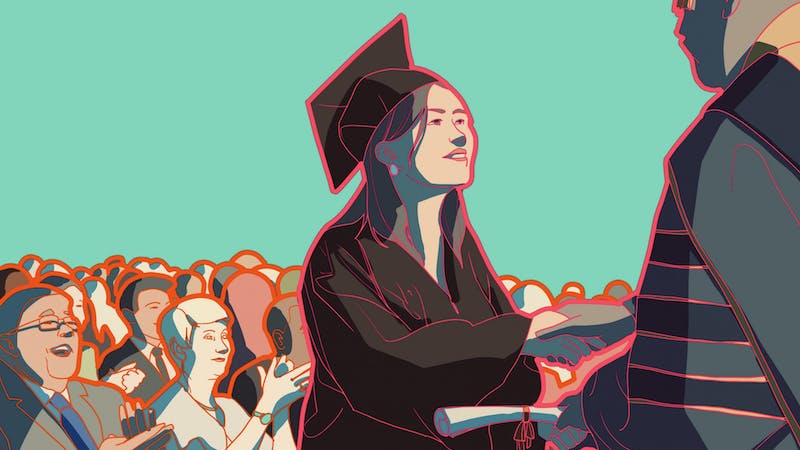 Commencement ceremonies expected to proceed with no restrictions

The 109th commencement ceremony is expected to proceed as normal with no restrictions, according to Cynthia Wilson, deputy secretary to the Board of Trustees.