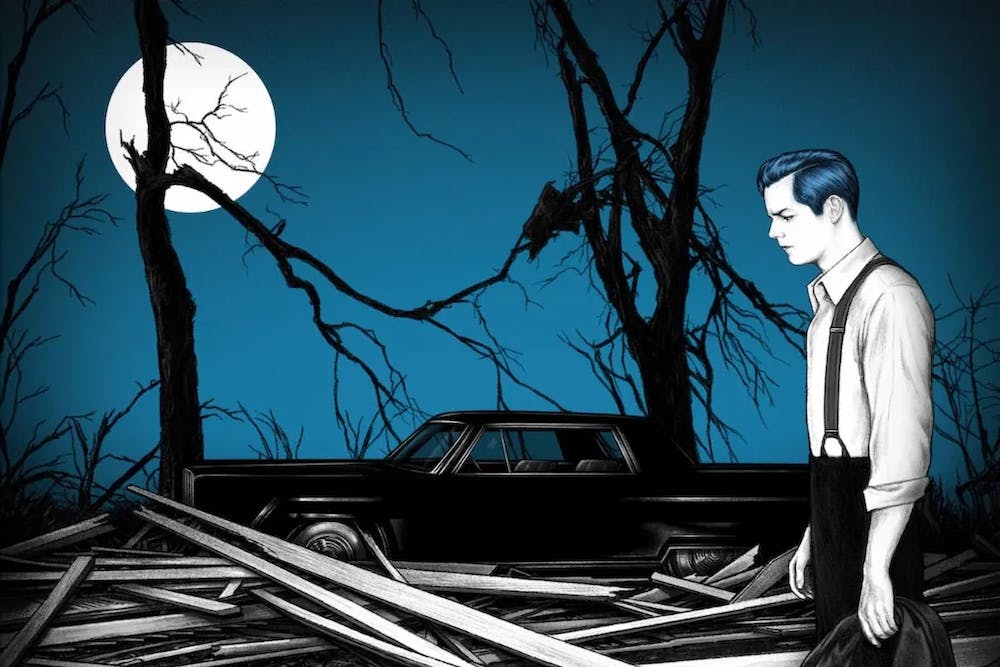 Top Track: “Fear Of The Dawn”

Last year, Jack White promised fans not one, but two albums to be released in 2022 within months of each other. Throughout the pandemic, White created a wealth of music that went in “all different directions: some incredibly heavy; almost like speed metal; some sounded so gentle.” Instead of packaging them as one unit, a bulky double album as seen from artists like Drake and Kanye West recently, White decided to break them into two separate works: a heavier, rock-focused record and a folk album.

Jack White has been part of so many groups over the years, from The White Stripes to The Raconteurs, that it’s impossible to avoid comparing his solo career with his prior music. That being said, “Fear of the Dawn” is an album that sounds nothing like a project that could have come from one of White’s bands but is instead a result of his own creative exploration.

“Fear of the Dawn” takes the experimentalism of “Boarding House Reach,” White’s previous solo album, and fuses it more closely with his traditional rock sound. The album features a varied track list, with songs that are reminiscent of his White Stripes work juxtaposed against White’s discovery of sampling throughout the album.

The biggest indicator of White’s experimentation, and one of the more divisive singles among music publications, is the second single from the album, “Hi-De-Ho.” The song was created from a sample of jazz musician Cab Calloway’s 1943 track “Hi De Ho Man.” After layering more instrumentals onto the sample, specifically bass and drums, White sent the track to rapper Q-Tip, formerly of A Tribe Called Quest. The sample and instrumentation create a driving and energetic background for Q-Tip’s effortless verse. The inclusion of a more hip-hop oriented track on his album proves White’s irreverence for the typical restrictions of rock and makes for an interesting and varied listen.

Earlier in the album, White embraces a heavier, more rock-focused sound on the title track. The bruising guitar riff that forms the basis of the song sounds like something that could have come out of the sessions for Black Sabbath’s “Paranoid.” The distorted riff pushes the track forwards and is layered with soloing between the verses. “Fear of the Dawn” is concise — only three verses and no chorus — but brings an undeniable energy to the album.

“Into the Twilight” is another example of how Jack White used sampling on “Fear of the Dawn” to enhance his sound and stretch it in new directions. As with “Hi-De-Ho,” White gives the bass room to breathe that leads to an almost danceable groove. The various samples and instrumentation create a kaleidoscope of sound that engulfs listeners into White’s reinvention of rock. In addition to the Manhattan Transfer samples that make up the base of the song, White samples Beat writer William S. Burroughs, saying, “When you cut into the present, the future leaks out” — a connection to past artists who broke accepted conventions to make something new. The quote further relates to White breaking down what has been accepted as rock music to make room for future developments.

“Fear of the Dawn” ends with “Shedding My Velvet,” a classic-sounding track, especially amidst the experimental landscape of the rest of the album. A slower track about opening up, “Shedding My Velvet” is a fitting end and cool-down to the album that still keeps the energy and sound that makes White’s album so interesting.

The first of Jack White’s 2022 album releases embraces the weirder sides of White’s creativity to create an experimental work that plays with the rules of rock music and improves with every listen.