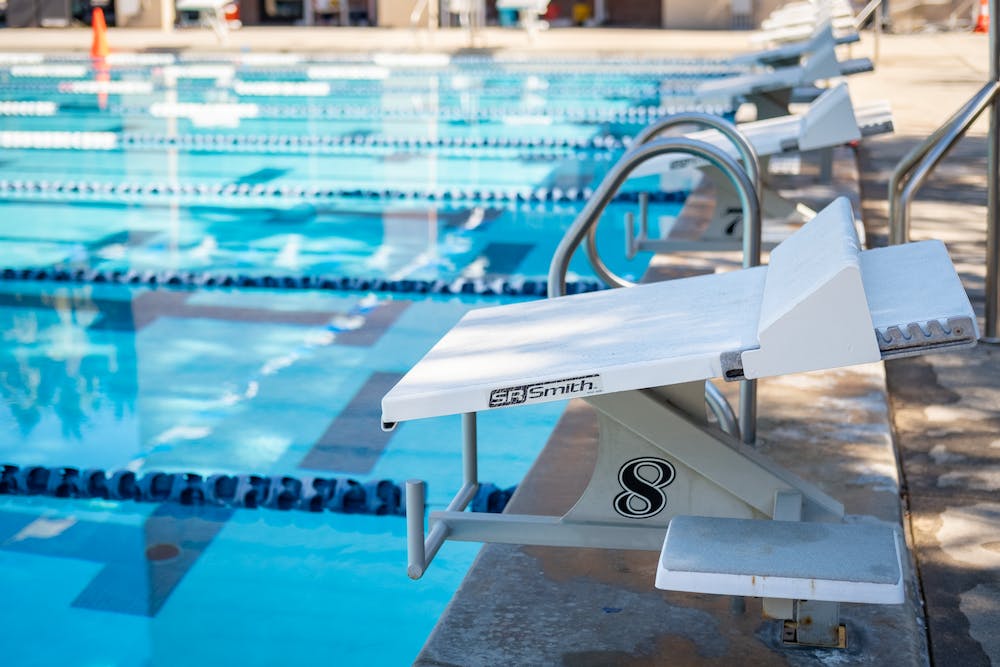 The Student Association Equity Council introduced a resolution on Feb. 7 denouncing Rice swim coach Seth Huston’s comments after he made statements regarding an NCAA policy change. The NCAA’s new policy states that transgender policies in the sport are now to be determined by the sport’s national governing body, along with commenting on University of Pennsylvania swimmer Lia Thomas’ right to compete.

“Lia has every right to compete,” Huston said in his original comments to SwimSwam. “But I think, black and white right now, you compete as what you were biologically born until we get to a point where we’ve expanded opportunities, you know for instance, in transgender.”

The resolution calls for Huston to publicly apologize to Lia Thomas and the student body for his transphobic comments, for Rice to make a monetary donation to the Houston Trans-Legal Aid Clinic and for Huston to undergo allyship training and an anti-discrimination course.

Huston wrote in an email to the Thresher that the opinion he shared addressed the lack of governance by the NCAA and USA Swimming in reviewing and updating policies to create fairness, opportunity and equity in women’s competitive sport.

“Respectful, but differing views on how we reach competitive fairness and equity in sport is and should be open for discussion,” Huston said. “Censoring or dismissing an opinion as offensive shuts down respectful public discourse and the free flow of ideas.”

Huston also made clear that he fully supports and respects Lia Thomas as a person.

“My intention was to ensure competitive fairness, not to combat or harm the transgender community. The Rice community should be encouraging respectful dialogue, not shaming or intimidating community members into silence,” Huston said.

Members of the Rice swim team released a statement following Huston’s original comments, saying that Huston’s opinions are echoed throughout most of the NCAA world, and that he was not speaking out against Lia Thomas.

“We believe his intention was to protect the sanctity and integrity of women’s sports,” they wrote. “That said, his views are not necessarily reflective of the diverse views of our team. Our main goal is to create an environment in which people feel comfortable both being themselves and speaking their minds. We don’t believe that [Huston] was in opposition of that goal.”

At the Student Association meeting on Feb. 7, students discussed Rice’s overall treatment of transgender students, and whether the university is taking enough steps to ensure a safe space for these students.

Morike Ayodeji, a McMurtry College senator, said she thinks the resolution is very important and is glad there is discourse about it.

“No matter what the impact or intention of the coach [voicing] his opinion about the NCAA’s policy about trans athletes, there is an impact on how it comes across to members of the trans community,” Ayodeji said.

According to William Tsai, a Will Rice College senator, the comments made by Huston have also affected the swim team members themselves.

“Members of the swim team have since received threats posted on their doors, been shunned in their college commons, and received other forms of mistreatment,” Tsai said. “This is not acceptable; we need to be better.”

Individual members of the women’s swim team declined to comment.

Ayodeji said the resolution is still under discussion.

“I can’t say too much about the specifics of the resolution,” Ayodeji said. “[But] I also feel it’s more important to amplify the voices of the trans community.”

The SA will be discussing the resolution further at their Feb. 21 meeting.