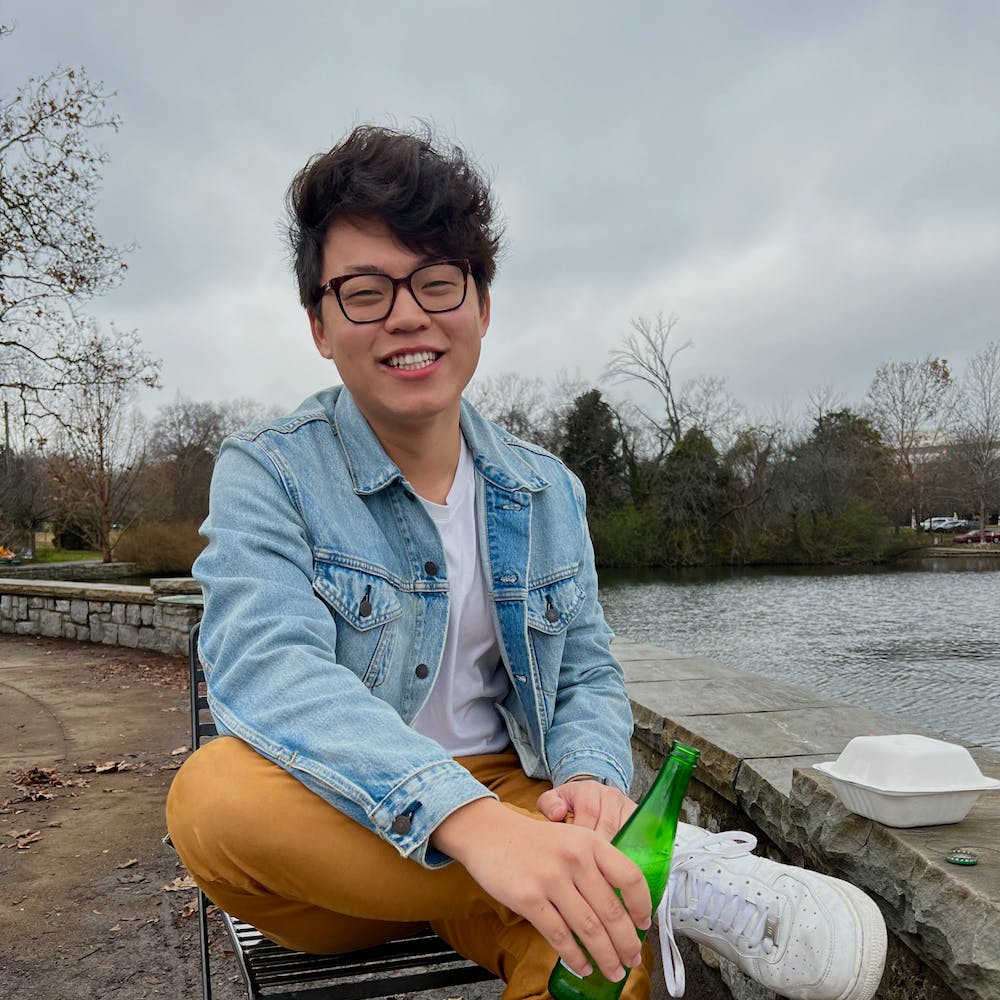 Solomon Ni, a freshman from Jones College, is running uncontested for the Student Association treasurer position. SA 2022 elections open on Feb. 23, and close on March 3.

Ni served as Jones College’s New Student SA Representative this year, which he said has given him good experience in Rice’s student government.

“Coming to Rice, I recognize that they also held how important governance is with each individual college government,” Ni said. “I wanted to run for treasurer because it's the position that I think I can do the most good.”

One of Ni’s main pillars in his campaign is using blanket tax funding to help start different programs and initiatives through Rice’s numerous clubs.

Ni also said that he hopes to create equitable treatment among students as treasurer, especially for those who work on campus.

Ni said he also hopes to increase financial literacy across the student body, a project he has been working on since beginning his term as new student representative.

“Whenever you receive financial aid, you have to report that as income for your taxes,” they said. “I think having a program where they're able to point you to financial institutions that will treat you correctly, that will provide you financial services in a fair manner would be a great thing to have.”

Ni said that setting up a Student Legal Aid Clinic is also a key part of his campaign.

“That place would have student caseworkers where they would look into legal issues for students, from immigration, to housing and rent, stuff like that,” they said.

As part of this clinic, Ni said he would also try and hire an attorney specifically to represent students in the General Council.

He said he hopes that with him as the treasurer, the SA will have a more holistic image within the student body.

“In my personal opinion, people don't really think much about the Student Association as a whole,” Ni said. “And my hope is that that changes if I'm elected.”