Houston artists to look out for in 2022 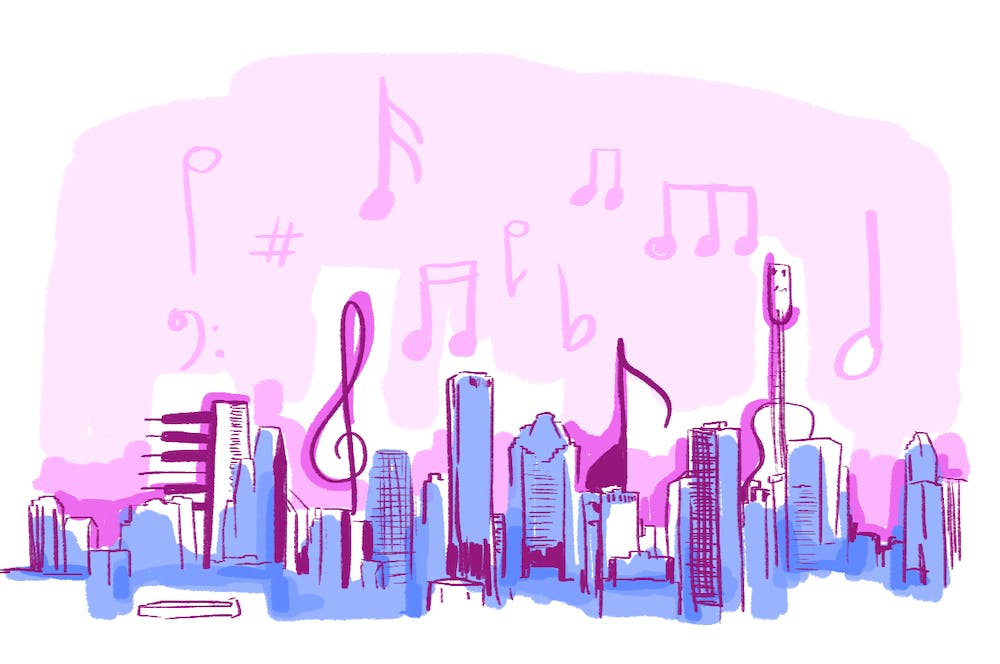 Despite what revisionist hipsters may tell you, Houston has always been the heart of Texan music. Zydeco came from the wards, Southern rap came from the Southside, Texan folk came from Anderson Fair and Beyonce came from the suburbs, but we still claim her. If anything, the last few years have shown us that Houston brings musical chops to the national level with Megan Thee Stallion, Travis Scott and Lizzo repping to various degrees. While Houston has its own accepted canon of local music, there are many new artists making a name for themselves across the scene. Here’s a few of our favorites to check out in 2022.

After dropping one of the best albums of 2021 and releasing twerk-tacular summer anthem “Dem Girlz,” Big Jade seems poised for domination. This Beaumont rapper is one of the best in the region, jumping between catchy hooks and biting raps, liable to change the flow at any second. Combining her prowess with frequent collaborator (and local rap jester) BeatKing’s ear for hooks makes a devastating combo that feels seconds away from a breakout hit any given year.

With a history of churning out solid mixtapes, OMB Bloodbath scored a major label record deal in 2020 that she immediately followed up with the regional hit “For Me.” Her “Blood Sample” EP released last year shows her raw and refined promise, from dexterous flows on “77004” to icy-vein boasts on “Not Gang” (“all these dead ass white folks suck pockets / I feel like a headstone” is my favorite). Given her past prolific output, we should expect a project from OMB Bloodbath in 2022 and we should expect it to be great.

A key component of Houston’s burgeoning underground punk scene and fierce advocates for the place of Black and brown musicians in DIY music scenes, Bozos isn’t afraid to be aggressive. Generating buzz throughout all of 2021, Bozos feels poised for an explosion in 2022, especially if they can release new music. In the meantime, they’ll continue to rock out local shows and mosh pits.

It feels trite to include Tobe Nwigwe, an established Houston act, with a fresh group of up-and-comers but it feels remiss not to mention a local legend in the making. After developing a following from constant drops ranging from braggadocious rap (“JUICE”) to lush R&B (“IVORY”), he’s focused as of late on perfecting his live performances and visual expertise. After a quiet 2021, Nwigwe kicked off the year by dropping a massive recording of his recent tour that shows his all-encompassing talent.

Named Houston Chronicle’s best artist of 2021, Amanda Pascali brings narrative to the forefront of her folk music. With songs covering everything from family history (“Letters from the Black Sea”) to immigration (“Over the Sea”), Pascali brings both her gorgeous voice and songwriting talent to listeners. Working a residency at the Sawyer Studios this spring, she hopes to release her sophomore album this year.