Album highlights from a year filled with new music releases 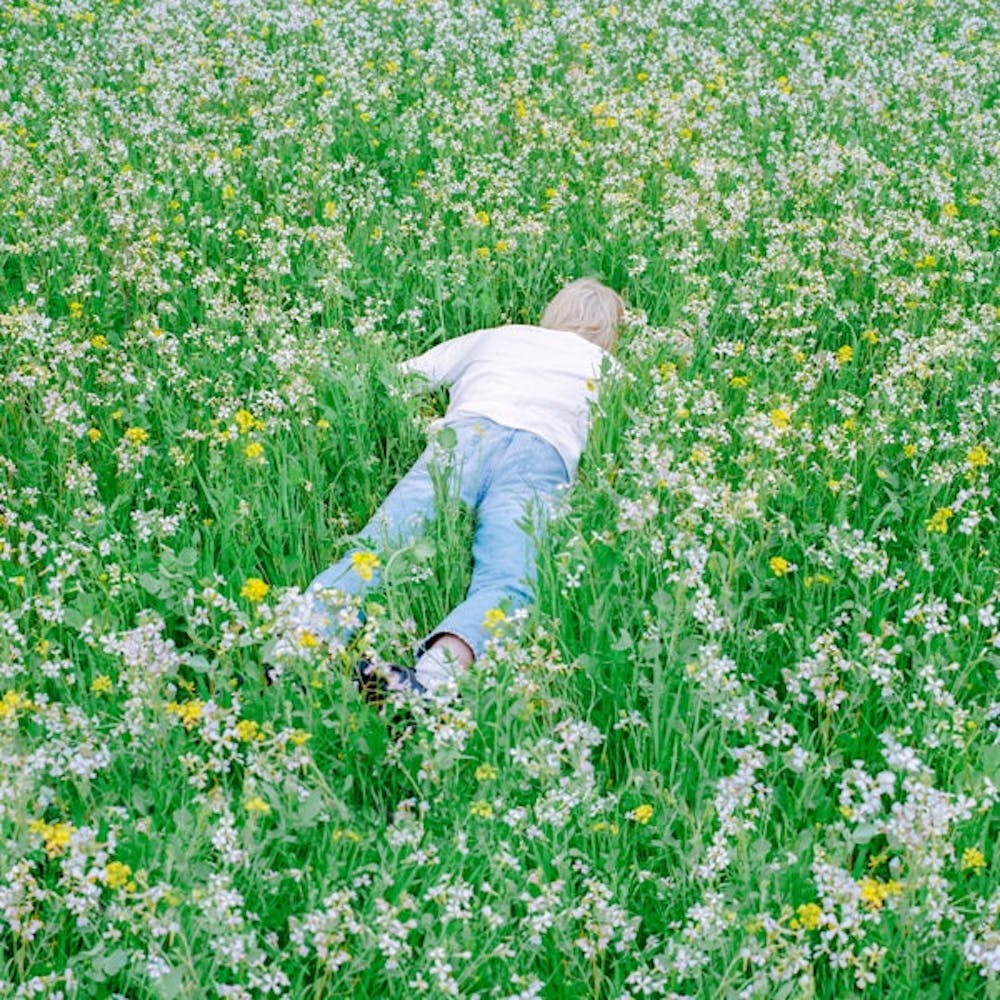 The album rollouts of 2021 started off as little more than a trickle — a result of artists holding back albums for a post-COVID world in which they could tour. But once the dam started to crack, it burst wide open. It felt like every other week was a massive album event, a reminder of the power of dropping multiple songs at once despite the last decade of proclamations that the album was dead. Here’s some of my favorite albums from the past year:

Is there anything left to say? Adele and a stellar production team exercise masterful control over the relationship between music and emotion.

I don’t know if I’ve ever seen an album so universally adored across every demographic split, but I’m not even surprised.

Between Namasenda’s phenomenal vocal performance and her choice of collaborators, this shows the sonic and emotional range of hyperpop.

A reminder that a bad Lorde album is still a good album, “Solar Power” provides languid reflections and feels like philosophizing under the summer 5 p.m. heat.

In a year full of long albums, Dave’s stood out for speeding by, keeping listeners engaged through changes in sound and subject matter.

Wavedash’s first album shows tongue-in-cheek Internet knowledge combined with a deep dedication to hard hitting drops, genres be damned. Mostly eschewing words, World Famous Tour excels in letting percussion and synths speak for it — there’s a lot of meaning packed into the manipulated drums on “Dummo Loop” or the tense arpeggios on “Void;Reciprocate;Love”. The main consistency is a drive towards size — the drop on album standout “Stallions” sounds gloriously massive and most other songs impressively near its scope.

In a culture where genuine emotion can come off as pretentious preaching, there’s a minefield of potential missteps when making a “conscious” rap album. Houston’s own BuddieRoe manages to sidestep these potential mistakes through the sheer conviction he puts behind his words. Through and through, this album is a story both literally and figuratively that deserves your attention.

8. “CALL ME IF YOU GET LOST” by Tyler, The Creator

For anyone who remembers hearing “Gangsta Grillz” screamed over DatPiff downloads, “CALL ME IF YOU GET LOST” is a brilliant homage and development to the classic DJ Drama formula. This album both sees Tyler pull out his bars but, more importantly, commit to his role as a director. He coaxes all-time performances out of guests on “WUSYANAME” and “HOT WINDS BLOWS” and assembles a brilliant setlist that resolves into the brilliant, heartbreaking “WILSHIRE.” It’s a complex, layered album that’s probably his most impressive work yet.

7. “Ignorance” by The Weather Station

This album is somewhere between the pure folk of Adrianne Lenker and the sad girl swagger of Phoebe Bridgers. It’s equally expansive and claustrophobic, depressing and uplifting, pensive and visceral. “Ignorance” is a study in contradictions, from the slow grooves of “Parking Lot” to the high falsetto stabs in “Separated.” It’s in “Loss,” though, that the album finds its illuminating thesis: At some point you have to live as if the truth was true.

A mysterious NYC collective dedicated to their strange menacing aesthetic, Anonymous Club assembled one of the most beautifully perplexing albums of the year. I’ve listened to a lot of music in my life and I can’t recall another album that always pulled the rug out from under me but made sure I enjoyed the fall. “Ketamean” is one of the best songs of the year, and I have a similar love for bass drives “Pavement” and “Backdoor.” On top of complex arrangements, a murderer’s row of collaborators — LEECH, Hook, Pretty Sick, Tamma Gucci — sound the best they ever have.

“Pressure” is the best debut album from a Houston rapper since Paul Wall. Big Jade wields a Midas touch you’d expect from a much more experienced rapper, effortlessly going from the Houston twerk anthem “Dem Girlz” to straight bars on “No Hook.” Next to Jade and producer Beatking, Texas rappers like OMB Bloodbath and Queendom Come bring their A-game to “Pressed” and “Respectfully.” In a big year for female Houston rappers, Big Jade carried the torch.

4. “Sometimes I Might Be An Introvert” by Little Simz

There are some albums you want to drown in, and there are others you do drown in. Little Simz’s new album is the latter, a virtuosic dance of full, wide beats and timely rapping. Album opener “Introvert” demonstrates Simz’s ability to anchor a song for six minutes by herself, a shocking feat for any artist. From “I Love You, I Hate You” to “Fear No Man,” Little Simz raps with the hunger of a newcomer but the deftness of the UK rap mainstay she is.

The crowning achievement of Michelle Zauner’s banner year, “Jubilee” demonstrates the continuing range and allure of indie rock, trading between twee jams like “Be Sweet” and paranoid slow-burners like “Posing in Bondage.” In a year defined by bloated album releases, by the time I arrive at the cacophonous outro of “Posing For Cars,” I’m left needing more. The repeat button is always there!

2. “WEIGHT OF THE WORLD” by Maxo Kream

Maxo Kream is arguably the most consistently creating rapper in the country, releasing a stream of remarkable projects that seem to always fall a little short of legendary. “WEIGHT OF THE WORLD,” however, ranks right up there with the iconic “#Maxo187” by excelling at creating the music Maxo Kream is best known for. Following the death of a brother and expecting a baby girl, Kream finds himself at the most insightful on tracks like “CRIPSTIAN,” “THEY SAY,” and “MAMA’s PURSE.” At the same time that bangers like “BIG PERSONA” and “CEE CEE” expertly celebrate the good things in life, Maxo thrives when his songs turn into conversations between himself and his life, meticulous descriptions of trauma, loss, and grief. Still, despite the heaviness of the subject matter, the album never collapses under its own weight, owing to Kream’s ability to hold up even in the toughest situations.

This is one of the greatest albums of all time. After more than a half decade of fighting deep depression and writer’s block, Porter Robinson returns with an album that joyously celebrates life while acknowledging the difficulty of doing so. Nurture is a journey, twisting through the playful instrumentation of “Lifelike” into the explosive “Look At The Sky’’ and culminating with the cathartic “Unfold.” Even the experimental and sometimes grating tracks bring a joie de vivre that becomes all the more obvious in the anthemic choruses that pepper this record. This is the album that offers  hope that listeners can do something good with their lives.