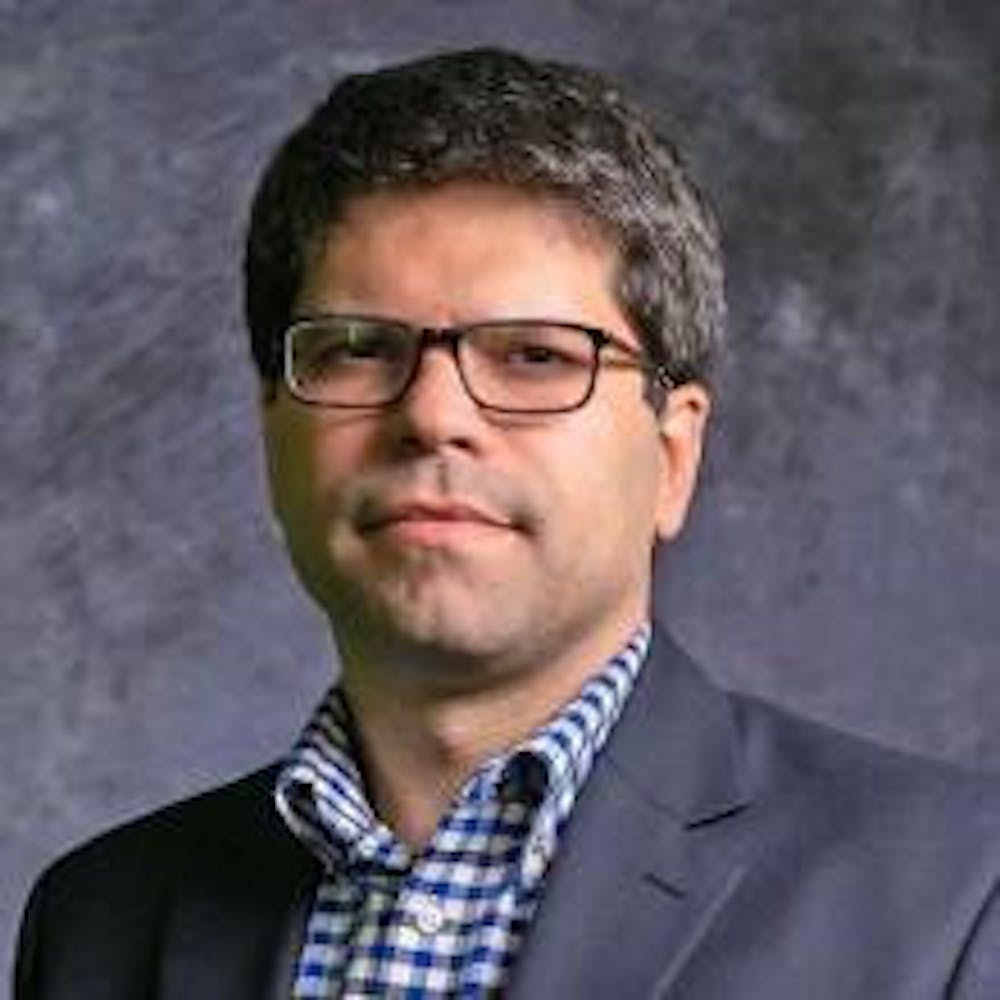 Associate professor of history Daniel Domingues da Silva was awarded a grant from the National Endowment for Humanities for his project, the Digital Archive of the Atlantic Slave Trades, on Jan. 12. The Archive was created to provide an online space for documents telling the history of the transportation of slaves  in the Atlantic and North America.

Domingues da Silva, one of 208 winners, was awarded $149,995 to develop the project further and make it more accessible to the public.

President David Leebron said this grant recognizes Domingues da Silva’s role in the development of this project, a development that Rice was proud to host.

“This grant will further enhance Rice’s role and reputation in studying the history of slavery in the Americas, and no doubt provide opportunities for our students as well,” Leebron said.

According to Vice Provost of Research Yousif Shamoo, winning an NEH grant is a competitive process.

“The fact that Daniel was able to win the support of the NEH is recognition for the quality and importance of his work in the Atlantic Slave Trade,” Shamoo said.

Domingues da Silva said that the project began in the 1970s, and Rice became involved in the beginning of 2021 in partnership with Lancaster University.

Domingues da Silva has been working on this project with a group of undergraduates, the Fondren Fellows Student Team. A student from the team, Ben Schachter, emphasized the importance of this project.

“What this hopes to do is aid in showing that slavery was not only a founding principle of Texas as a white colony, [but] later as an American state,” said Schacter, a Baker College senior.

According to professor of anthropology Molly Morgan, who is also working on the project, the undergraduates are investigating never before studied ship manifests, which reveal information about the transportation and movement of enslaved people in Texas.

“Dr. Domingues’s work on the Slave Voyages database is extending the geographic coverage of this powerful digital tool to new areas of the Americas,” Morgan said. “[This project makes] an important contribution to the information available to scholars and the public alike on the movement of enslaved people in the Intra-American trade.”

Josh Sternfeld, the Senior Program Officer for the Division of Preservation and Access in the NEH, said the project has used AI to make 30,000 pages of historical documents accessible to the public.

“Once the bilingual materials have been made openly accessible, the site should attract interest from a global audience of researchers, educators and students, especially nations and regions represented in the documents such as West Africa, Latin America and the Caribbean,” Sternfeld said.

Domingues da Silva said that most of the history that the Digital Archive covers is still as relevant as it was at the time of its founding, especially when associating it with the issue of racism.

“Oftentimes, people fail to realize now that racism has a history. It traces now to the history of slavery and the slave trade,” Domingues da Silva said.“If we don’t understand this history, we won’t be able to fully understand the phenomenon of racism and how to address it.”

Domingues da Silva said that he hopes to make this project accessible to institutions outside of Rice.

“I hope that we are able to teach more to history traffic, that we are able to reach out to schools, members of communities spread all over the world,” Domingues da Silva said. “If they want to display their documents on our website, we hope to make that available and possible for them, and continue exploring this history.”