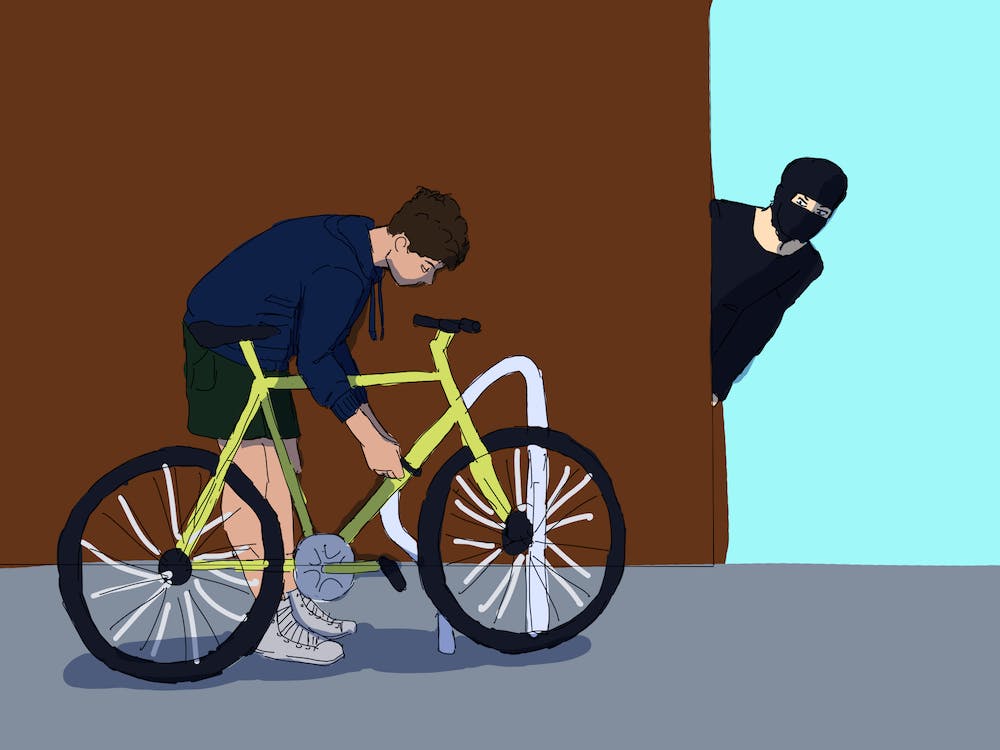 This semester there have been 30 reported bike thefts on campus, which is lower than previous semesters, where the number is typically around 40.

Jones College freshman Tony Tran had his bike stolen two days after bringing it to campus in early October. Tran’s bike was locked in a sheltered lot at McMurtry College when it was stolen.

“I [noticed] that bike thefts at Rice are much more prevalent than I previously thought,” Tran said. “I think Rice should implement a locked indoor facility for bikes.”

Rodriguez said that the police department encourages students to register their bikes and scooters, and to properly lock them using a U-lock. Registering a bike or scooter with RUPD makes it much more likely that it will be found if stolen, according to Rodriguez.

“Without a registered bike [and] without having key information, like the serial number, I can tell you that the chance of recovering a stolen bike drops dramatically, as compared to when we have that information,” Rodriguez said.

Registration of bikes and electric scooters can be done through the RUPD website.