Review: Don Toliver adds more variety to his sound in his sophomore release, ‘Life of a DON’ 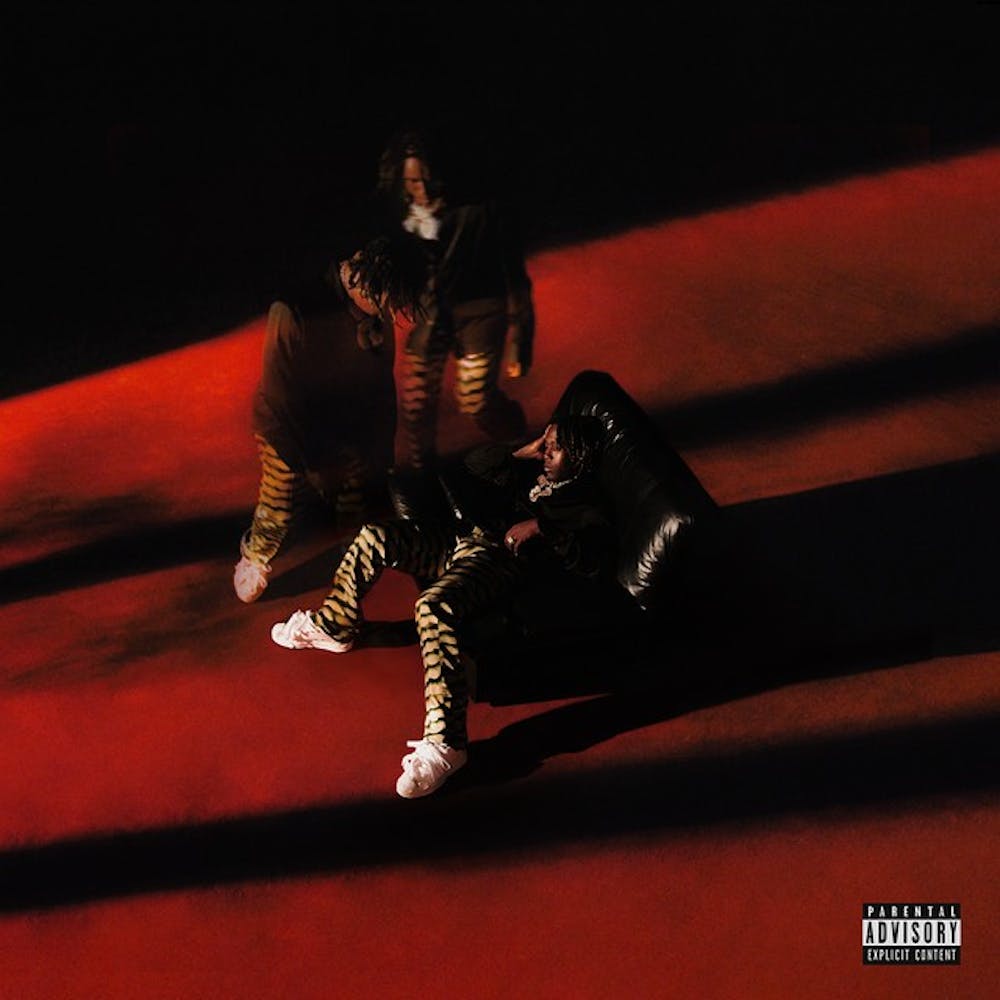 “Life of a DON” is a much more varied effort than Don Toliver’s “Heaven or Hell” (2020), a variety that pays off and makes for good listening. Toliver maintains his distinctive autotuned sound while working more nuance into his work.

The album begins with “XSCAPE,” a song which works off of a classic sounding horn loop and the juxtaposition of a more autotuned chorus and a cleaner verse. Combined with synth hits that begin later in the song and a swirling synthesizer groove that would feel at place in the soundtrack to a movie like “Blade Runner,” “XSCAPE” is an interesting combination of a calmer rap style and older production elements. The song has a feeling that would be perfect for a vignette of a character sitting alone in a neon-lit bar or club, the light slightly illuminating their face as crowds move around in the distance, contemplating a lost love or silently hoping for a new one. Don Toliver’s lyrics detail a hope for a relationship from a girl who “finally realized that [another man] put [her] second” after what seems like a significant amount of longing.

“Flocky Flocky” features a highly-anticipated collaboration between Toliver and label-head Travis Scott. Scott’s verse is particularly effective on the track while Toliver’s chorus provides a nice melody to contrast the verses. The song uses a vague image-based storytelling technique that flows well with the totality of the album. I am not sure what “flocky flocky” means in the context of the song, but I definitely enjoy the track.

“Drugs N Hella Melodies” sees Don unite with girlfriend Kali Uchis for a melodic love song. Uchis’ smooth vocals work really well for an intoxicating refrain that opens up the song and gives it room to breathe. Don and Kali’s vocals flow nicely together and create a nice, easy listen. The track works on an R&B feeling that gives an emotion-filled sense of relaxation to the song.

“Life of a DON” is a strong sophomore effort that builds on Toliver’s first album and past features to create a varied and multi-faceted album. With songs that range from calmer, more downbeat tracks to more energetic autotuned rap, the album is still a unified effort that exemplifies Don Toliver’s sound.