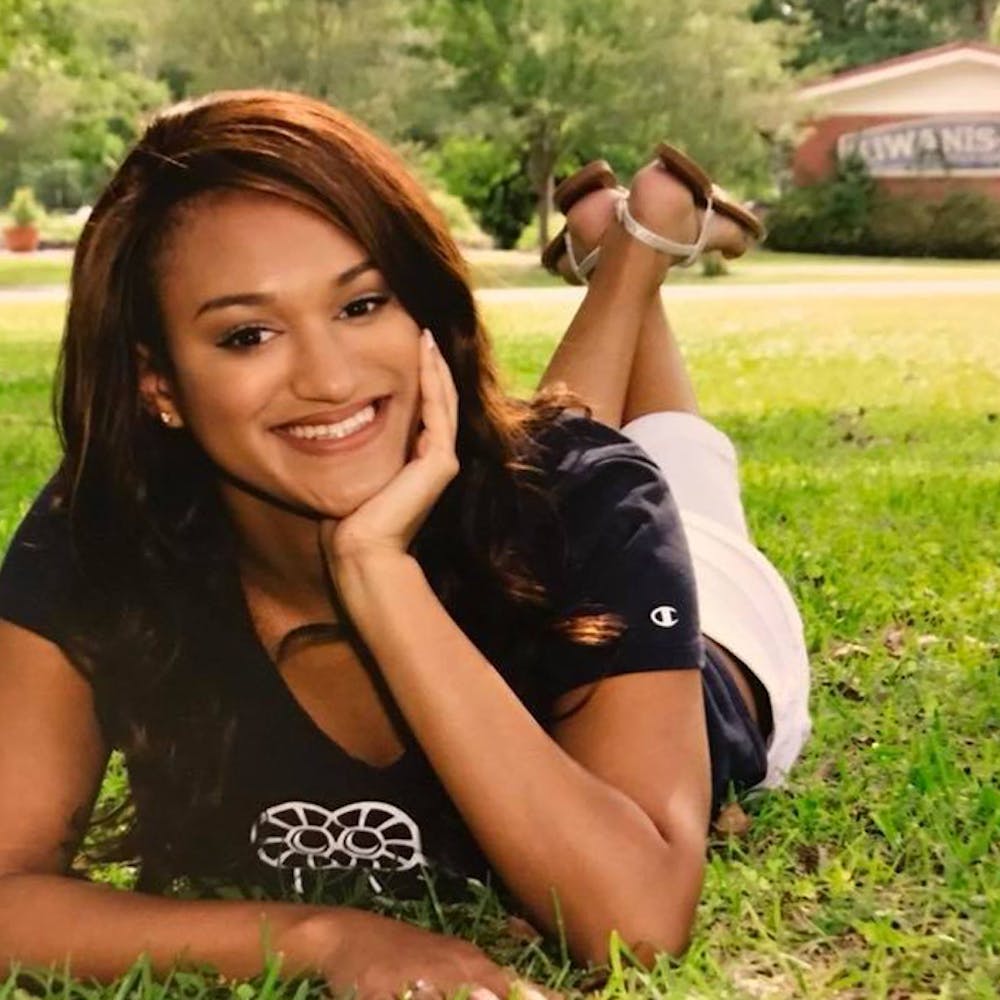 Before coming to Rice, Martel College senior Kendall Vining was part of the student government in her freshman year of high school. Vining said she didn’t enjoy her role there because students couldn’t do anything. At Rice, however, she found that that was not the case.

“I loved that when I came to Rice and talked to people in the student government, [they] said, ‘We make actual changes,’” Vining said.

She applied for and eventually became a Martel New Student Representative in the Student Association. Vining said she had a great experience as a NSR and later decided to run for Martel SA senator, a position which she ultimately didn’t obtain. Though she was initially upset about losing the senator race, she realized that the loss gave her time to understand what students really need from the student government, she said.

“I took that year to see what was going on,” Vining said. “I got to have that other perspective that wasn’t coming from a student government lens. I got to see how disconnected you can be from student government and what’s happening on campus.”

Vining decided to run for Internal Vice President in the SA and ended up winning the position in 2020. However, Vining’s term did not go as predicted. Soon after winning the position, the COVID-19 pandemic struck and derailed plans for the rest of the semester. Vining said she spent most of her time as IVP dealing with the shift from in-person to virtual activities. Last year, she said, was a blur.

Vining said her concern about diversity and inclusion on campus eventually led her to consider running for SA President. According to Vining, her experience as a Black student at Rice led her to take part in diversity-related projects, such as a list of Black students’ demands.

“Rice has an issue with making Black students feel comfortable and welcome,” Vining said. “When I thought of running for President in the spring, I thought, ‘Rice honestly needs someone like me right now.’ They need someone to hold them accountable for the issues they are having [when it comes to] meeting the bar.”

“We kind of sparked that conversation up last summer [2020]. In that case, it was really specific to Blackness. But it’s more than just what happens to the Black experience at Rice,” Vining said. “This is about what is happening to anybody who is in a marginalized community at Rice.”

The statue of William Marsh Rice in Founder’s Quad is a pressing issue, according to Vining. Students have organized sit-ins to advocate for the permanent removal of the statue given Rice’s history of owning slaves.

“It’s this looming presence on campus, that huge elephant in the room,” Vining said. “People need to have a nice summary of what the Task Force [on Slavery, Segregation and Social Injustice] reported regarding the statue because I don’t think that got a lot of attention. I liked what they said and it gives me hope that the statue will not be in the center of the quad anymore.”

Serving in such a prominent leadership role during a pandemic has not come without challenges, according to Vining. The recent rise in COVID-19 cases in Houston and on campus (as initially reported) coincided with Orientation Week and led to rapid changes in campus policies, such as scaling down a number of events and moving the first two weeks of classes online.

“I had to start staying up late thinking, ‘What’s going to be the change to our Senate agenda?’ I cancelled the first Senate [on Monday],” Vining said. “Then I was like, ‘I’ve got to prepare for a virtual Senate.’ That was part of the chaos, having to re-plan everything for a few days.”

Vining said she feels the administration could have given clearer notice about the changes to her and the other student leaders.

“We [college presidents] were warned the night before the provost’s email [announcing virtual classes] went out. We had to deal with the stress and pressure — we knew something was coming, but we didn’t know what exactly,” Vining said. “As far as COVID goes, there needs to be a discussion. How are we feeling about what happened during O-Week? How do we make sure this doesn’t happen again? I want to have a nice chunk of time to create a space where students from all the colleges come together and ask questions.”

Given the severity of the pandemic in the surrounding area, uncertainties remain regarding the rest of the semester. After a year of virtual classes, students are no doubt eager to attend in-person classes, according to Vining.

“We don’t want to go back to being virtual for the rest of the year,” Vining said. “We are trying to contribute to the in-person campus culture more this year. We are working on engaging campus and reintroducing the culture to the people. Honestly, that’s what’s at stake. That’s going to be a general conversation we have.”

Beyond these advocacies, Vining said she is eager to emphasize how Rice values community.

“I know I spend so much time criticizing what could have been done better, but it comes from the love I have for our campus,” Vining said. “You have a web of resources and people you can talk to. I saw the value of community and leaning on each other this week as we were navigating the false chaos of O-Week.”

Vining said she wants to focus on taking pride in the campus’s diversity. According to her, open discussion is vital to reaching every decision.

“You need people to go back and forth in a Zoom [call] and argue about what’s best and what’s worst,” Vining said. “We need to know every possible idea and option. That is what helps us get to our final decision. It is about making sure we are checking the internal biases we have and cherishing how much we learn about others.”

Vining has thought about what she wants her legacy at Rice to be. She said it is less about the details and more about her overall impact on the community.

“I just want Rice to be better off when I’ve left it,” Vining said. “I want to be able to reflect on the past 4 years and say, ‘I think I helped out.’”