Wiess, Will Rice redo elections due to complications 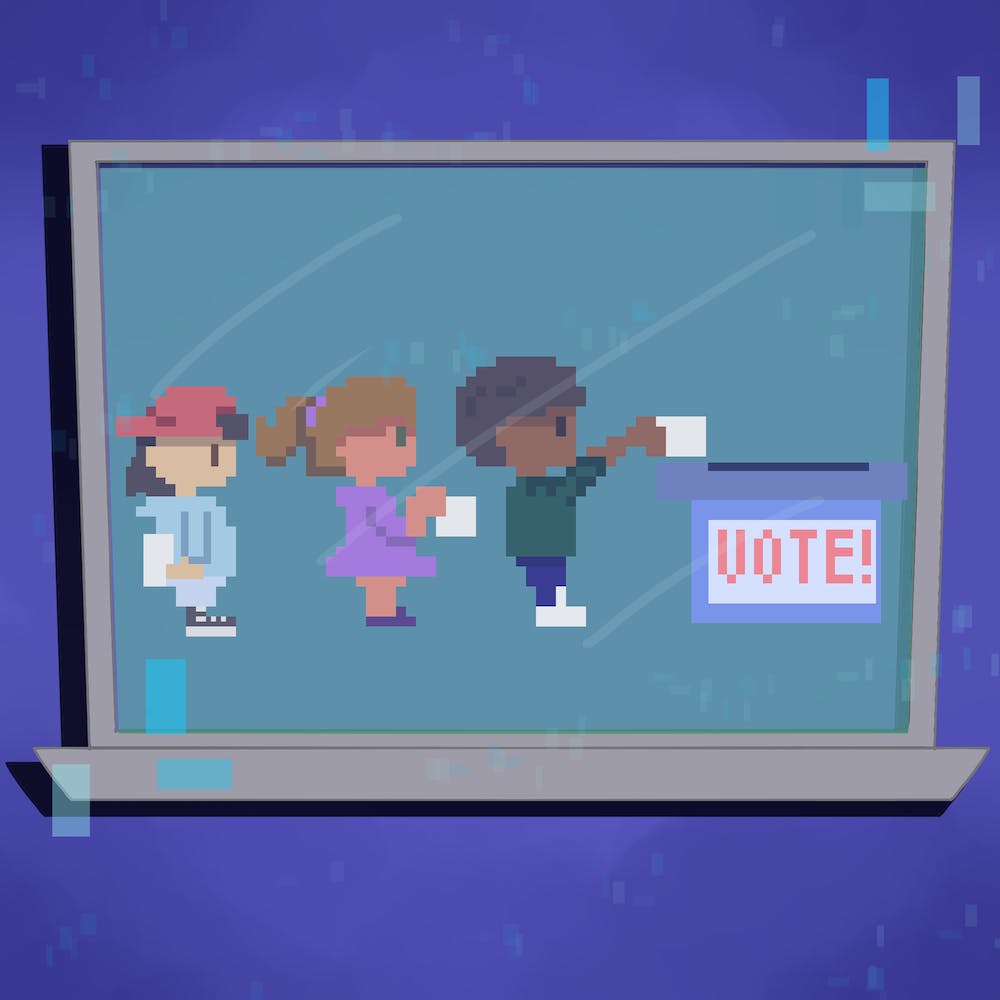 Will Rice College and Wiess College both reheld elections for certain college positions after facing issues relating to their respective voting softwares, OwlNest and Qualtrics. By holding these elections again, the election outcomes were changed both for Wiess and Will Rice.

When a user encounters a drag and drop rank order question, Qualtrics requires the user to interact with the answer options on the screen before moving on to the next question in order for the response to count. However, Punnen said many voters intended to rank candidates in the order that was presented on the form, leading them to move on to the next question without interacting with the answer choices at all. As a result, those votes weren’t counted by Qualtrics.

Punnen said they realized something was wrong when they saw how many blank votes there were.

“We assumed most people who hit ‘next’ intended to vote for whatever order appeared on the screen, but there was some ambiguity — people could have intentionally meant to skip a vote, so we didn’t know exactly what to do with those empty votes,” Punnen said.

Not only did Liu and Punnen not know how to interpret the blank votes, but also said that depending on how the blank votes were counted, it would impact certain election results.

“It was important for us to do a recount because it changed the course of two major roles — the president and then the [internal vice president],” Liu said. “Depending on whether or not we counted those votes, it would have changed the results, so we didn’t want ourselves to [make] the decision that ended up choosing the actual candidate.”

As a result, Liu and Punnen decided to redo the elections for president and IVP — using a different version of Qualtrics’s rank order question, in which participants enter numbers to rank their choices. After elections took place the second time around, there was a larger voter turnout, and the winner calculated by Qualtrics had changed — indicating to Liu and Punnen that the blank votes from the previous time were meant to be counted.

“The results were somewhat ambiguous the first time, because we weren’t sure whether to count the ‘blank’ votes or not, but the final election results suggested that most people who had originally ‘skipped’ probably intended to vote in the order they saw on the ballot,” Punnen said.

Will Rice was also forced to redo elections for the at-large representatives when issues with the OwlNest software came up. OwlNest allows organizations to hold elections through either a closed group or an open group, according to Kristen Ernst, associate director of student engagement at the Rice Student Center. Ernst said that closed elections ensure that only registered users on the organization’s roster can participate.

Since closed elections require all participants to use OwlNest, the elections committee chose to do an open election to ensure that all Will Ricers could participate, according to Colin Chan, former programs director at Will Rice.

“It’s hard to make sure everyone’s on [OwlNest] because you’re required to be in it in order to have that closed election,” Chan said. “So we were forced to open it because people couldn’t vote.”

In order to conduct the open election, the elections committee sent out a voting link to everyone at Will Rice. But when the committee opened the results, committee member Ben Lamb noticed a message from a participant written in the write-in section.

“The worrying thing is that we would’ve never suspected that our election was compromised, if it weren’t for one of the people who submitted the ballot — in the write-in, he basically just said, ‘I’m an [alum] and I’m voting, haha,’” Chan said.

Chan said the committee turned to Ernst and the Rice Student Center to find out how many invalid votes had been cast in all three rounds of their elections that year. After coordinating with the Registrar’s Office, Ernst told the committee that three voters were not from Will Rice, and four voters were not currently enrolled in classes — meaning they could be on a leave of absence from Rice, or they could be alumni.

Chan said that the committee originally wanted to eliminate only the invalid votes, in order to avoid redoing any elections, which could change the results. However, Ernst said that the OwlNest system cannot accommodate this.

“Votes are not tied to the individual voter once they have been cast,” Ernst wrote in an email to the Thresher. “After a vote has been submitted, the system is unable to separate a specific user’s vote from the overall results. This helps to ensure voter privacy.”

After determining that the previous two rounds of elections had not been significantly impacted by invalid votes, the Will Rice elections committee decided to redo one election — for the two at-large representatives — since those were the only election results that would be impacted by the number of invalid votes, according to Chan.

“Three or four votes doesn’t sound like a lot, but it got to the point in our election where some of the elections were so close, we couldn’t really call them,” Chan said.

“It was kind of unfortunate because, obviously when you remake elections, it changes the outcome,” Chan said. “There’s no guarantee that redoing elections will produce the same winner or same loser, and also the [voter] turnout is different.”

Will Rice has faced election issues, albeit different ones, in the past. George Liu, former vice president of Will Rice, said that last year’s election issues were due to human error, rather than OwlNest itself.

“I guess I’ll be gone then, so I don’t really have a stake in it, but I hope future elections won’t be this dramatic,” George Liu said.