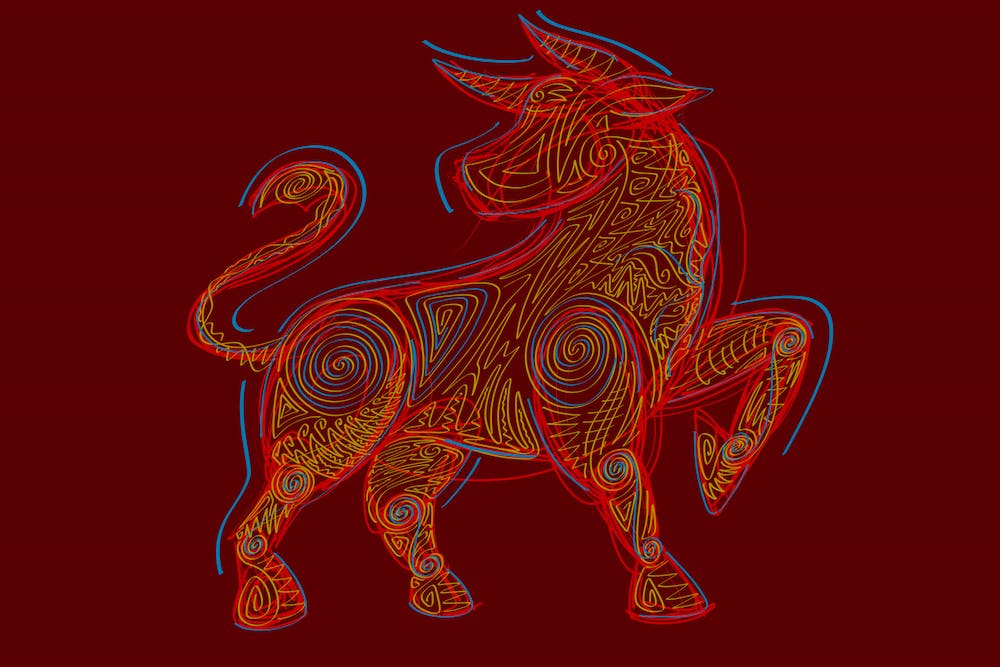 Although the first day of the Lunar New Year was on Feb. 12, the Rice show was postponed to account for the delayed move-in for students this semester. The event will be shown completely online as a recorded one-hour video which will be played at residential colleges. The Rice Taiwanese Association’s Night Market will be taking place in the Rice Memorial Center that same day with a meal and boba included. Some colleges’ diversity committees are subsidizing the costs of tickets for their students to attend.

CSA drew inspiration from the virtual formats of the Black Student Association’s Soul Night and the South Asian Society’s Dhamaka, and collaborated with both the BSA and SAS in the planning of the show.

CSA Board member Joy Wang emphasized the importance of persisting with the event despite the difficulties a virtual format poses, especially in the midst of a rise in racism and violence against Asian Americans during the pandemic. She sees the event as an opportunity to showcase the spectrum of Asian experiences at Rice.

“We wanted to showcase the resilience of the Asian students at Rice in the face of the pandemic and the anti-Asian aggression that has worsened with COVID-19,” Wang said

“We asked different Asian organizations to introduce their acts as well as include how they celebrate LNY,” Wang said. “In collaborating with other Asian organizations, we aimed to showcase the diversity within Asian culture in order to dispel the ‘Asian monolith’ stereotype.”

As the event went completely virtual this year, many of the performances were recorded beforehand and featured socially distanced choreography. VSA Co-President Vy Dang said that gathering limits and collaboration between remote and in-person students posed challenges.

“We also had some remote members that were unable to participate. So I think a lot of the challenges came with trying to get everyone together in this last month to pull together practices in the PCs outside of Hanszen,” Dang said.

BASYK President Linda Liu described the adaptations her team had to make in the midst of the delayed start to the semester, sprinkle days and COVID guidelines.

“It was the week after New Year's we started doing virtual practices. And then once everyone was able to get back on campus or move back into Houston in mid-February, then we started having a couple of in-person practices,” Liu said.

Despite the logistical challenges posed, many members of Rice’s Asian community believed it was more important than ever to showcase Asian culture. In the midst of the pandemic and increasingly anti-Asian political discourse, violent crimes against Asian Americans have risen in the past few months.

"I have mixed feelings about preparing for this event during this unprecedented time. On one hand, I am happy that I am coordinating an event that celebrates Asian culture,” says Jiayu Liu, a Wiess College senior who serves as a board member for CSA. “All of sudden, it is starting to feel like it’s cool to be Asian. But on the other hand, we are still [a] prime victim of racism.”

Events like the Lunar New Year Gala and the collaboration they foster between the Asian American organizations at Rice have thus become valuable sources of comfort for many students like Liu.

“Planning for LNY has made me feel connected with the Asian community at Rice so it’s been very comforting for me to see so many organizations putting effort into celebrating and showcasing their culture,” Liu said.