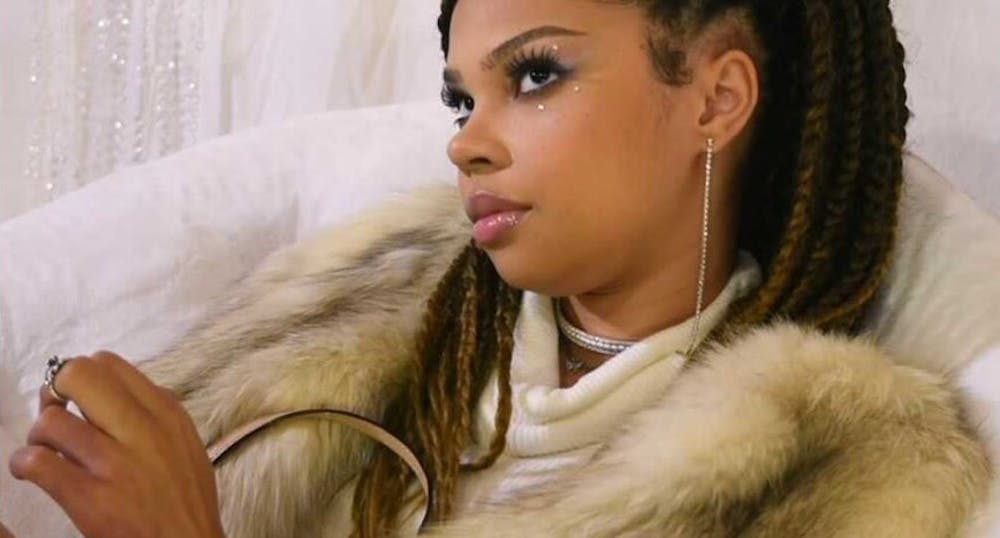 The Black Student Association held their annual Soul Night this Saturday with outdoor screenings at residential colleges as well as virtually through Zoom. Inflatable screens, snaking HDMI cables and relentless mosquitos did nothing to detract from student presence at the revamped Soul Night. Soul Night Co-Coordinator Camille Pierre-Louis explains how Soul Night is normally a cultural live show that provides a platform for Rice students and young Black artists to express themselves and show off the spectrum of Blackness.

Scheduled for March 26 of this year, the event was not spared from the upheaval of COVID-19. “As soon as we finished getting all our stuff set up, like a marching band was going to come, we had majorette, dancers, all these things, we were forced to pivot really hard and make a film,” Pierre-Louis said. Nevertheless, Pierre-Louis and Co-Coordinator Eddie Jackson successfully transformed the in-person event into a mesmerizing and inclusive filming that illustrated their resilient spirit and irrepressible vision. The theme this year was “Y2K: The 2000s Black Experience.”

According to Pierre-Louis, for many young Black people on and off campus, the 2000s was a time in which their identity was built. “It’s really important to us that when Y2K happens on campus, it also represents us.” Jackson added, “We didn’t feel like the Black 2000s experience was properly represented on campus… it [was] a very important time in our lives.”

The short film, released via YouTube on Saturday, Oct 10, featured local spoken word poet Calvin King. He intricately tied his family’s history to the greater Black experience, relying heavily on allusions to Black pop culture and fashion. Along with Zach Blunt, a world competitor and a representative of Write About Now Poetry slam team in Houston. The film also featured mesmerizing music sequences from student artist Laura Fagbemi, who performed various 2000s-inspired songs. Glamorous sequences of makeup videos that colorfully illustrated the diversity of Black culture were seamlessly embedded into the event as well. Intermingled with these performances were pre-recorded clips of BSA members articulating the importance of Soul Night and its ability to showcase varied Black experiences. “I feel like in the media, there’s one perspective of Blackness, and we’re really trying to show that that’s wrong,” Pierre-Louis said. “We’re not just a stereotype,” Jackson added. “We have a very rich, diverse culture and we love showing it off. We invite the entire campus to come see us because we really do believe that they believe in the ideals of diversity and inclusion — we want to make sure that our voices are heard.”

The coordinators also wanted to emphasize the significance of the current political and social moment and its connection to platforming Black voices. While, according to Pierre-Louis, the theme is nostalgic to many young Black kids who saw their voices, culture and experience being spotlighted for the first time during the 2000s, the persistence of certain issues and the lack of change are also important issues on the coordinators’ minds. “We’re donating a portion of our proceeds to the Black Lives Matter Houston because I feel like right now, it’s very important to support the movement. And, of course, we have everything coming out of Breonna Taylor, George Floyd. I think it is very pertinent that we make a statement that our lives matter, not just on campus but off campus,” Jackson said.

The project’s transformation from its normal format to its virtual version relied heavily on the creativity and adaptiveness of the people involved. Once it became clear that the event could not look the same, the creators adjusted their original plan but not their creative vision. Pierre-Louis said that reaching out to Black artists, filming and editing the video, and planning virtual and in-person showings were integral to the process. “That’s a really intricate process but worth every minute.”

According to Pierre-Louis, a sense of community and camaraderie is elemental to Soul Night. “Even with this you’re not getting the full, live experience. These aren’t quiet events, everyone’s screaming and you just can’t quite recreate the energy.” However, Soul Night managed to survive and thrive in the midst of the pandemic. “With the circumstances, I think it’s the best thing that we could come up with while keeping the course of our performance safe,” Jackson said.