Alumna and renowned opera singer Erin Wall passes away at 44 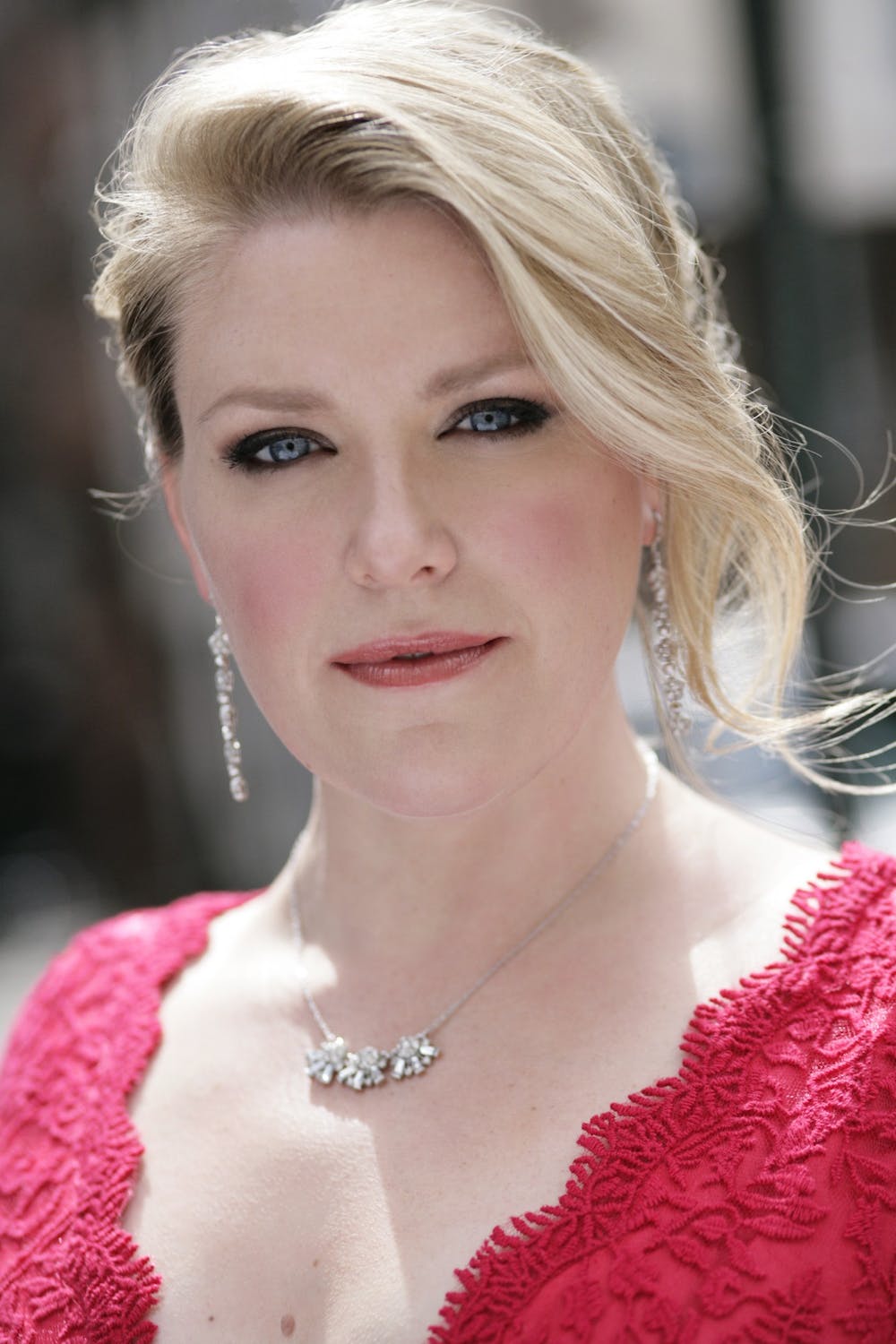 Rice alumna and renowned opera singer Erin Wall passed away on Oct. 8 at 44, after a years-long struggle with breast cancer. She is survived by her husband and two children.

Wall attended Rice from 1998 to 2000 for her Master of Music in Vocal Performance after completing her Bachelor's degree at Western Washington University in Bellingham, Washington. She grew up in Vancouver, and was a dual citizen of Canada and the United States.

On her professional website, Wall wrote that she was exposed to the world of music through her music family, as her parents were both professional musicians. However, she didn't always know she wanted to be a singer.

"While in some ways opera was a natural fit — it appealed to my musical and dramatic side — I still struggled with being in the spotlight," Wall wrote on her website. "I felt very safe and capable performing as part of a group, but it took a long time to get comfortable with owning the spotlight as a soloist."

In an interview with the New York Times, Andrew Davis, Wall's music director at the Lyric Opera of Chicago, shared his awe at Wall's immense talent.

“There’s a marvelous soprano aria [that goes], ‘The sun goeth down,’” Davis told the New York Times. “And I’ve never heard anyone sing it more beautifully, with such ease and such poignancy. I think of her singing and I get goose bumps.”

Tom Jaber, the director of choral music at the Shepherd School of Music, said that he kept in touch with Wall after her time at Rice, occasionally meeting up with her when she came to Houston to perform.

"[She had] kind of a bright, shining but full-bodied tone. She was a superb musician," Jaber said. "She sang a piece like the Mahler Eighth Symphony from memory. Everybody else was standing on stage using music and Erin's standing there, just with her arms out in front of her gown, singing her part and frankly keeping everyone else in line around her. She was a remarkably brilliant musician."

One week after hearing of her passing, Jaber said he had a poignant encounter with one of her previous performances, which inspired him to write a Facebook post honoring her memory.

"I happened to be at home that Sunday morning ... and I watched the ‘CBS Sunday Morning’ [show] on television," Jaber said. "I was really not paying attention to the television at all, but all of a sudden, I was sitting there and I hear someone begin to sing … and I thought, my Lord, that sounds like Erin Wall. So I turned and looked at the TV, and they [were honoring] Erin Wall."

Jaber also kept in touch with Wall through Facebook, where he said Wall often posted candid messages about her struggle with breast cancer. During a virtual meeting to honor Wall's memory, Jaber said he had the opportunity to hear from Rice graduates and former faculty members who had known and admired her.

"The thing that struck me is that we all were able to speak to her strength of character and to her determination to not be thought of only as someone who was a victim of breast cancer," Jaber said. "She wanted to be remembered as a mother and as a wife and as a singer who was very grateful for a tremendously wonderful singing voice."

Wall was outspoken about her health struggles outside of her social media pages as well; in early 2019, she wrote a blog post for the Canadian Opera Company detailing how her experience with breast cancer impacted her life as a singer.

"This odyssey brought a lot of love into my life, and I marvel each day at how lucky I am to have family and friends who supported me from start to finish and beyond," Wall wrote in her blog post. "Not a day goes by that I don’t reflect on that."